There are probably thousands of film festivals held every year. The number of actual film markets is a lot less. Under the current COVID-19 crisis, many of these film festivals and markets have introduced online editions, to either (temporarily) replace the physical versions or to run alongside the physical versions of these may happen after all if and when the COVID-19 crisis is over or at least significantly reduced.

What is the difference between a film festival and a film market? And what is the value of – physical and online – film festivals and markets for networking? And what other, related or unrelated, networking tools can filmmakers tap into, especially during the current COVID- 19 crisis? 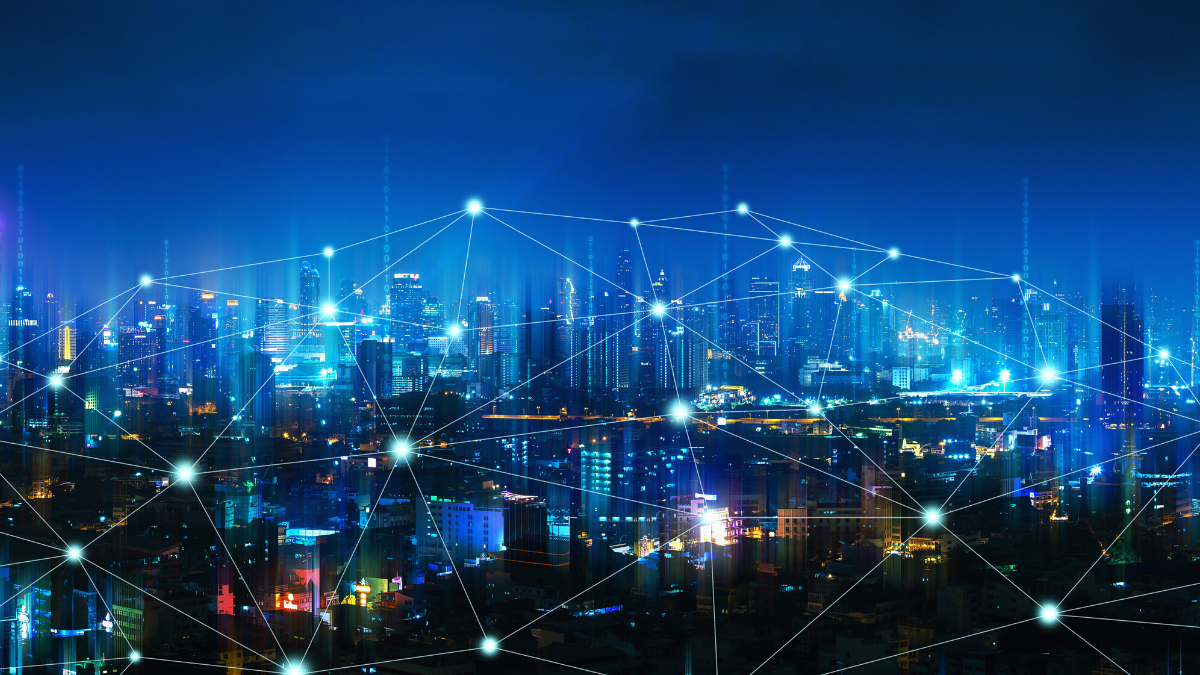 The exchange of information or services among individuals, groups, or institutions; specifically: the cultivation of productive relationships for employment or business

If we apply the definition of networking to the independent film industry, we can list the following reasons for filmmakers to look out for networking opportunities: 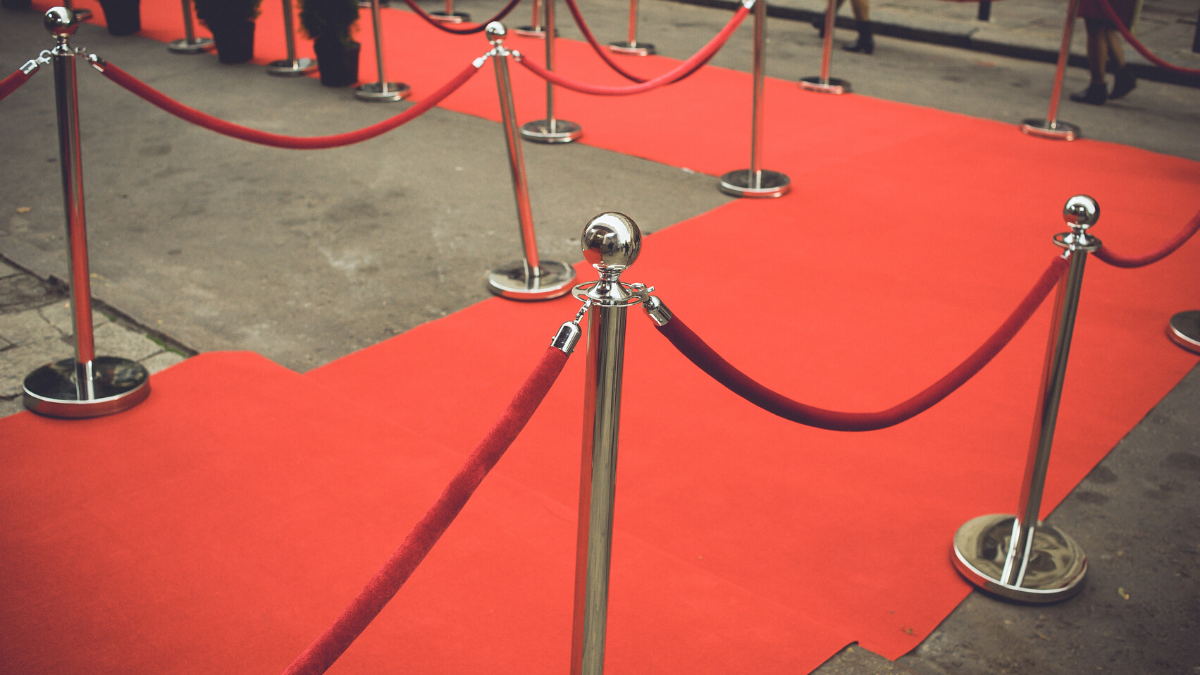 Taking into account the above-mentioned reasons for filmmakers to go networking, the questions comes up if you should go to film festivals or to a film markets, or perhaps both.

In essence, the difference between a film festival and a film market is that they each serve another purpose.

A film festival is a space to showcase films, and generally comes with film screenings, prizes, and best category nominations. A film festival is all about the art of film, the spectacle and glamour, and can be seen as a true celebration of the creative side of filmmaking.

A film market, on the other hand, is basically a marketplace for buying and selling films. In addition, it is often a hub for all other kinds of business aspects of filmmaking, which centers around content development, production options, and film financing.

As you can see, sometimes film markets are organized alongside or during film festivals, as the festivals as such attract a lot of business movement.

Therefore, both film festivals and film markets can offer excellent networking opportunities for filmmakers, and it depends on what the filmmaker is looking for specifically which festival or market is the best to attend. 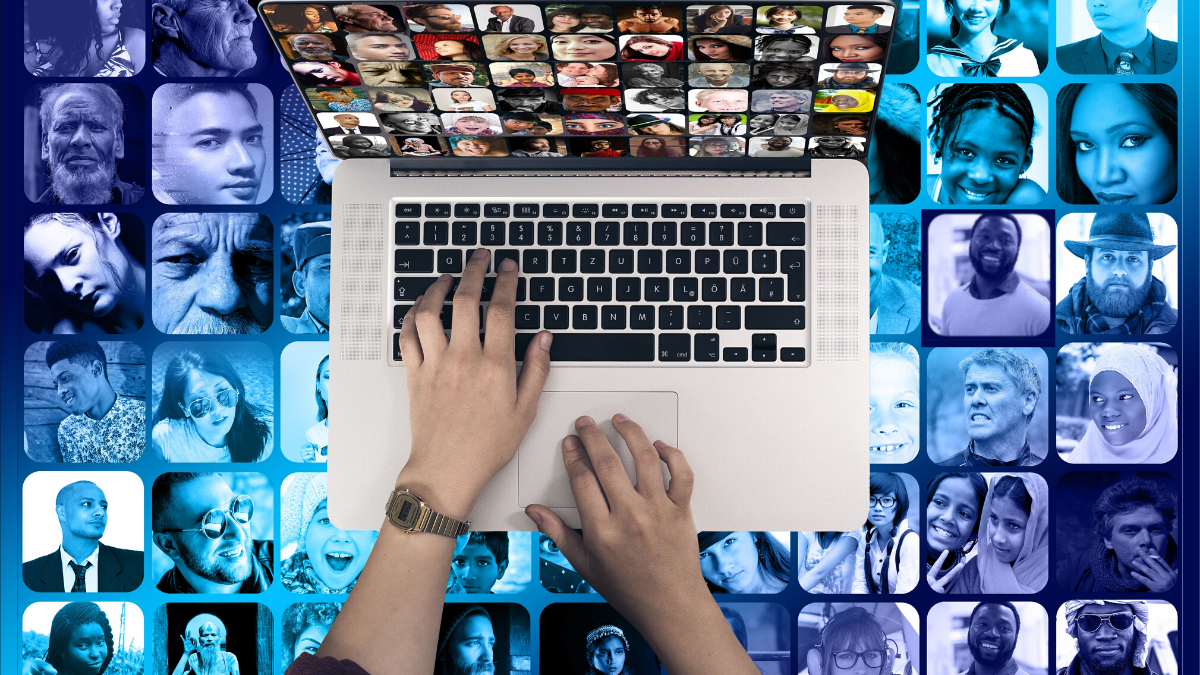 Film festivals and film markets are not the only venues that offer networking opportunities for filmmakers.

Examples are NALIP (National Association of Latino Independent Producers) who organize year-round events and programs, CineEurope that offers a yearly trade show promoting European cinema, and our own Stage 32 that offers a platform with permanent networking opportunities through online individual and group meetings and conversations, topic discussions, webinars and panels.

As of the beginning of 2020, when the COVID-19 crisis started to hit international traveling and social distancing was introduced, all of a sudden physical attendance of networking events came to a still stand and online networking got a big boost.

The main international film festivals and film markets, as well as other physical networking events, started to cancel or postpone the physical editions and introduce online versions.

The online versions often offer a similar range of networking opportunities, including webinars, panels, and individual or group meetings.

The transition from physical editions to online editions offers advantages and disadvantages. 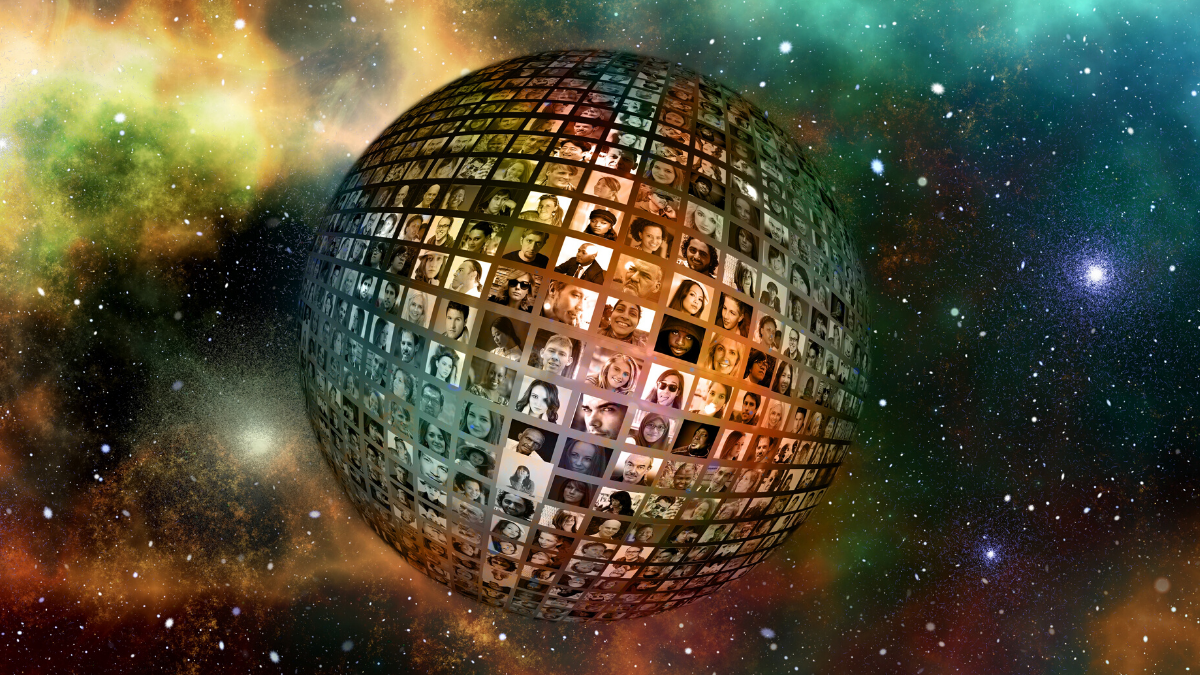 Advantages of online events may be that:

However, there may also be considerable disadvantages:

Networking is of importance to filmmakers for a variety of reasons, including story-making, business, development, production, financing, distribution & sales, marketing, and learning & education. There is a difference between film festivals and film markets, and both can offer networking opportunities. In addition to film festivals and film markets, there are other occasions that offer networking opportunities for filmmakers and these include webinars, panels, platforms, and events. The COVID-19 crisis has put online editions on the map, in replacement of, or in addition to, physical networking.

The advantages of the online editions may be that the barrier to participate is low, the costs are lower, online editions may be more efficient, and are easily combinable with other activities. The disadvantages may be the social loss of the face to face experience, the experiential loss of not traveling, loss of direction as literally the online versions are location-independent, and the switch to another, digital, mindset.

What are your experiences with film festivals, film markets, networking, and attending physical and online events? I would love to hear about your experiences. Please share in the comments below! 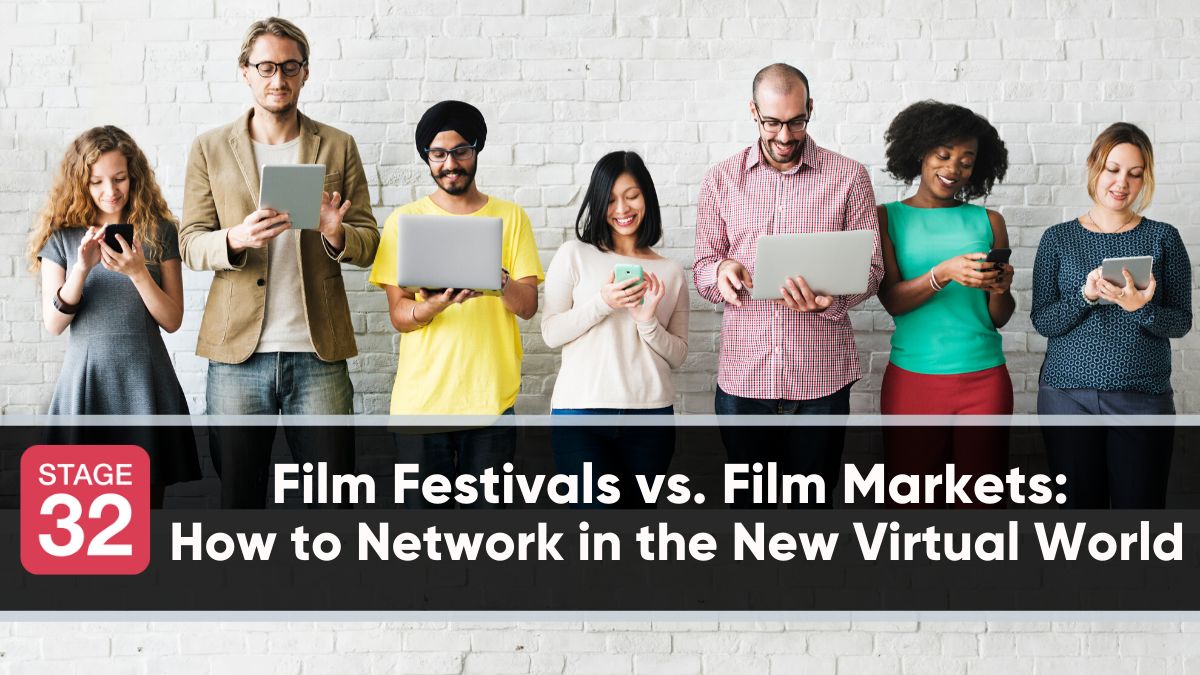