Posted 5 years ago by John Rodsett

In the late 1990’s, I was asked to be involved with a film that was to be funded via a Private Placement Memorandum/an LLC.

My company was to be the worldwide sales agent for the film, which was budgeted at about $1.2m. I read the script and also reviewed the film package (writer/director/actors/producers etc) and the production budget. I did my due diligence on the film project.

I liked the project, the genre and pace of the script etc., so I was happy to provide revenue estimates for the film. Those estimates were for worldwide revenue potential at a low/medium/high basis, by each major territory worldwide. Doing such estimates was commonplace for me, as I have been a sales agent for independent films for many years and I know the film sales market very well both domestically and internationally.

I also knew that it was important to have at least one established actor of note that would help sell this film and there was such an actor for the project. Secondly, I knew the film had to have good production value and that the budget had to go on screen and not all to upfront fees for the producers. Based on my review I then gave permission for my name to be included in the Private Placement Memorandum for the financing of this film.

A short time later, I was presented with a Memorandum that looked very professional and had a quality marketing presentation. This memorandum included my company as the official sales agent for the project. In other words, it was my job to sell the film and generate revenue to pay back the investors who would subscribe to this film, by funding, offering and generating profits for all concerned.

Film Funding ... films can be and are funded in many different ways and over the 25 years of being in the independent film business, I have taken advantage of most of them including...

A Private Placement Memorandum (PPM) is an extremely detailed and complex document. The PPM is the legal document that governs the terms and conditions of the investment made by outside investors.

The prospectus is the marketing material that film producers may use to solicit interest in the film project investment.

The primary purpose of such a document is to give the film producers the opportunity to present all potential risks to potential investors.

The PPM is supposed to protect the film producers in the event that the investment goes sour! That’s why it’s so important that the private placement memorandum is accurate, complete and meets the highest standards of full disclosure (under securities laws).

I am no attorney, but believe me, the PPM must be prepared by qualified attorneys who understand those complexities very well. Therefore, such a document has to be treated with great care and diligence and can have serious results for all parties involved if not correctly prepared.

Such PPMs can be a starting point for film producers considering the possibility of raising capital via a Private Placement.

Such a PPM may have the following statement right upfront:

"The shares offered hereby are highly speculative, and an investment in shares involves a high degree of risk and immediate and substantial dilution from the offering price. See "Risk Factors" and "Dilution."

As you see from this statement, risk is an important ingredient in full disclosure, required by the film producers.

Issuing a PPM lets your film company sell shares to “passive investors”, (those who invest but take no active role in the production), in order to raise the money needed for the film project.

The PPM discloses all of the risks associated with the project, (including being unable to find a distributor for the film and if it never achieves commercial success). This makes it difficult for investors to claim that they were not adequately warned.

I read the film producer's PPM and became alarmed with the section on “Revenue Projections” and the section discussing the “Film Industry”, after numerous discussions with the producers, I withdrew from the film project and asked my company be removed from the PPM.

What was it that alarmed me so?

Before I go in-depth on that topic, I wish to state that the film in question went into production with funding raised via the PPM and was completed and sales were made. Unfortunately, the film and the investors lost money, they felt that certain parts of the PPM contents left a great deal to be desired, to the point the investors reported the film producers to the relevant authorities and after some time those producers were arrested!

Also, another PPM was handed to me recently with a similar “contents” issue and I thought we should all discuss my doubts to help budding producers take care when using a PPM vehicle to raise film financing.

The “contents” issue revolved around the fact that full disclosure in these legal documents must make sense and be appropriate for the film project in hand. By this I mean, that if the film project was to be invested in at an obviously low, low budget, then discussing the film business of the major studios at length in the PPM, is not appropriate and may be interpreted as misleading. That is my contention!

In the case of the PPM just handed to me recently, the film is budgeted at $1.3m and is a family film. The PPM is looking for equity financing of $1m via the PPM.

It is important to look at the following matters when reviewing such a PPM from an investor's perspective, as they would wish to ensure they were getting full disclosure concerning their potential investment.

So let us look at the following matters to help evaluate the film funding project:

3) Revenue projections – both domestic and foreign.

5) Distribution deals in place if any.

6) Detailed discussion on the film industry and in particular the film business pertaining to this budget level/type of film.

The PPM we are discussing states the following and based on these representations, we can discuss from an investor's perspective, whether the PPM truly reflects full and complete disclosure and fairly represents the risks relating to the investment proposed.

5) No distribution deals in place.

6) Discussion on the film industry – see below.

7) Producers – credentials are ok but limited.

Let us discuss item number six, namely “Detailed discussion on the film industry and in particular the film business pertaining to this budget level/type of film”.

The PPM discusses the film industry at some length and uses the Price Waterhouse Coopers report as an extensive reference source , “Global Entertainment and Media Outlook: 2006-2010”, as well as other sources including the Motion Picture Association of America and the research of Nielsen Entertainment.

What concerns me about most of this data, is that it relates to major studios and theatrical releases in the USA and are major factors in the revenue stream of films.

The film to be invested in, is budgeted at $1.3m. Much of the discussion in this PPM is about theatrical release, even though it is very unlikely the film will ever actually make theatrical release, but will go to DVD and TV, which follows the usual route of a low, low budget film.

There is little if any discussion about the true world of the average low budget film made by independents in the USA, how those revenue streams happen and what the independent film business is really about…… just look to the AFM in November in Santa Monica.

Therefore I say "beware!".... when you as a producer use a PPM for raising film finance, you must ensure that you match apples with apples and that you don't use studios or large independents as a reference for investors, when your film is a low, low independent film destined to be sold at the AFM directly to DVD and then to TV, with no theatrical release in sight.

Such references in PPM can lead to serious consequences for all concerned, as there may be intent to mislead investors and that is not where you wish to go... ask the producers who I dealt with many years ago.

Producers, please have fair weather sailing in the troubled waters of film financing.

John Rodsett is a Media Producer; International Film distributor; published Author; Speaker and University lecturer. He has had numerous fascinating careers from being an executive at 20th Century Fox; to being Vice President, Controller of the Los Angeles Summer Olympic Organizing Committee; to being a full-time University Professor (adjunct) at the University of Miami, School of Business.

For over 20 years John has owned his company film producing, financing, selling, marketing and distributing independent feature films. John has published a number of books on the film industry including his best seller “The Film Biz Bible,” which is a comprehensive view of the business aspects of the independent film industry. 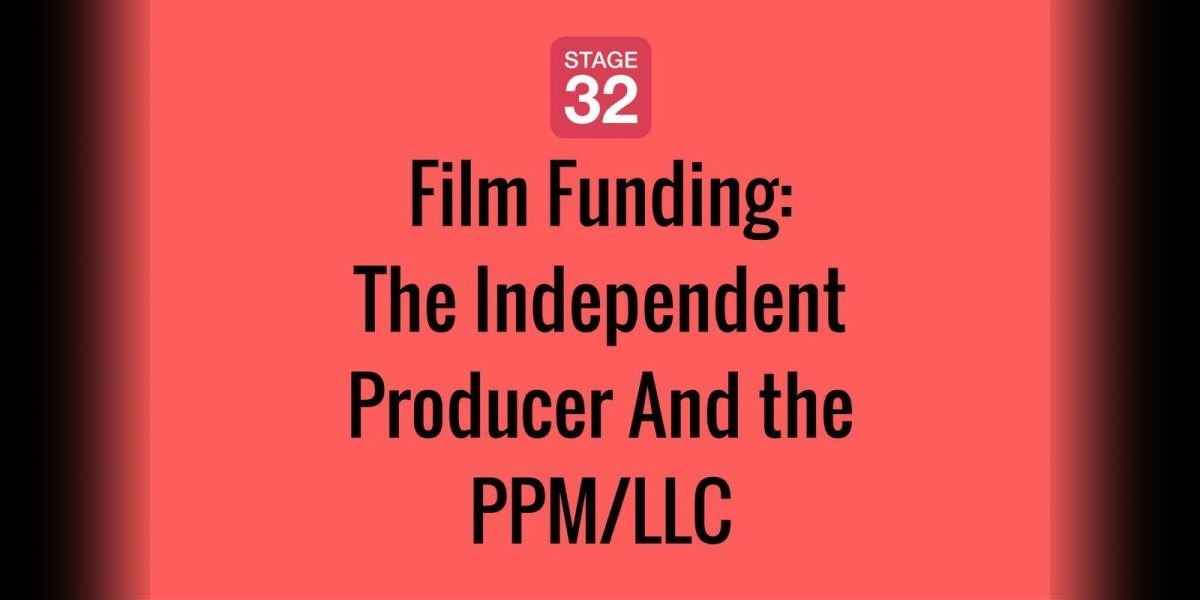