I hope this blog finds you healthy, happy, and creative while rocking self-quarantine. All of us here on Stage 32 team have been diligently working from home, just like you, and we are honored to continually bring you more ways to stay creative and connected online with our more than 600,000 members across the world. Stage 32 is committed to bringing you entertainment, education, and community from the comfort and safety of your own home.

Today, I wanted to share an uplifting and inspiring from actor, director, and screenwriter Bola Ogun. We first met Bola over two years ago when Stage 32 teamed up with Hollyshorts and the Alliance of Women Directors to bring you a powerful screening featuring 6 female filmmakers and a panel about Women Creating Change. Bola was one of our featured filmmakers, and her dedication and passion made a lasting impression.

At the time, Bola was working the festival circuit a short film she directed, wrote, produced, and starred in: The Water Phoenix. This was Bola's first film project and it was an ambitious one - it involved shooting underwater, visual effects, and working with children and animals. Like many of us in the entertainment industry, Bola wore multiple hats and worked diligently to see her vision was carried out. Needless to say, her hard work paid off and we are incredibly excited to report that Bola's boundless perseverance and passion has led her to direct some of the biggest shows on TV including LUCIFER and Oprah Winfrey and Ava DuVernay's QUEEN SUGAR.

Bola generously took the time to share with Stage 32 some tips, tricks, and inspirations that helped her on her filmmaking journey.

After her episodic directorial debut on QUEEN SUGAR, Bola Ogun, directed episodes of LEGACIES, SIREN, LUCIFER, GOD FRIENDED ME and David E. Kelley’s new Disney + show BIG SHOT. Her short Are We Good Parents? premiered at SXSW. She’s also an alum of the Ryan Murphy Half Initiative, the WeForShe DirectHer Program, AFI’s Directing Workshop for Women and the WB Directors’ Workshop. Additionally, she was selected for Robert Rodriguez’s Rebel Without a Crew program, writing, directing, and producing the feature On the Run for $7,000. 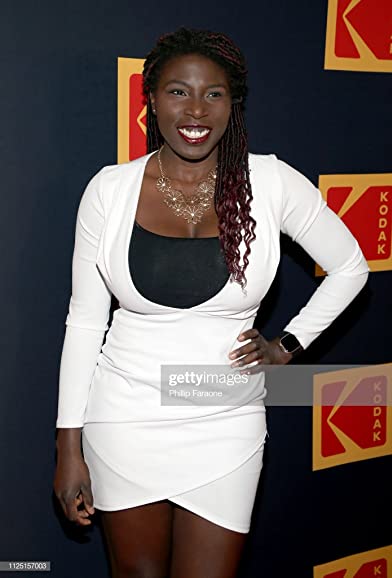 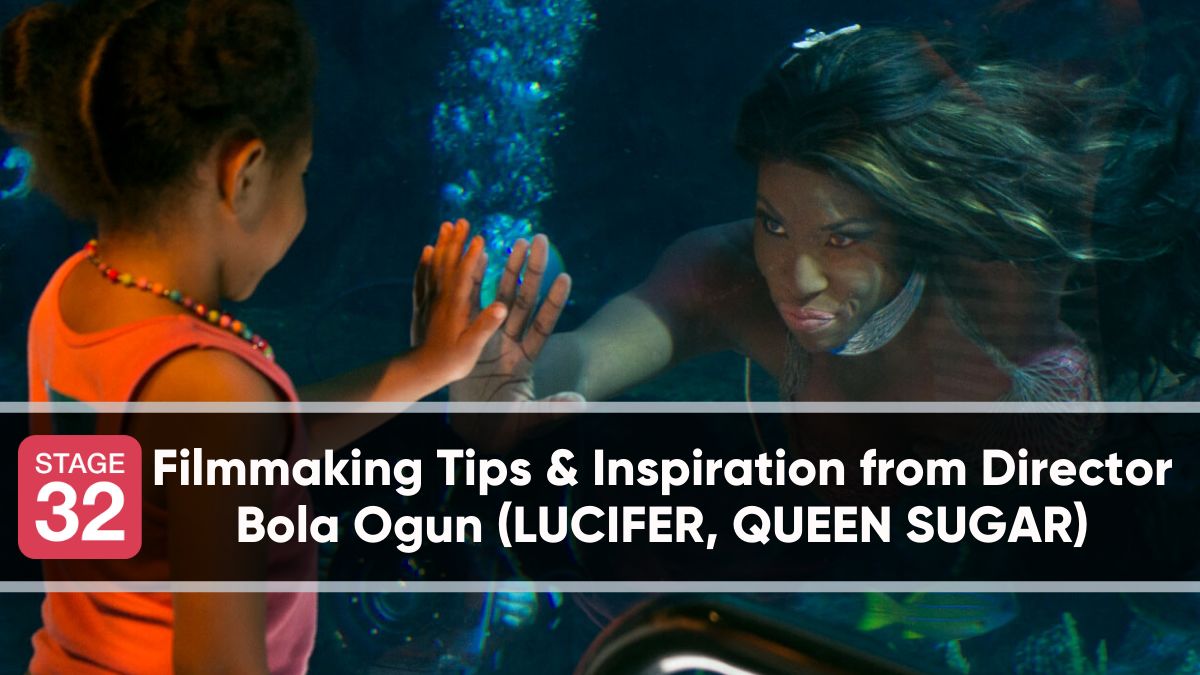