Final Hours to Get Your Oscar Votes In!

Hey guys. A reminder that the deadline to submit your entries for our 3rd Annual Oscar Contest is 4:30 PM PST today! We've received thousands of entries and by the looks of how you voted thus far, it would seem many categories are up for grabs.
To get your Oscar ballot in, click here!

Also, a reminder that I will be live blogging the Oscars for the 4th straight year over on Twitter. To watch the Oscars with me, just head over to Twitter and follow my personal account:

And I look forward to seeing you tonight over on Twitter!
Hope you have a terrific Oscar evening!
RB

A glance at how you've voted through 11am PST today:

As always, we welcome thoughts and remarks on the content above in the Comments section below...
0 0
SHOW MORE 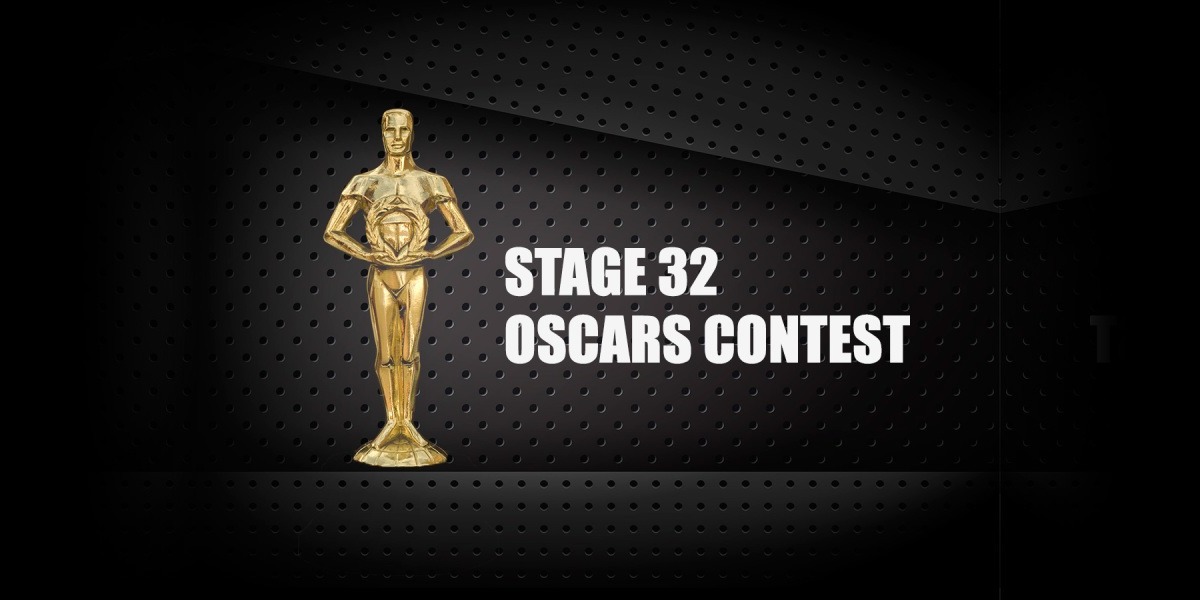