Posted 5 years ago by Russ Whitelock 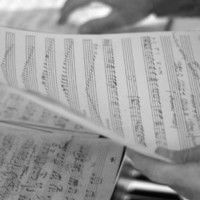 I'll start by admitting there may be more important lessons to learn while scoring a feature film in four weeks than these, but I wanted to share some of the things I observed while going through the process on the latest film, Sacred Vow.

1. Deadlines Will Change - Except Yours

Now that I've said that it's actually not always true. Your deadline can change but usually not in your favor. If it does change it will likely give you less time to complete the score. I remember being hired to score my first feature length film, a Christmas movie that would air on The Hallmark Channel. I met with the director and we talked about my experience in scoring, which was little to none. I had worked on several documentaries and other local projects, but certainly not a real movie. The decision as to who would score the film would be made by the producers. I was given several clips from the movie to score and it came down to three composers. I submitted the scenes with my score and hoped for a miracle. I'll never forget that phone call from one of the producers, with what seemed to me to be a bit of reluctance in his voice, he said, "we're going to give you a try". It was one of those amazing moments in my life I'll never forget. The director told me I would need to have the score completed in six weeks. I didn't know if that was a lot of time or very little to be honest.

After that experience, I felt I had a handle on completing a feature length score in a six-week time frame. So when I was asked to score another Christmas movie for a different director and it would need to be done in four weeks, I was a bit concerned. This movie had distribution so the deadline for music was absolute. I kept thinking "how can I finish this in two weeks less than what I knew I could do? I mapped out my schedule, which ended up being around 5 minutes of film each day. The deadline for getting a locked picture changed but my deadline for having the score completed remained the same.

2. A Temp Score is Great - Sometimes

For the most part, a temp score can be a great indicator for the feel and direction the director wants the music to go. Sometimes during a spotting session the music is playing in my head and I'm really feeling the direction I want to write. Then the director says "here's the temp music I was leaning towards for this scene". This was the case recently for a beautiful film titled "Sacred Vow". The temp music was far less melodic for a number of scenes than what I had in mind. I think it's important to write what you feel is best, even in a crude form and present your case to the powers that be and hope they "feel" why you did what you did.

I've experienced other times when I've needed to score particular scenes multiple times to find what the director was specifically looking for. I'll admit I hold on as long as I can to what I musically think works best for the emotional delivery of the scene. However, I always know the directors' vision comes first and should not be overlooked or dismissed at any point. Often times what I bring back to the score review is at least considered, and usually liked and included.

3. A Nice Theme Doesn't Need To Be Everywhere

A producer friend of mine and I were talking one afternoon about a premier just held for a movie we worked on together. He was sharing comments made regarding the film from various individuals who attended. They were generally positive comments about the story, actors, the beautiful scenery and so on. Then he told me one of the comments made about the music. Of course, I perked up a little thinking it would be positive as well and would make me feel good about myself. Then he said -they really liked the main theme of the score but thought it was really overused. Wow - overused? You know that initial defensive mode we all go into? I then went into my internal evaluation of the entire score and I even went back and counted how many times the main theme was played. At first, I defended the music by telling myself - it was not always the entire theme or it was orchestrated differently each time it was played and so on.

I had to take a step back and allow myself to accept that I needed to be more selective with how and more importantly where themes are placed within the score as a whole. It's not that a particular theme shouldn't weave its way through the film, but rather what scenes will those themes impact the most for the intended emotions.

4. Composing Is One Thing - The Mix Is Everything

That piece of music you hear bouncing around in your head is one thing - getting it out, orchestrated and mixed correctly is something else! In a four week time frame I always have to think about the final music mix - where to fit it in, is there a best way to approach it and schedule it? In the past, I would finish the entire score and orchestration and then take another week or so at the end to do a final mix of the music before sending it to the sound mix. But to complete everything in four weeks I've started mixing the score as I move along and hopefully I'll have a day or two at the end for some final adjustments. The music mix is where it all comes together to obtain "your sound" for your work.

As I stated at the beginning, we all have our own approach and style to getting our best work out there. There will always be challenges and obstacles to work through. It's less for me now about the amount of time I'm given, six weeks, four weeks - sure, time is always a factor, but if you love what you do you'll always find that path to succeed.

Russ Whitelock is a film composer who resides in West Jordan, Utah. He has composed music for numerous feature and documentary films including "A Christmas Wish" for The Hallmark Channel, "Storm Rider" for Arc Entertainment and "The Last Straw" for Covenant Communications. He recently completed the score for the movie "Sacred Vow" by director Rob Diamond and Bridgestone Multimedia Group. 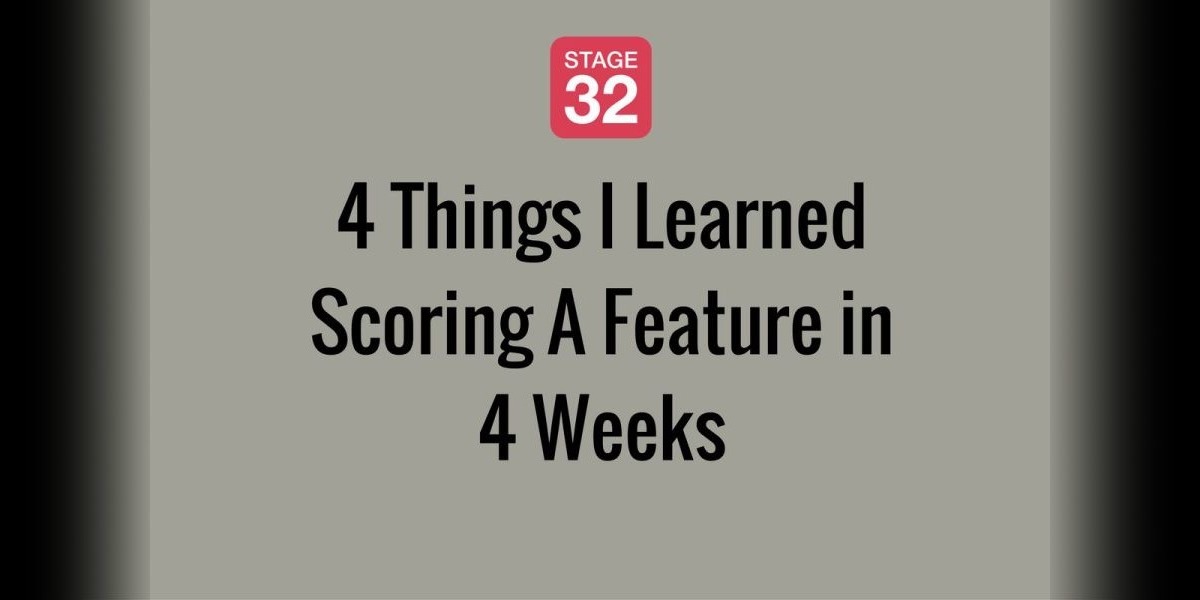