Hebe Tabachnik has been named Artistic Director of the Cine Latino Minneapolis Saint Paul Film Festival presented by the The Film Society of Minneapolis-St. Paul. 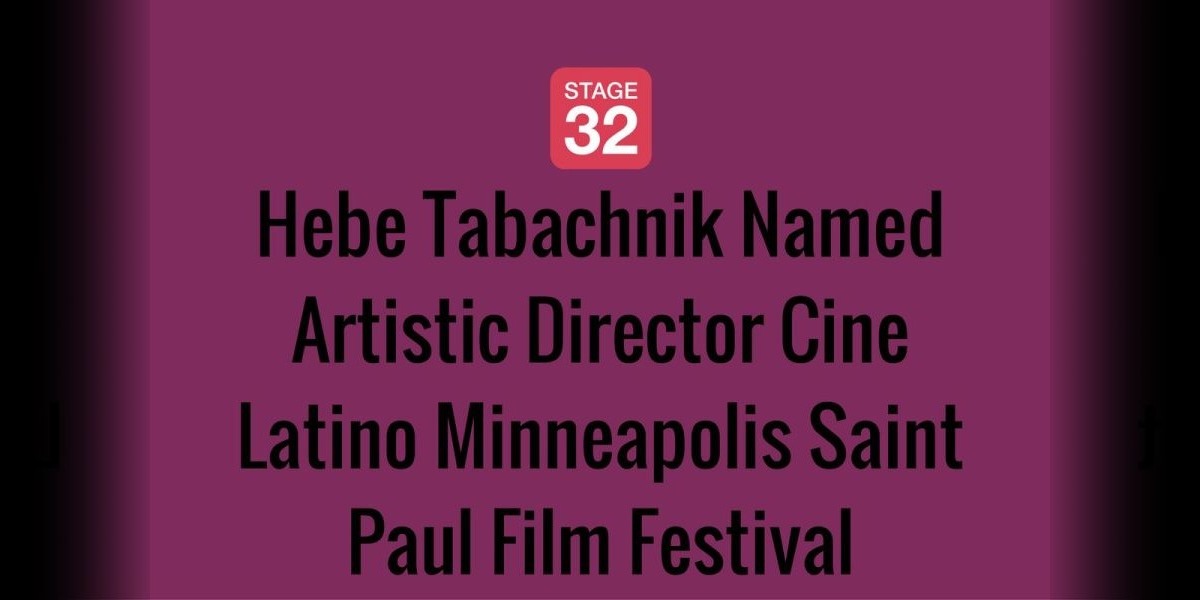