There have been many (some would say too many) lists through the years ranking the top films of all time.  Most of them, however, are voted on by critics and fans, those who watch the films as opposed to those who make them.  The Hollywood Reporter polled "studio chiefs, Oscar winners and TV royalty" to see which films resonated with those working within the industry.  The results, as you might imagine, were somewhat surprising (I'm looking at you, Breakfast Club, at #27), but also a hell of a lot of fun.  And as always the case with lists such as this, there is much to debate.  So, let's do so, shall we?

For me, the most glaring omission was no film from the silent era - City Lights, anyone?  After that came the not so welcome suprises.  Vertigo which two years ago replaced Citizen Kane as Sight and Sounds number one film of all time, not only spotted up at #70, but wasn't even the top Hitchcock on the list with Rear Window (#49) and North By Northwest (#62) ranked higher .  On the crowdpleaser front, how about Rocky ringing in 79 spots behind Back to the Future (a surprising #12) and 55 spots back of Ferris Beuller's Day Off (#36).  And, Raging Bull at #65?  Don't get me started.

Some welcome surprises?  I could state Pulp Fiction's high slot, but even sitting at #5, I can't say I'm truly surprised.  I liked seeing arguably the best romantic comedy of the modern era, When Harry Met Sally, in the top 50.  The Big Lebowski at #51 is OK by me (although I thought a couple of more Coen's could have made the list).  Eternal Sunshine of the Spotless Mind certainly deserves a spot (and probably a higher one all things considered), but given its cult status, it's cool to see it land at #56.  And I'm thrilled to see one of my favorite movies of the 00's, Almost Famous (so enjoyed, I named my beagle Penny Lane), post up at #71.

So what say you?  Snubs, surprises, outrageous choices?  Let's disucss 'em all in the Comments section below.

A Breakdown of the Voting:  Hollywood's 100 Favorite Films:  Surprising Facts and Stats 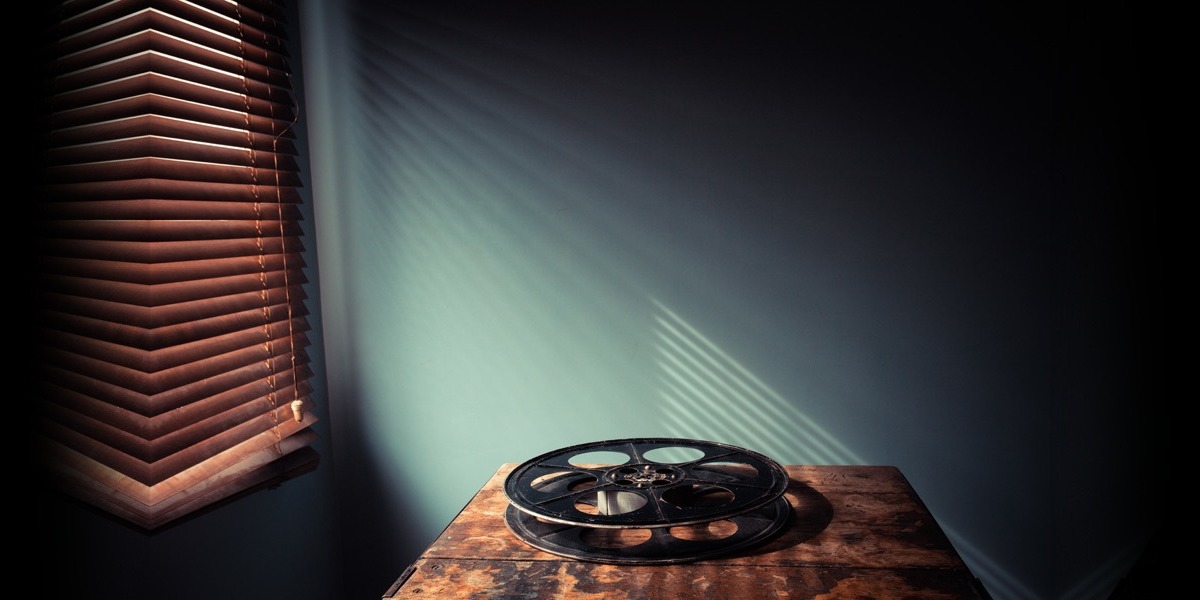