Part II: How I Got Started

Richard "RB" Botto
Today we welcome back producer Shaun O'Banion for Part II of his blog How I Got Started. If you missed part I, you can click here. Shaun has been called a "criminal mastermind" and a "ballsy young lad" in yesterday's comments - all meant with affection, of course.

Today, you'll learn about the magical moment when Shaun got his first job working in the industry. All I can say is that it includes a gift shop. Read on.

I had been hanging around the Universal lot for months, hoping I could find a way onto one of the massive soundstages to get myself a job.

I was terrified of getting kicked off the lot again and thought that if I tried to enter the stage, it would certainly happen. If only I knew then what I know now... (for the uninitiated: if you look like you belong, nobody will question you).

Anyway. There were signs on every door to the stage which read: 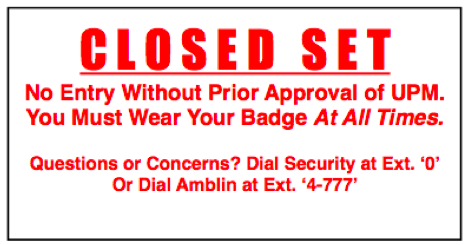 It's funny now to think that the sign bothered me - it hadn't bothered me that I was (technically) trespassing already just by being on the lot in the first place - but it did. That sign scared me. I was not going to push my luck. I basically loitered around whatever stage they happened to be shooting on and would say "hello" to people as they would come in and out... Occasionally, I'd sneak into the lower lot portion of the theme park and ride E.T., or one of the other attractions.

I was doing whatever I could to endear myself to cast and crew as they'd leave the stage and hang out around trucks and trailers... one day, I even bought Stacy Haiduk (the show's lead actress) a jump rope after I'd heard her mention that she wished she had one for all the downtime. I was just looking for a way in. Anything that would work.

Finally, opportunity. An extra walked out of the stage to grab a smoke. SeaQuest liked to use the same background - the show was set (at least in the first season) almost entirely in a submarine, so it made sense that you would see the same crew personnel again and again. The man had seen me milling about for weeks. I guess he just figured I was the kid of a crew member. "You ought to go in and get some food at crafty," he said.

That was it. That's all I needed. I had been told I could enter the stage - didn't matter that it was only an extra that told me. If I had been caught or asked to leave, I would've easily sold him out (hehe). Finally on stage, I helped myself to some food (they had more than I had at home!) and started talking to people. Things were going well until one day, while sitting near camera during a shot, actress Stephanie Beacham yelled for me to "get out of her eyeline." I was terrified, but it wasn't a big deal. I guess she was always that way. In any case, nobody asked me to leave or anything.

Eventually, while walking in one morning, I noticed that the Front Lot Studio Store (basically like a convenience store on the lot - without the alcohol) was selling a hat which was identical to the one that had just been given to the cast and crew. I bought one. $15 dollars was a small investment to make in my future. 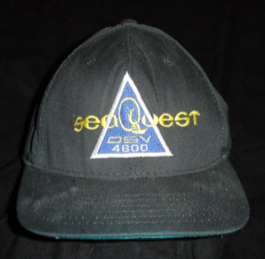 I strode onto the set wearing my official crew hat and did what I always did. Asked for jobs... errands... anything. I heard a lot of, "no thanks, kid." Or, "That's a union deal... can't let you."

But this particular day, almost three months to the day from when I first started, well, loitering, everything would change.

I had showed up early to find the company taking a late call-time. They would start the day on stage but then move to the upper lot outside what was formerly The Gibson Amphitheater (soon to be a Harry Potter theme park). They had a big background call and were going to do an exterior scene, "The United Earth Oceans Summit.”

As they loaded background into vans to take them to the upper lot, I jumped in. When we got to the location, I hopped out with the rest of the background and saw a man (an A.D.) being yelled at by another man (a Teamster)... I didn't know what either of these men's jobs were at the time. The Teamster was shouting, "you need to make up your mind, man! I can't do everything! So you tell me, do you want your trailers and picture vehicles up here, or do you want your make-up tables put in the room?" I walked up to them, raised my hand and said, "I'll do it. I'll put the make-up tables in. Where do you want 'em?"

The two men looked at me for a second. It felt like an eternity. I expected to get another "no," but instead, the A.D. pointed at me and said, "Alright. Go with him. Get the tables of the stakebed, put them down in the holding area, put the bulbs in, plug 'em in and come find me."

I did exactly what he said. I put in 12 tables, put all the bulbs in, set them up and plugged them in. Then I went to find the A.D. His name was Matt. I found him in the A.D. trailer. He handed me a walkie and a "Burger King Headset" (as we call them), and asked, "you ever used one of these?" I shook my head. "Ok. Don't talk, just listen. Follow me." We left the trailer and he took me to a position near the set. "Stand here. When I say 'lock it up,' you don't let anyone through, understand?"
He didn't wait for my response. "When you hear 'rolling,' yell it out. When you hear 'cut,' yell it out. Loud and proud. Don’t talk on this unless I call you... " Then he caught himself... "What's your name, anyway?"

I called my dad and told him that I'd be home late. "I think I just got a job."

I worked until about 3am the next morning.

At wrap, Matt came over to me. "You did good," he said. "I'm going to pay you on a voucher and bump it by $25 bucks, so you'll make about $70 before taxes... I want you to meet me at the production office tomorrow at 12:30pm. I don't know how you've been getting on the lot, but I imagine you can do it again. Go home. Get some sleep. Another long night tomorrow." I still have my pink copy of that voucher in a photo album right next to a continuity photo of Scheider that one of the costumers gave me.

And that was it. The next day, I crashed the lot, parked my car and became employed on the show. From there, Matt took me onto a Schwarzenegger film during hiatus, and after that I even swindled my way onto a James Cameron production (a whole other fun story)... eventually, people started calling me for jobs and I've worked ever since.

Some ingenuity, a bit of tenacity... and a whole lot of trespassing. ; )

If anyone is interested, I’ll write about how I ended up on (my first) James Cameron production in another post.
Like this blog post? Please share it on social media (Facebook, Twitter, LinkedIn, email etc) by using our social media buttons at the top of the blog. Or post to your personal blog and anywhere else you feel appropriate. Thank you. As always, Shaun is available for remarks and questions in the Comments section below! 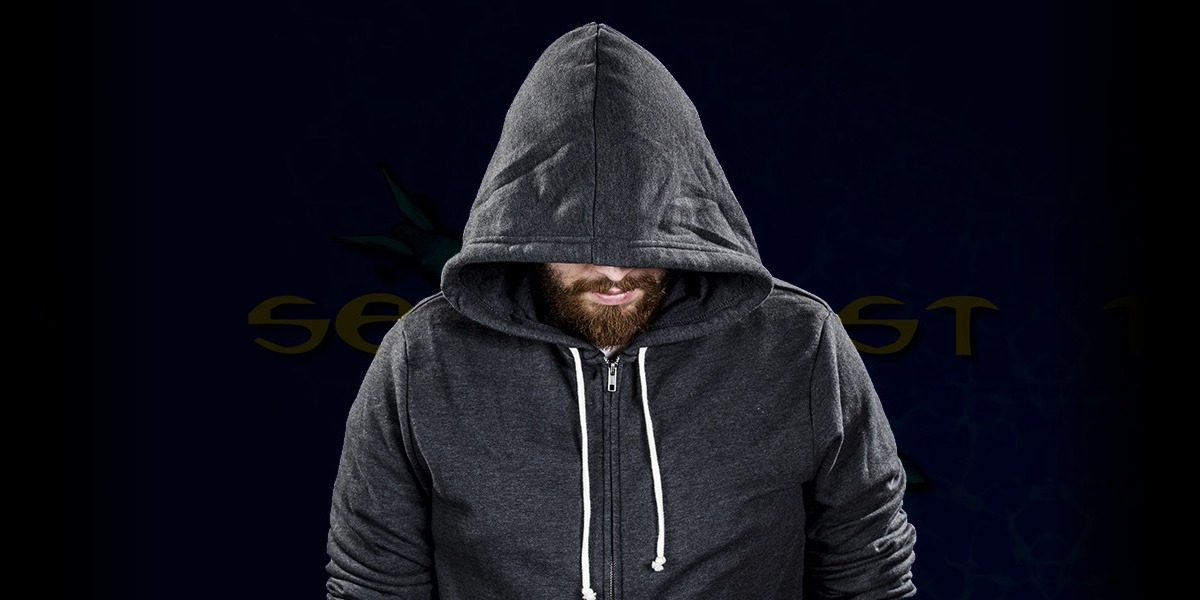