How Identifying with Criticism Can Destroy Us

Posted 3 years ago by Jeff Lyons 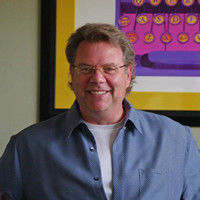 I had an uncomfortable experience recently with a writer friend who experienced a failed pitch to a significant producer. He spent weeks honing the pitch, hiring pitch-stars to coach him, practicing in front of his mirror, his cat, and me.

And then, the morning of the big meeting and the dog-and-pony show began. Twelve minutes after he started, he was standing at the elevators waiting to get in his car, and cry.

The next day we spoke.

“Twelve minutes!” He moaned to me.

“They hated me.” It was a statement.

“No, they hated your pitch.” I corrected.

“You weren’t there.” He shot me a look, “It was instant dislike.”

I didn’t get a chance to reply.

He doesn’t suck.
He far from sucks.
In fact, he can write rings around me and everyone I know. He is a writer.
But at that particular moment he was a pitch. A failed pitch.

Do you see the disconnect?
There is a huge, illogical and self-destructive problem here, one that lots of writers experience.
It is the problem of relating vs identifying with failure. 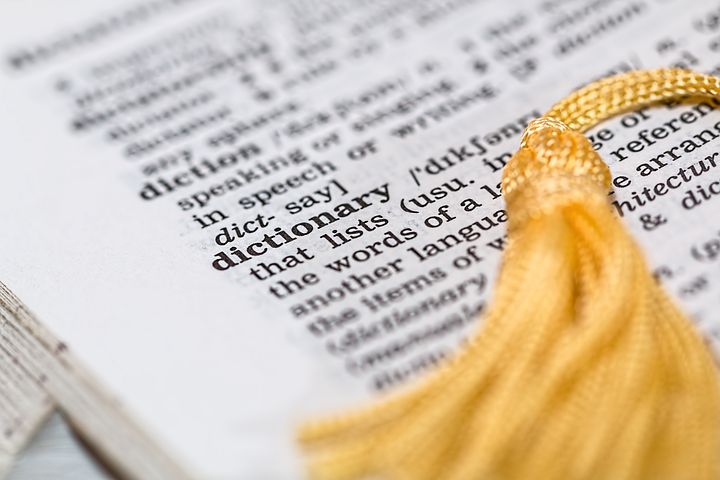 1. The expression of disapproval of someone or something based on perceived faults or mistakes. (Synonyms: condemnation, denunciation, attack, fault-finding, disapproval, knock, slam, etc.).

2. The analysis and judgment of the merits and faults of a literary or artistic work. (Synonyms: evaluation, assessment, appraisal, analysis, commentary, explanation, etc.).

Can you see the profound difference between these two definitions? Depending on which you accept as true, you will either identify with criticism or relate to it. When you identify with something, then it is you.

Relating to something, however, means you have the ability to separate your beingness from your doingness. When you relate to something, then you know that good people do bad things, and are still good people. Winners fail, yet they are still winners. You can be liked and hated at the same time; neither defines you as a human being.

And so it is with criticism and rejection. The writer who identifies with criticism is at a sufferance to all those limiting and constricting synonyms in the first definition. Those beliefs define the writer as a person, not as something he or she might have done. If you hold this first definition of criticism, then how can you not conclude, as my friend did, “I’m no writer. I suck.”?

The Lies You Tell Yourself Are Fatal 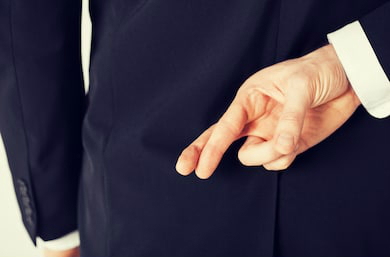 You may be telling yourself a great lie, potentially making a fatal mistake in your career and your life. The sad tale here is that people don’t do this "identification-thing" unless it is an established pattern already. They identify with lots of limiting and constrictive things that validate how bad or sucky they are at life, not just at writing, and they have been doing this all their lives.

This is not a psychotherapy session. I’m not going to tell you how to heal your inner child or forgive your mother (it’s always the mother—right?). I’m just going to suggest that there is a healthier, more professional approach to take that will make you happier and sane when it comes to dealing with an unavoidable part of being a professional writer: rejection and criticism.

Relate to criticism, don’t identify with it. Allow it to be information, not a statement about who you are as a person.
Assess it, don’t own it.
Evaluate it, don’t assume it’s true.
And reject it, if it makes no sense.

Rejection is something that happens to your work, not to you (unless some jerk is making it personal, then you have a whole other problem on your hands). Criticism is data, not a spotlight into your inner demons.

We’re told to develop a thick skin, usually by those who have been beaten up by the gatekeepers in whatever creative endeavor they are engaged. You don’t need a thick skin. The skin you have is thick enough. Your skin is fine. What you “need” to do is to use your power of discernment and use your common sense. Take yourself out of the equation; your work must stand on its own. If it falls short, then it falls short. You need to be there to catch it when it falls, so that you can pick it up and help it stand up again against the next gatekeeper. But you can only be present in this way if you relate to criticism, rather than identify with it.

In other words, take it like a writer! Remember, criticism and rejection are feedback, nothing more, and feedback never hurt anyone who wasn’t already looking to get punched. 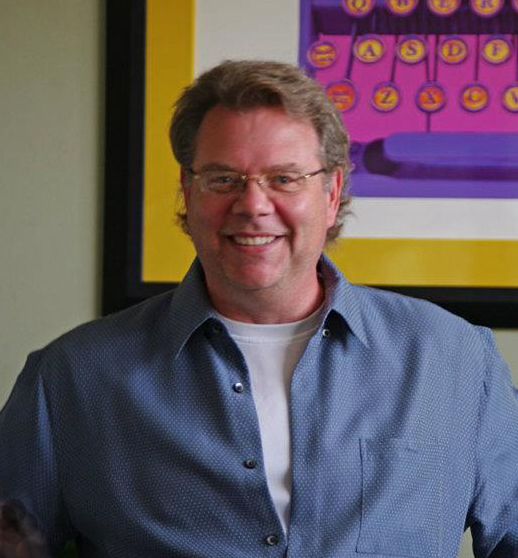 In addition to his nonfiction work, Jeff is co-authoring (with Stephen David Brooks) the Jack Be Dead Series, the first volume of which was published on Amazon in March 2016, Jack Be Dead: Revelation. This, and his other genre fiction work, is published through Storygeeks Press. 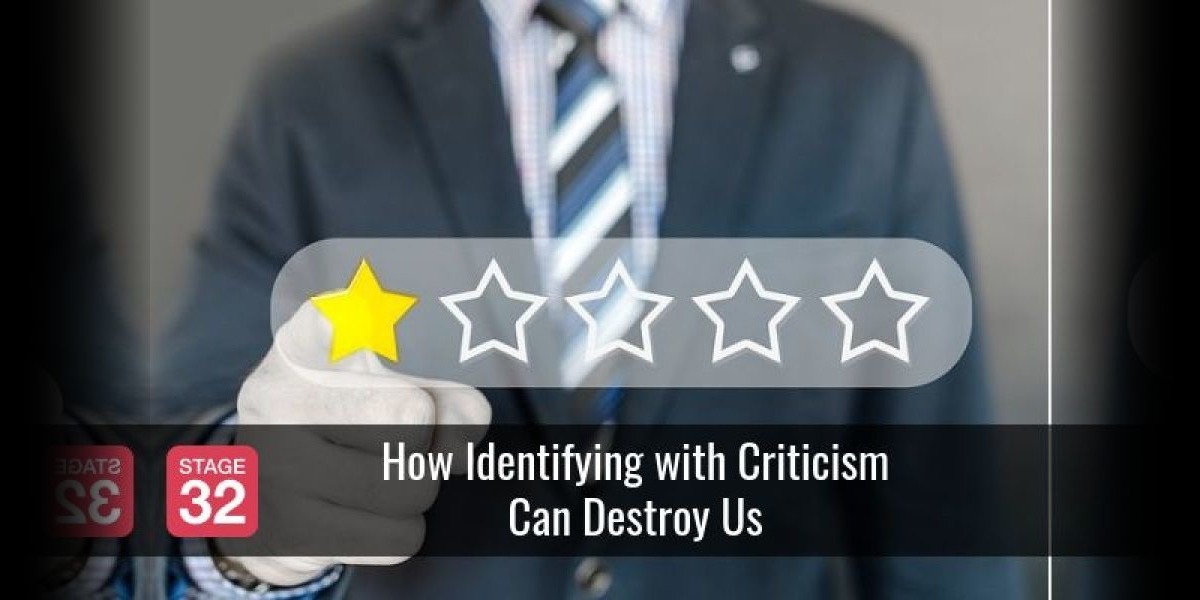