From USC to Sundance Labs: How Social Media Brought My Filmmaking To Life! 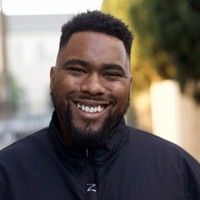 I knew I wanted to be a filmmaker around sophomore year in undergrad. I took this class called "Make a Movie" with Billy Field. He threw a camera in our hands and just told us to go make something. Now, the piece we made is something I'll never share, but it helped me to realize I loved filmmaking, and it's something I could do with my life, and be happy.
The best lesson I've learned throughout my films is what it means to be a leader. Yes, you need to have a creative vision, but being on set demands you become an individual who can get his message across while also handling a set of 40+ people. It's a difficult feat none too many can do.
I'd spend more time on the script. A good film starts with an amazing script. You should never leave the script stage until you feel the story is as strong as possible.
Social media has allowed me to hone my craft while also reaching out to like-minded individuals. It's also amplified my voice, making people within the industry pay attention. I've had the chance to speak with Lena Dunham, Will Packer, Seth Gordon, Dana Delany, and so many more. This doesn't happen without social media amplifying my voice. As a filmmaker, you must find a way to integrate your social media with your stories and your presence, as a filmmaker. 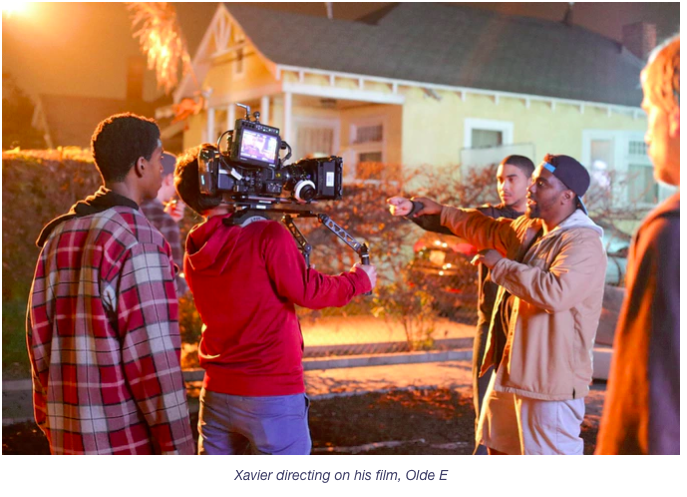 The film I made, Olde E was amazing. It was the first "big" film I ever did. It's done in a class called 546 at USC, where filmmakers such as Ryan Coogler (Creed), and Stephen Caple (The Land) did their first big short film. It taught me what you need to make your vision come to life while being efficient. Olde E, so far, has been a semi-finalist in the Student Academy Awards, a finalist in the Stage 32 Short Film Program, judged by prestigious judges who worked on films such as Whiplash and Short Term 12 and premiered at festivals such as Urbanworld, LA Shorts, and UCFTI.
My new project, Tina & The Gucci Flip Flop is a Twitter story I told last year. It's about a woman who is trapped in the closet when her lover's partner comes home. A friend of mine told me this experience, and it was so hilarious, I had to tell it. Twitter stories are just short stories told on the twitter platform. What makes it unique is you have the ability to incorporate photos, videos, and memes into the story as well. Also, you're limited to telling them tweet by tweet, adding suspense. The reaction was immense. I skyrocketed from 8,000 to 25,000 followers overnight when I told it.
My team and I did a Kickstarter to raise funds to make Tina & The Gucci Flip Flop into a live action short film. We met and exceeded our funding and I'm optimistic that we'll make it a great production. We've had some amazing people like Seth Gordon, Will Packer, Dana Delany, Anna Sweeney, and Jennifer Weiner support big time.
Looking ahead to my future projects, I will be adapting a web series called Lame Lance. I was recently accepted into the Sundance Institute Youtube New Voices Lab because of this project and the experience was incredible! We did workshops, directing exercises, and sat down with industry mentors to get feedback on our scripts. It also empowered my team to revamp the first few episodes of Lame Lance. It's also a blessing to have the Sundance name behind you.
Now that I have a voice, young black and brown children have a voice. Our words will matter and will be seen. That keeps me going.
All filmmakers have a story to tell. This is perfect time to find any and every avenue to tell it. Remember, you're more than a filmmaker. You are an artist.
About Xavier Burgin

Xavier is a fellow of The Sundance Institute’s Youtube New Voices Lab where his webseries, Lame Lance, was one of eleven projects selected. Xavier shadowed on the set of American Horror Story as a member of the RMTV Half Foundation, a diversity mentorship program created by Ryan Murphy (American Horror Story, Scream Queens). His project Tina & The Gucci Flip Flop is now fully funded.

Xavier amassed a following of over 50,000 plus followers on twitter through his long form twitter stories, landing him features on sites such as Buzzfeed, Distractify, Complex, Global Grind, Clutch Magazine, Thought Catalog, Twitter’s Moments Page, and Alux . Xavier directed, Olde E, a USC 546 Advanced Narrative film, received the Charles and Lucille King Best of Student Media Award and was a semi-finalist for the 43rd Student Academy Awards.

Xavier’s film, On Time, a proof of concept piece based on the feature script, Rough Around the Edges, co-written with Tiara Marshall, that made it past the first round of the Sundance Screenwriter’s Lab. The film premiered at The American Black Film Festival. It was a finalist in the HBO Short Film competition, and will be on all HBO platforms in 2017. It also netted Xavier a Best Director award at Sunscreen Film Festival West.

Xavier strives to bring an emotionally, powerful aesthetic through drama, and a pleasantly gut-aching, hilarity through comedy. Above all else, he currently works towards building an artistic resume highlighting his unique, and progressive sensibilities. 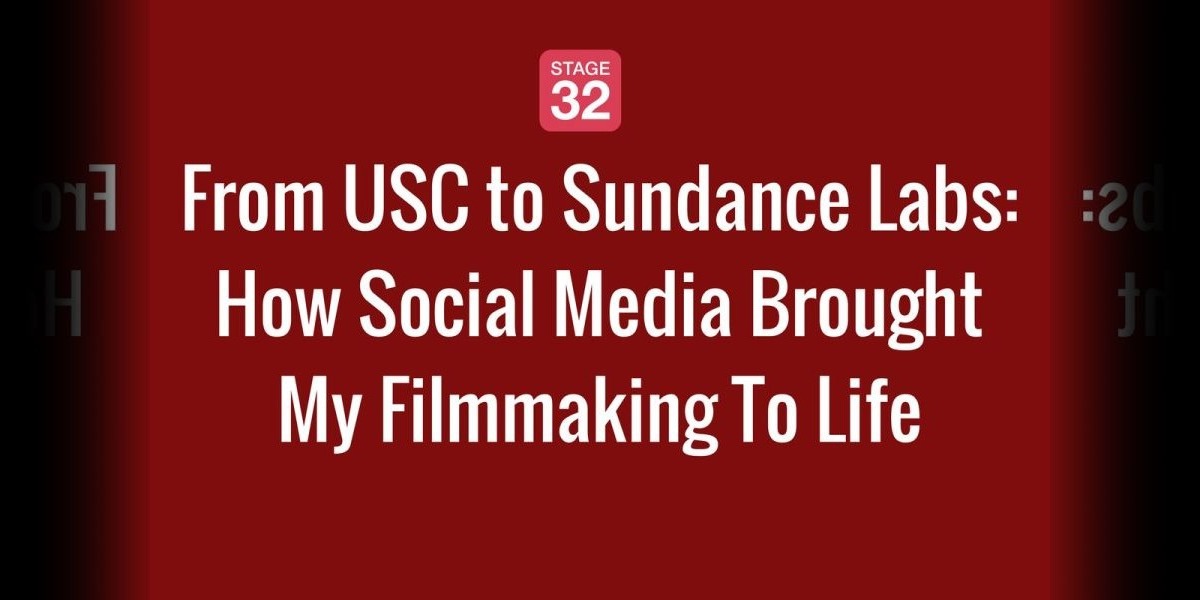