How To Make Feedback A Positive Experience 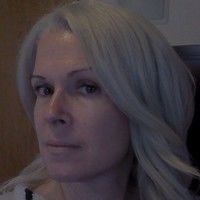 No wonder so many people quit writing. It’s scary, it’s emotional and it’s hard. And that’s just the writing part!

Receiving and utilizing feedback doesn’t have to be painful. Believe it or not, feedback and your ability to process and implement it in your revisions will help you understand whether or not you can function as a professional writer.

In order to play the game, you have to get in the ring. There’s no way around it. And part of that is the revision process.

Even if you wrote the most perfect first draft that magically was optioned by a producer, that script would still undergo many rewrites. Download the working and shooting versions of any script. You’ll see notable differences in the two.

In the quest for that draft where you FADE OUT, once and for all, here are some tips about feedback to help you get there.

To get good feedback, it’s imperative to find the right readers. The best way to do this is through writing groups and classes. Find people who are interested in your genre, in you, and invested in your success. These people will take the time to read your scripts and give you thoughtful, constructive criticism.

What I learned when I started networking on Twitter was that there was a huge, supportive horror film community. I’ve made connections with published authors whose feedback has been invaluable in reworking my scripts. I’ve seen scripts that I’ve read as part of a feedback exchange go on to place in contests. It’s a good feeling knowing you’ve contributed to the rewrite process in a positive way.

Speaking of contests, I know there’s a trend toward feedback exchanges - I think it’s a good idea, in theory, but personally, I think feedback is better when it is limited to a trusted circle of people. With contests, you never really know the motivation of that reader or the feedback. You’ll have plenty of strangers reading and judging your scripts when you go to market them. For now, stick with those you can trust.

Please, stop making your friends and family read your scripts.

Even if they do read your masterpiece, are any of your relatives familiar with screenwriting? Can they point out issues with concept, dialog, or a crummy second act? Probably not.

Allow your friends and family be what they’re meant to be - a source of love, inspiration and support.

Are you one of those writers who tells everyone to be “brutally honest” because you “can handle it”?

Oh, I seriously doubt that.

Writers who frame feedback exchanges in this context want to appear confident, but it’s actually a very insecure and toxic way of engaging in this process.

When a writers says “be honest, I can take it” or something to that effect, here’s what they are really saying:

This is really just a form of psychological baiting, right up there with the iconic “Do I look fat?” question. The minute someone agrees to read your script under this context, how can they be anything but an adversary?

Oh, I remember the time I tried to give feedback in good faith within this context. The person still holds it against me. They can’t tell me directly, of course, because remember - they asked for “brutal” feedback to begin with. See how destructive this logic becomes?

Professional writers rarely say things like this. Most of us have been through the process enough times to know that editors, readers, producers tend to give positive and measured feedback. Same goes for script doctors: Do you really think some guy making a living writing feedback is going to annihilate you and possibly lose business?

Scared of the unknown? Find a group of people you can trust, do a feedback exchange, and sit with the feedback for a day. Do this again, and again. What you’ll find is that most people are not out to hurt you, they’re out to help you be a better writer.

I asked for feedback on log lines in a group one time, and an individual completely rewrote my log lines and even took the liberty of renaming the titles. Which is all fine and good, except for the fact that the log lines and titles were, well, mine. If I wanted them rewritten I would have… paid another writer to do just that.

There are always going to be ridiculous people blathering on about everything from how you should write your scripts, raise your kids, live your life! On the Internet, they’re known as concern trolls. Ignore people like this, tune out the noise, and have some faith in your internal voice.

Good critics never rewrite your work. They analyze and suggest revisions based on what they think will improve the content. Sometimes feedback may be constructive, but if it feels wrong, don’t use it. After all, it’s your blockbuster. We all just get to show up at the premiere.

Your script has gone through multiple drafts, feedback groups and script doctors. As you head to the final stretch before sending it to the market, take time to reflect on the enormous time, concentration and discipline that it takes to get there. A good way to do this is keep a journal, or participate in online writing challenges. Writers are often solitary creatures; it’s up to us to validate our success.

What resources do you use for feedback? What types of feedback work for you, and why? Share your successes and horror stories with me in the comments section. And most of all, keep writing!

Cynda Pike is a professional writer and content producer who is currently writing low budget horror film scripts. Her articles have been published on Mirasee, HubPages and elsewhere. Get in touch with Cynda on Stage 32 and her website. 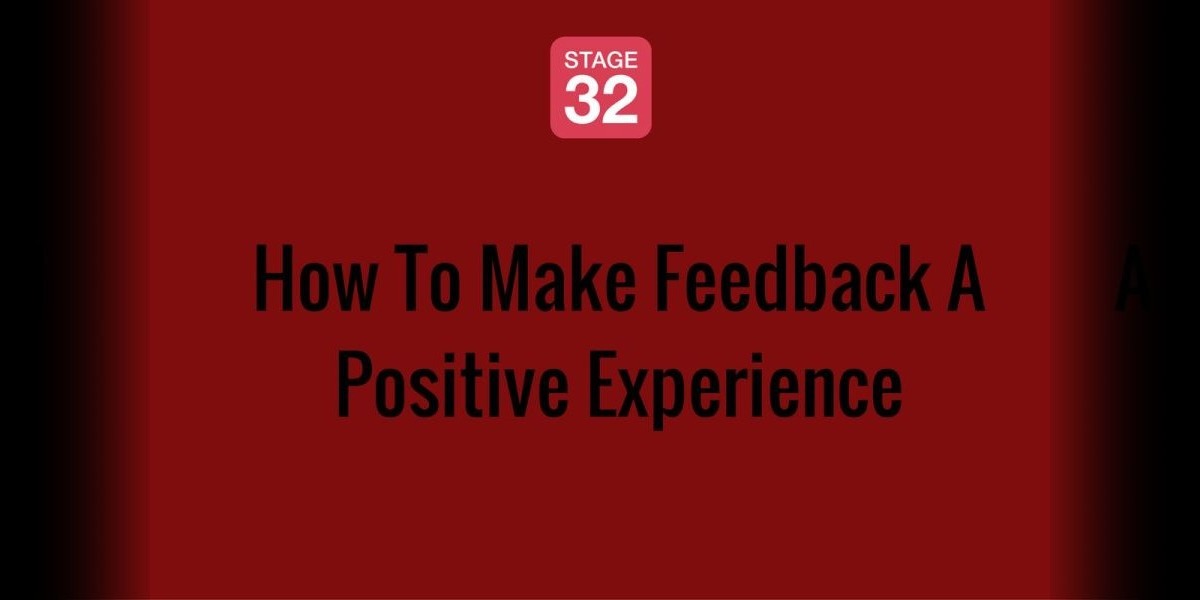