How to Balance Wearing Multiple Hats in the Entertainment Industry

As many of you may know, I host an Instagram LIVE every week on @stage32online highlighting some amazing Stage 32 members from all over the world. This week, I had the supreme pleasure of chatting with Australia-based actor, producer, and screenwriter Annisa Belonogoff. Annisa recently wrote an article for the Stage 32 community called "Producer/Director/Writer/Actor - You Can Do it All... But Should You?

At one point or another, you are going to be the bearer of multiple hats on a project. Some people call it being a "slasher" (Actor/slash/writer/slash/director...), and Annisa has coined the term creativity fluid. There are multiple iterations of being a slasher, and there are some major pros (and cons) to wearing multiple hats.

In this week's Instagram Live, Annisa and I talk about 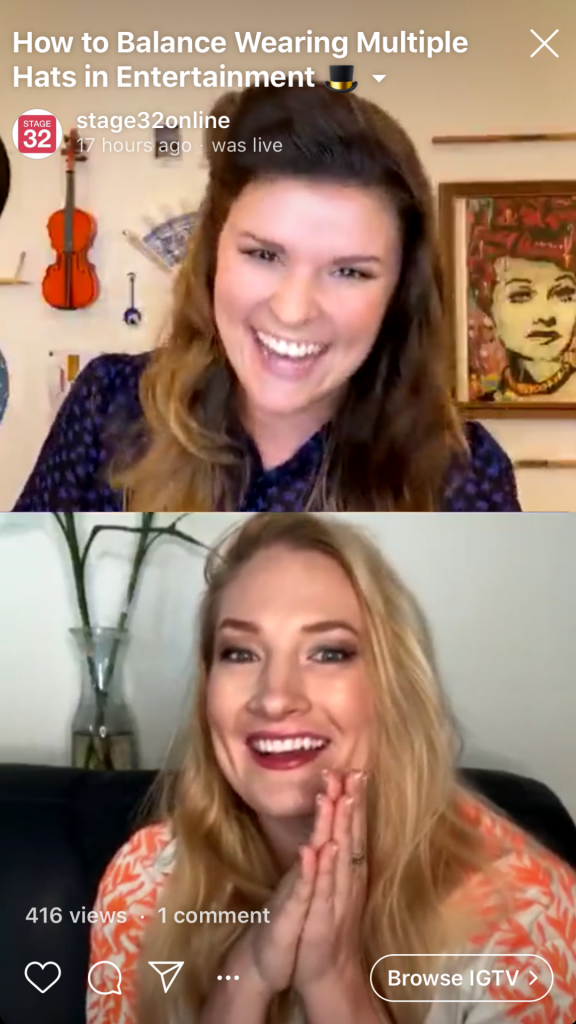 Stage 32 is proud to offer tons of free resources to keep our community inspired to keep creating and educated on what is going on in the entertainment industry.
Follow Stage 32 on Instagram @stage32online and be sure to follow our CEO @rbwalksintoabar for more epic free content! 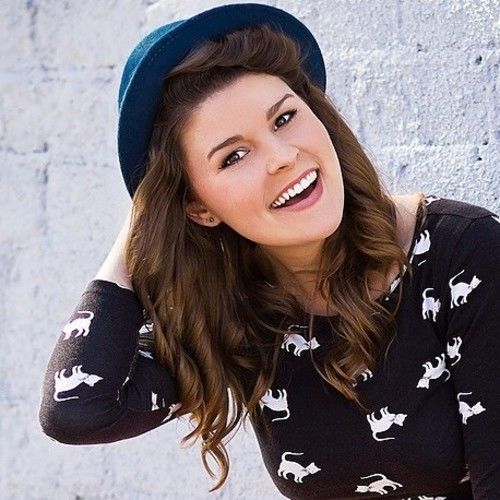 On-screen, you can find Taylor on the award-winning digital series Female Friendly, which she had the pleasure of co-creating and starring in. Her dimples also graced the tv-sphere on "Lucifer", where she played a southern roller derby queen opposite of the devil himself on FOX/Netflix. Her natural southern roots strike again when she played Helene on "Polygonerz", now streaming on Amazon.

On stage, she is known as the comedienne "Trixie Treble", where she has been humbly dubbed "Lucille Ball in a Garter Belt". Simply put: adorned in bedazzled ensembles, she sings parodies while expertly executing awkward dance moves - usually while eating a baguette (or a cupcake, depending on her mood).

You will often find her singing improvised songs about her day (usually involving pie, because pie), she is deeply obsessed with her dog Radio, she loves potatoes in any form or fashion (can we get an amen for sweet potato fries?!) and she is currently learning to roller-skate whilst looking carefree. 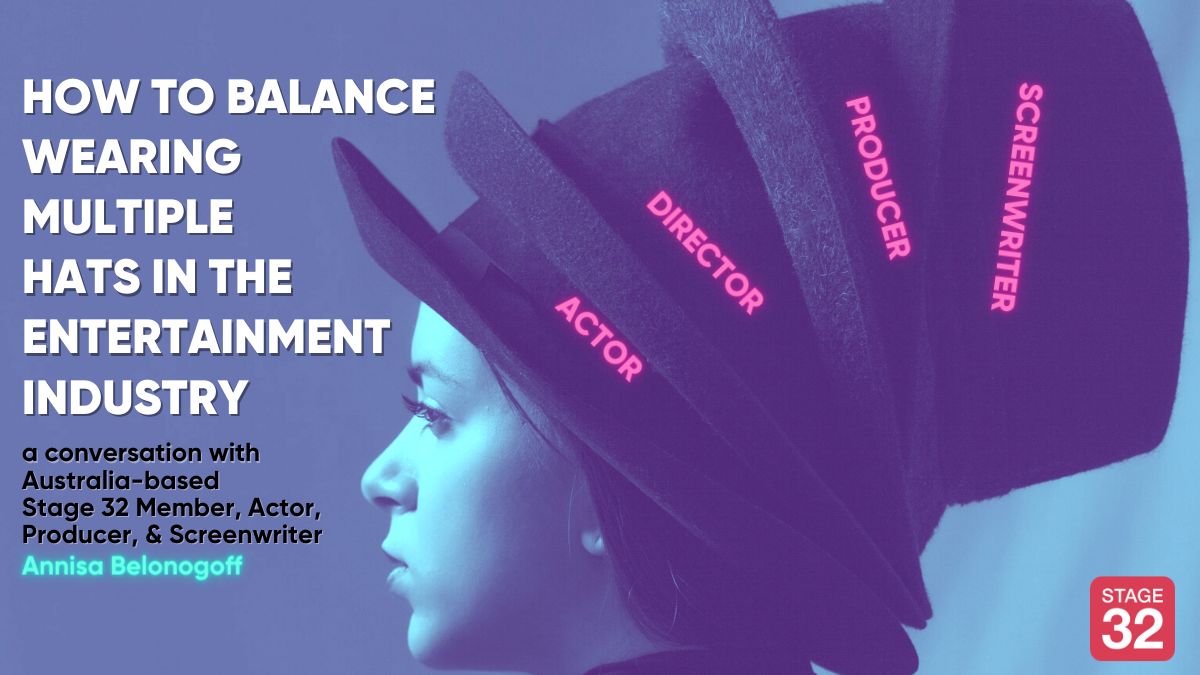