Posted 4 years ago by Douglas Taurel

The mother of all skill is repetition! To have the confidence you want to show on stage, or in the audition room, you have to be willing to go the extra mile. Be willing to rehearse and practice more than others and go beyond what your body and mind think is enough. When you go the extra mile and drill your work over and over, that is when your skills become sharp and your confidence grows.

This past year I was asked to perform my current solo show, The American Soldier, plus a new solo show that I was commissioned to write and perform for the Library of Congress, (An American’s Journey Home). The deadline was tight and the work was intense, but I knew that in order for me to have the confidence I wanted on stage, I needed to rehearse after my scheduled rehearsal. I had to go the extra mile.

After rehearsal with my director, I felt exhausted physically and mentally and that little voice inside me would start to talk to me. “Doug, you have done enough, you need to rest”. However, I knew I could not listen to that voice and that I needed to spend additional time rehearsing in order to perform at my best and have the confidence I wanted on stage.

I would rehearse with my director for about three to four hours and after he left, I would run the whole show again, sometimes even twice. That was where I gained my confidence as a performer. Extensive rehearsing can change the physical wiring of your brain, to help support exceptional performance. Like lifting weights develop biceps muscles. 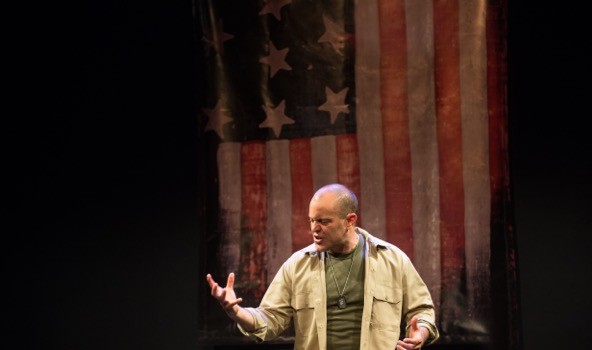 It is also where I discovered moments in the play that I never found in rehearsal. Your mind starts to switch from right side dominance (the logical), to the left side of the brain dominance (the creative). Practicing your piece over and over, shapes your brain into how you want it to perform.

Our minds are designed to steer us away from anything dangerous or anything uncomfortable, it’s how we’re designed and how we have survived as humans. So you’re never going to feel motivated to do anything that your mind deems uncomfortable or difficult.

Instinctively, we always want to choose the path of least resistance. The next time you hear that voice inside you telling you to stop and that you have done enough, push yourself to go through it and you will reap the benefits.

6 Tips On How To Gain Confidence: 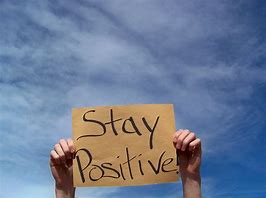 "Under conditions of stress, you do what you learned under training." 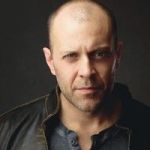 Douglas Taurel loves working on stories that are a bit dark and dramatic. He is consistently drawn to playing characters that are intense, gritty and live on the harder side of life.He has had the opportunity to work on many of NY’s TV dramas like Mr. Robot, Blue Bloods, The Americans, The Following, Damages, Person of Interest, Nurse Jackie to just name a few and recently played a hit man Tom McCarthy’s “The Cobbler” starring Dustin Hoffman and Adam Sandler. Douglas has also been fortunate enough to grace many of New York stages in many classic and dramatic plays and his favorite role Lee in “True West”. He had the opportunity to perform the play both in New York and Edinburgh Festival Fringe where, as a cast, they received a five star review and a strong review by the New York Times - "Douglas Taurel is a fine actor as George". Douglas studied with Wynn Handman, his mentor and the foundation of his acting training. He has also had the incredible opportunity to study and work with some amazing artists; Alec Baldwin, Kathleen Turner, Marian Seldes and Edward Albee, to name just a few. Taking on huge challenges is in his DNA. He boxed in college, ran marathons in New York and Philadelphia, ran with the bulls in Spain and climbed Mt. Kilimanjaro. Douglas is very fortunate to be the son of Hispanic parents and was given the opportunity to live in South American and to learn how to speak fluent Spanish. He has recently produced and performed his solo show The American Soldier www.TheAmericanSoldierSoloshow.com which was nominated for an Amnesty International Award and received strong reviews in it's Off Broadway, The Huffington Post - "A flawless and powerful show", and earned four stars at the Edinburgh Festival Fringe 2015. He is performing his solo show throughout the Northeast and turning it in the south. The play is based on soldiers’ letters from the American revolution through Afghanistan.Douglas is a contributor to Backstage.com and The Daily Actor. He just wrapped working on season two of Mr. Robot and a new video game by Rockstar. Twitter: @DouglasTaurel IMDB: http://www.imdb.me/douglastaurelwww.DouglasTaurelActingBlog.comwww.DouglasTaurel.com 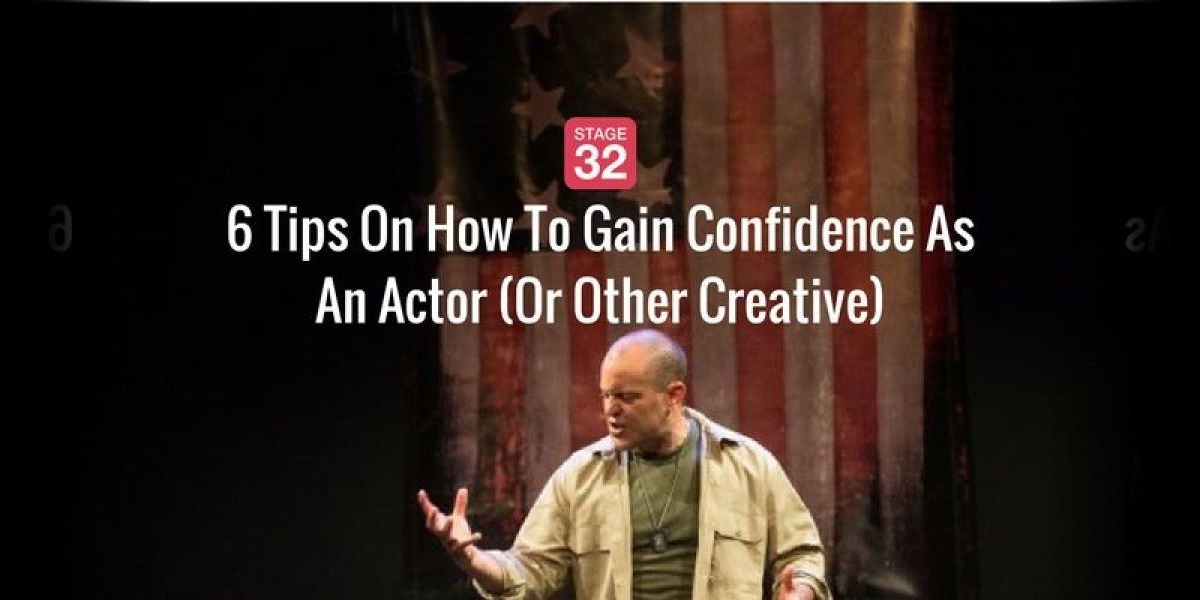