How to Have Successful Q & A’s at Film Festivals 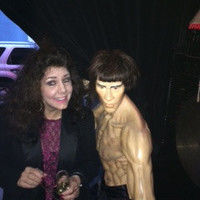 It is thrilling after all your work on a film, to have the exhilarating experience of a dynamic and successful Q & A at a film festival with a packed audience. Conversely, most of us have experienced the shock of seeing a Q &A where no questions were asked. Worse, is having your short screened with others and ending up the only one not having a questioned asked after hearing, “Well, guys, that’s all we have time for as the next film is coming in”.

You Can Pack Those Screenings

You can have jammed packed screenings and successful Q & A’s. I am always astonished at filmmakers who go through months, even years of pre-production, shooting, post to just let the ball drop when it comes to press, festival screenings, and Q & A's.

It is your job to fill up the seats at your screening. The more people you can get to attend your screenings (press, distributors, fans, etc) the better the Q & A and the better chance you have of winning an award.*

Most film festivals are also film markets where the business takes place. There are distributors, sales agents, and acquisition executives floating around looking for good “content” or the next big director. After going to Cannes for 20 years, AFM, Berlin, Tokyo, London with limited budgets as both a distributor and filmmaker, I have learned some tricks on how to fill up those seats at screenings and have great Q &A’s. I have had screenings in small theatres for the film market for buyers in Cannes only to see Roger Ebert and Meryl Streep go in to promote her film in a screening room across the hall.

When Your Film Gets Accepted

First thing-be friendly to everyone, especially with the festival, once you learn that your film has been accepted. Bring little gifts for everyone helping you at the festival. (Maybe you’ll be invited back.) As you know, you have to wait until the festival announces your film but once you get the date, your work has begun… Being successful at a film festival is sort of like running a campaign to be a class president. It takes constant energy. You have to make sure everyone knows about your film and where it will be screening first to pack the screening and have a successful Q & A.

What to Do First!

1. Set goals…Your goal is to pack the room at your screening …. but….why are you screening your film? Are you looking to get funding for another film, turn your short into a feature? Get distribution? Get another job….this will give you an idea of whom you want to invite initially.

2. Make a Budget- Make a budget for materials, travel, and entertainment!

3. Postcards……For your screening make some postcards with your poster on one side. You can leave the dates and times blank and then get a stamp/sticker made for each specific festival and dates.

4. Target your audience. Whom would you like to see your film, agents distributors, casting directors, Netflix...Amazon? 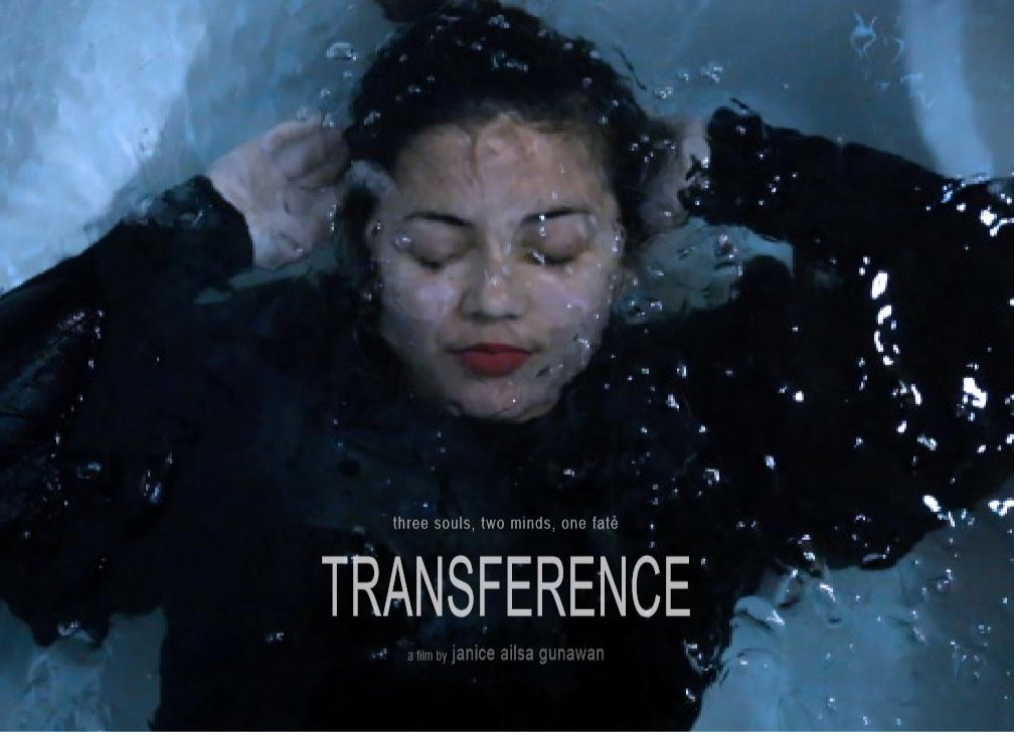 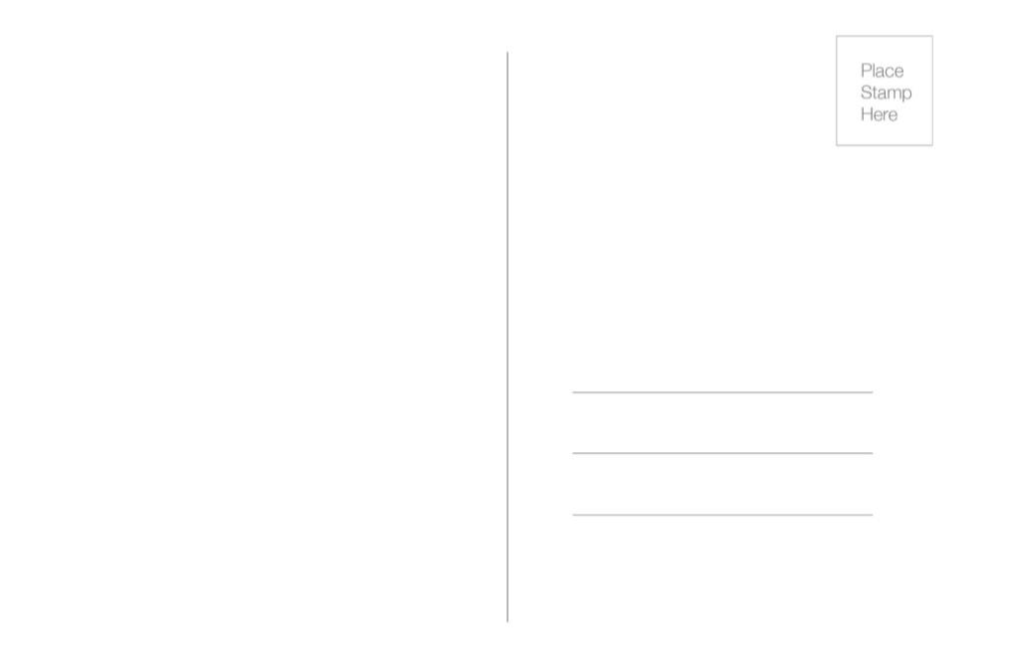 A postcard is a visual of your film. The mail arrives, receptionists see the postcard, assistants and then the person it’s addressed to. ….and that person will have a handy reference or even give it to someone else. Get your lists of invitees together and prepare to mail those postcards keeping a bunch to give out when you leave for the festival.

Do follow-ups via email even calls. Always be nice to whoever answers the phone, asking them for help. It’s a trick I learned early from the biggest agent in town that I worked for early in my career, Swifty Lazar.

I had students that I mentored who got into Palm Springs Shorts and we made a list of various giveaways. They were thinking of chocolate. Chocolate in Palms Springs in 114 degrees doesn’t work but little twirly fans do and sun visors. You ideally want a giveaway to hand out with your screening invitations that someone will carry with them, eat or wear like a visor, pen, T-Shirt. How about ear muffs for Sundance?

Yes, practice a pitch to invite people to your screening even it’s to your dog. I have been in elevators in Cannes, Berlin, London, and Tokyo with major actors/producers/directors and you might only have an elevator ride to say,

“Hi, my film is screening on Tuesday, at Salon B at the Palais at 10:00 am. Hope you can come. Here is a postcard with the times”.

And I have seen actors, directors show up to those screenings….and don’t dismiss distributors who finance films...they may find an associate and say, “This film is right up your alley!”

(Seriously, I once rode up 42 floors at the Tokyo Film Festival with Willem Dafoe. Just the two of us).

From the minute you leave your home, you have on you … 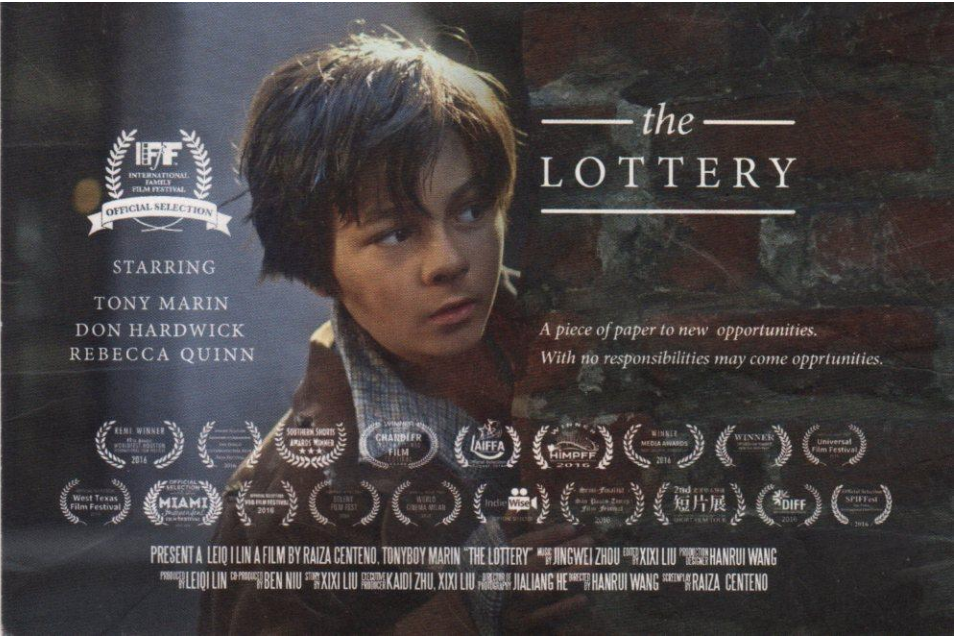 At the airport, upon arriving give out those postcards…even to your driver. Whenever, wherever, start inviting people to your screening. You want to fill up those seats. The more people at your screening, the more buzz, the more votes for you to get an award.

Did you Say Votes?

Yes, votes, you want to win an award so you have to do the campaigning. “See my film, pls vote!”.

*There are certain Oscar Qualifying Festivals for shorts and documentaries that will qualify you to have your film viewed for the Motion Picture Academy. (Look into it!)

At your hotel, meet the staff, give out postcards and gifts to staff, yes staff. Years ago in Cannes, I made cocktail napkins and swizzle sticks with our contacts, office # and screenings to give out at the various Cannes bars and when I went around, I gave cash/T-Shirts to all the bartenders to leave them there. The next year, the bars figured this out and were charging $10,000 to leave anything like cocktail napkins. Some bars may want a charge, but a small gift to a person who may help you goes a long way in leaving materials.

Next- see if there is a PR office that hopefully, you have already contacted. Give a give…any gift for the PR staff and remind them of your screening and let them know you are available for any interviews, etc.

Find out about any parties and events and go to everything. Now, you don’t want to be obnoxious but you can joyfully hand out your postcards and gifts at events.

True Story- I had a film at Palm Springs that was up for Best Foreign Film from the Philippines. They brought in the film’s actor who had won the Best Actor Award there. We both went to a screening of a Pedro Almodovar film also up for the Golden Globes and Oscars like ours. Pedro was there hosting the screening and apologizing as the print was late. Due to the print delay, he chatted in front of the screen, graciously asking the audience for any questions... I popped up and announced that I had our film’s star with us all the way from the Philippines and invited everyone to our screen the next morning. At 9:00 am our screening room was packed, SRO and several people came up and asked if they could host parties for us. Palm Springs is a great film festival…do not miss opportunities. 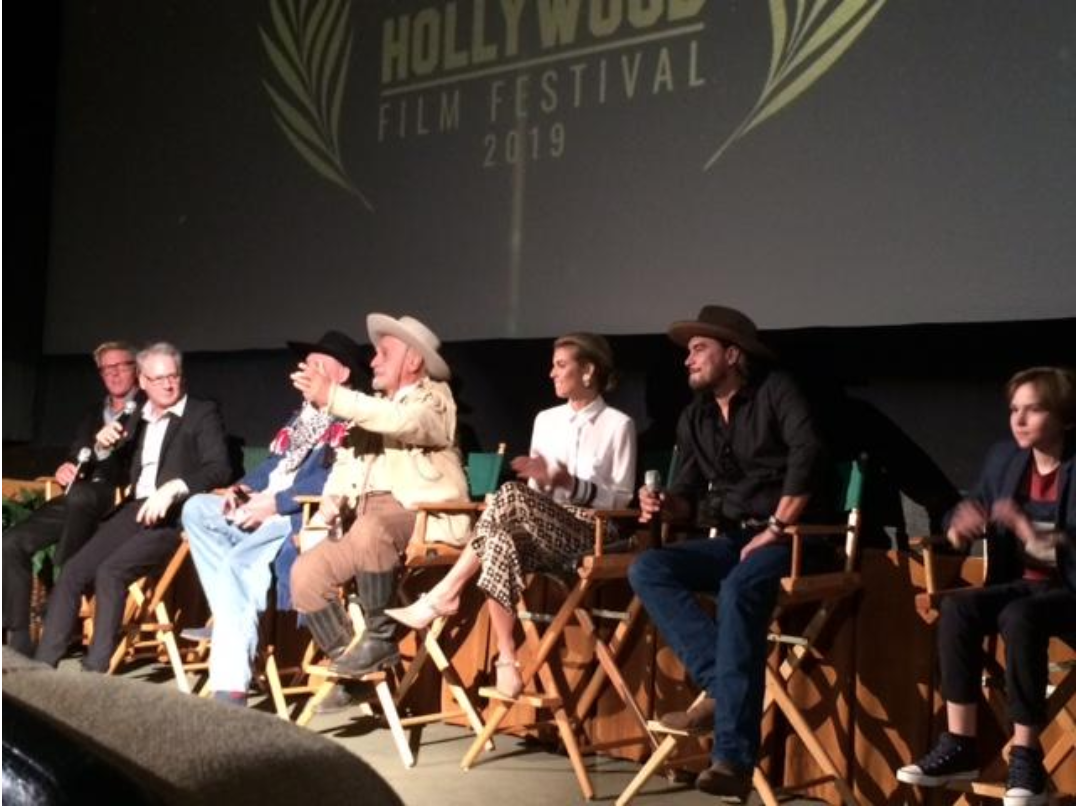 By now you have made friends or brought a team with you. Plant as many people as you can that will immediately ask you a question when the Q & A opens relative to why you are there.

“Hi, loved your film? Did you want to turn this short into a feature, looking for funding?”

“What’s your next project?”

“Heard you want to work for Netflix”

Now you are saying, but I am going alone? Connect with someone, give them a T-Shirt, $20 and have them ask the question. Bring them into your tribe….

Hide some Swag or a T-Shirt under the seats…

“Thanks for the questions”. I placed some gifts under a few seats to thank you for coming today. Don’t forget, vote for our film”.

Be joyful, passionate, and creative and kind….inspire …and you’ll reap the rewards from all your hard work at your film festival. 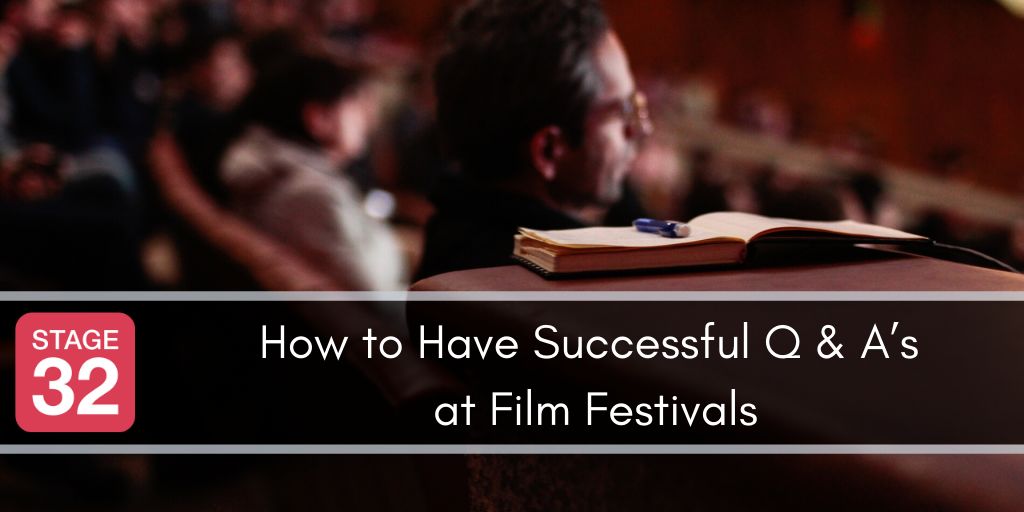