I Shot a Movie. Now What?

Posted 2 years ago by Nick Assunto

Last year I wrote the blog post How I Shot a No-Budget Ghost Comedy Feature in One Week. The TL;DR of it is I’d been dying to make a movie, I’d been writing a lot and waiting on news, got sick of waiting, so I wrote a script, assembled a team, rented a house, fed everyone, and then shot the thing with very little sleep. I also amassed a fair amount of credit card debt. Why? Because this is what I love and I wanted to do it.

I’d tried crowdfunding campaigns in the past, but I was never successful in my attempts. It’s hard to convince people to put up money without any proof of skill or story. Most of the successful film campaigns I’d seen had already shot stuff that looked like they had a budget already and just needed more to finish the film.

So I thought maybe I should shoot something, even if I don’t have a budget. And I did. 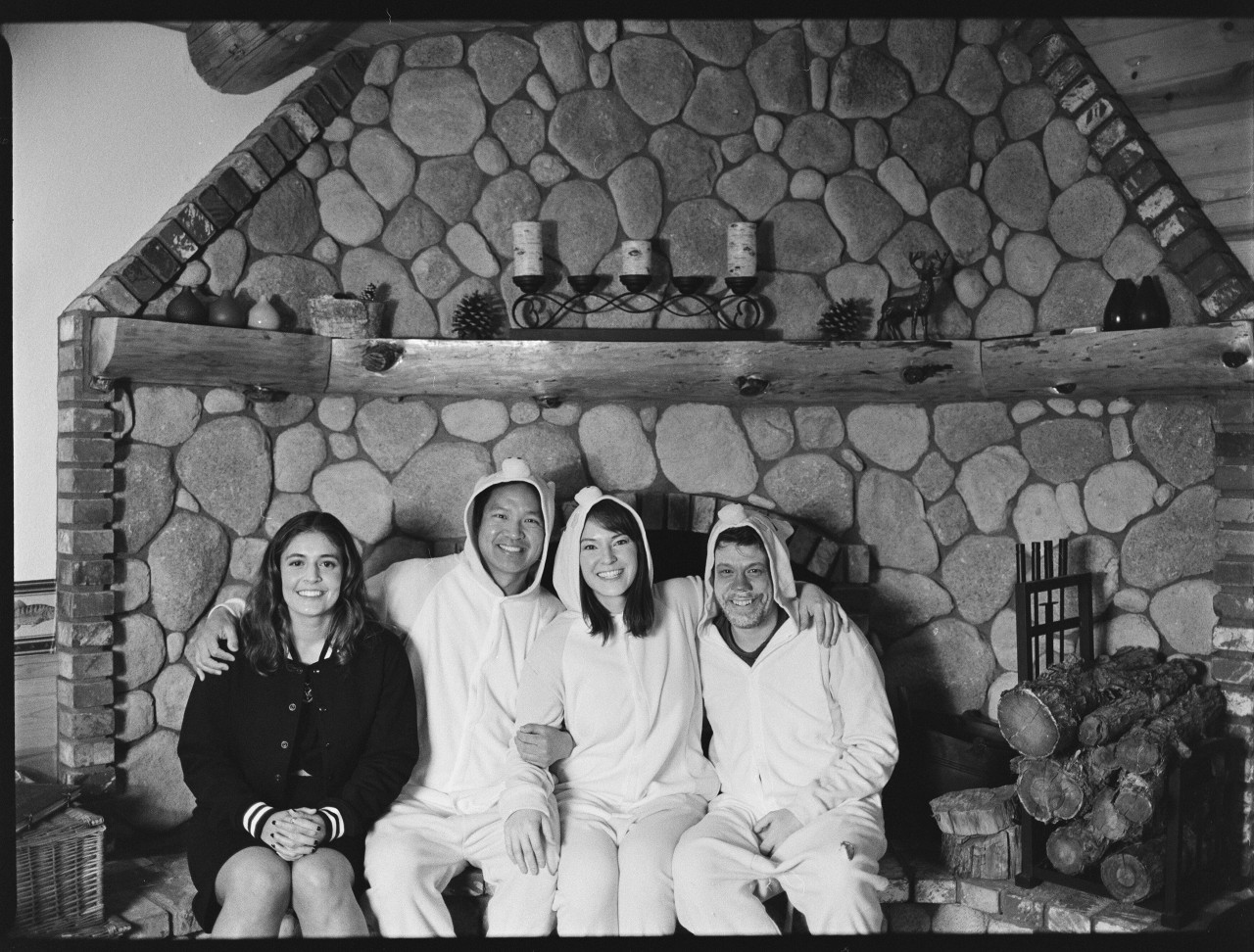 The Cast of Possessive

It was crazy, it was fun, it was an experience I’d never forget. It was also ridiculously hard. The house I rented looked almost nothing like the layout in the photos, so every morning I woke up early to redo my shot list that I had spent a month preparing.

Because I had no budget, I was the entire crew, as well, aside from our Makeup Artist. I was the cinematographer, the grip, the gaffer, the set designer, and the director. I only had experience being the director, and only in theater and a handful of sketch videos shot quickly in afternoons and a few shorts in college. I was okay with that. I wanted to learn. I wanted to put myself through the fire and face that challenge. However I knew there were a few things I couldn’t do and wouldn’t be able to learn, but they were all post jobs so I didn’t need to worry about them as much while shooting. I did anyway. I wanted to prepare.

So I had an editor lined up who was willing to do this for free. Jackpot. He was editing for the local news or something akin to that and wanted to dip his toes into the creative realm of fiction. I was okay with that. More than okay actually. I was ecstatic. Unfortunately, due to his work schedule, he eventually had to bail. So here I am, 9 months later, the bun in the oven, but no doctor/baker to deliver it. 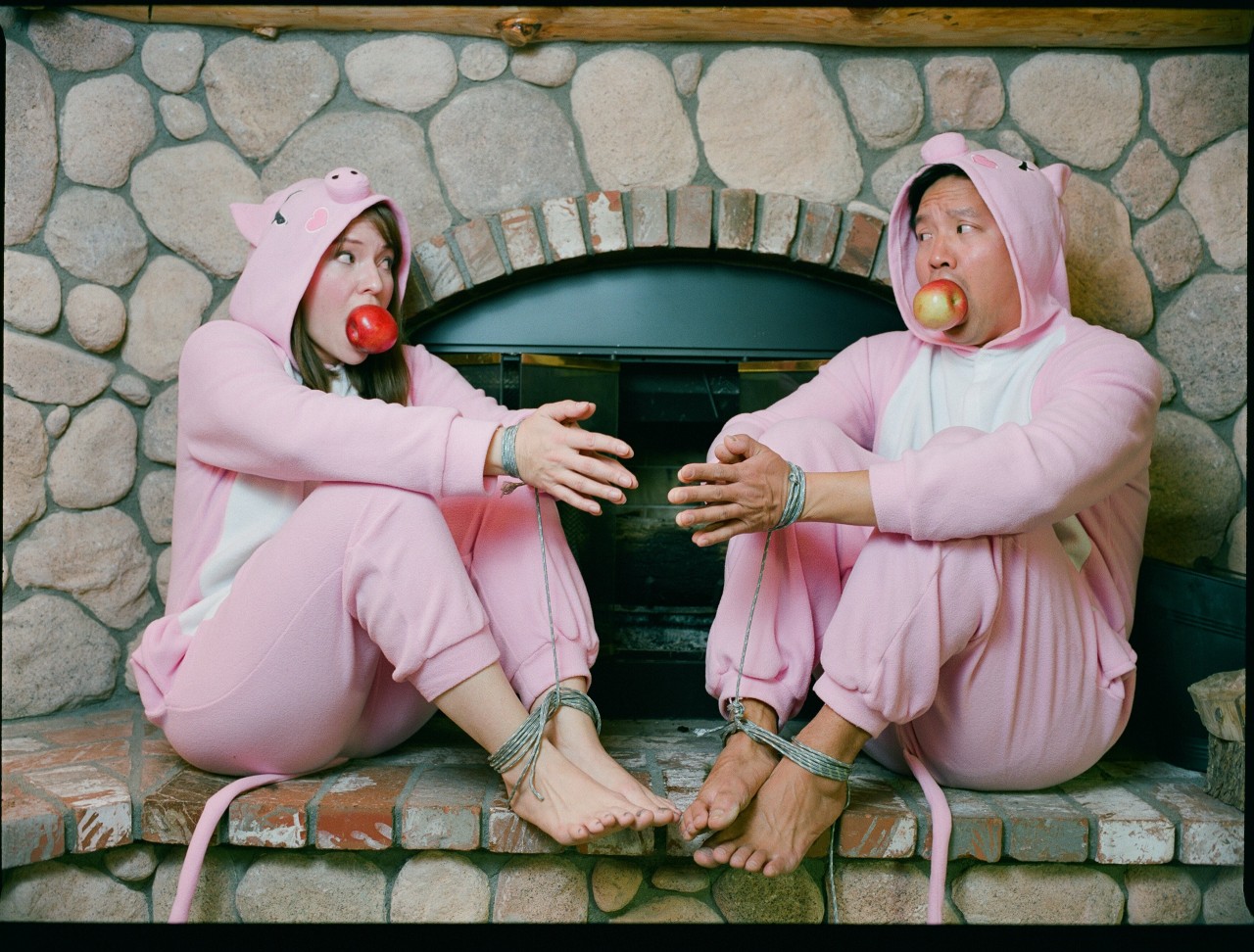 If there’s anything I’m learning, it’s that making movies is an absolute struggle, and involves so many people, in the end, to make it come together. I hear that saying all the time, “It’s remarkable any good films are ever made.” The more I work at it, the more I understand the reality of the situation. Things can go wrong. As the poem goes “The best-laid plans of mice and men oft go awry.” No kidding.

I prepped for months. I had post lined up. I felt like I had done it. But then all the little things that went wrong snuck up on me. First the location. Last the editor. In the middle, things that are entirely my fault like not realizing a speck of ash got onto the lens during one of the scenes near a fireplace and remained there through all of filming. Look. You’d only notice it if I pointed it out, but I notice it and I’ve been beating myself up about it for these past 9 months.

Here’s the kicker, though:

I need to do this again, and I plan to do this again. I don’t care how many things get in the way. I’ll keep going. I’ll keep working at it. I’ll keep learning. It’s very hard to find the motivation after you make a mistake. It really is. But I can quit or keep moving forward and honestly, I’m delusional enough to keep going. Maybe I’ll learn this isn’t the path for me someday, but it won’t be today. 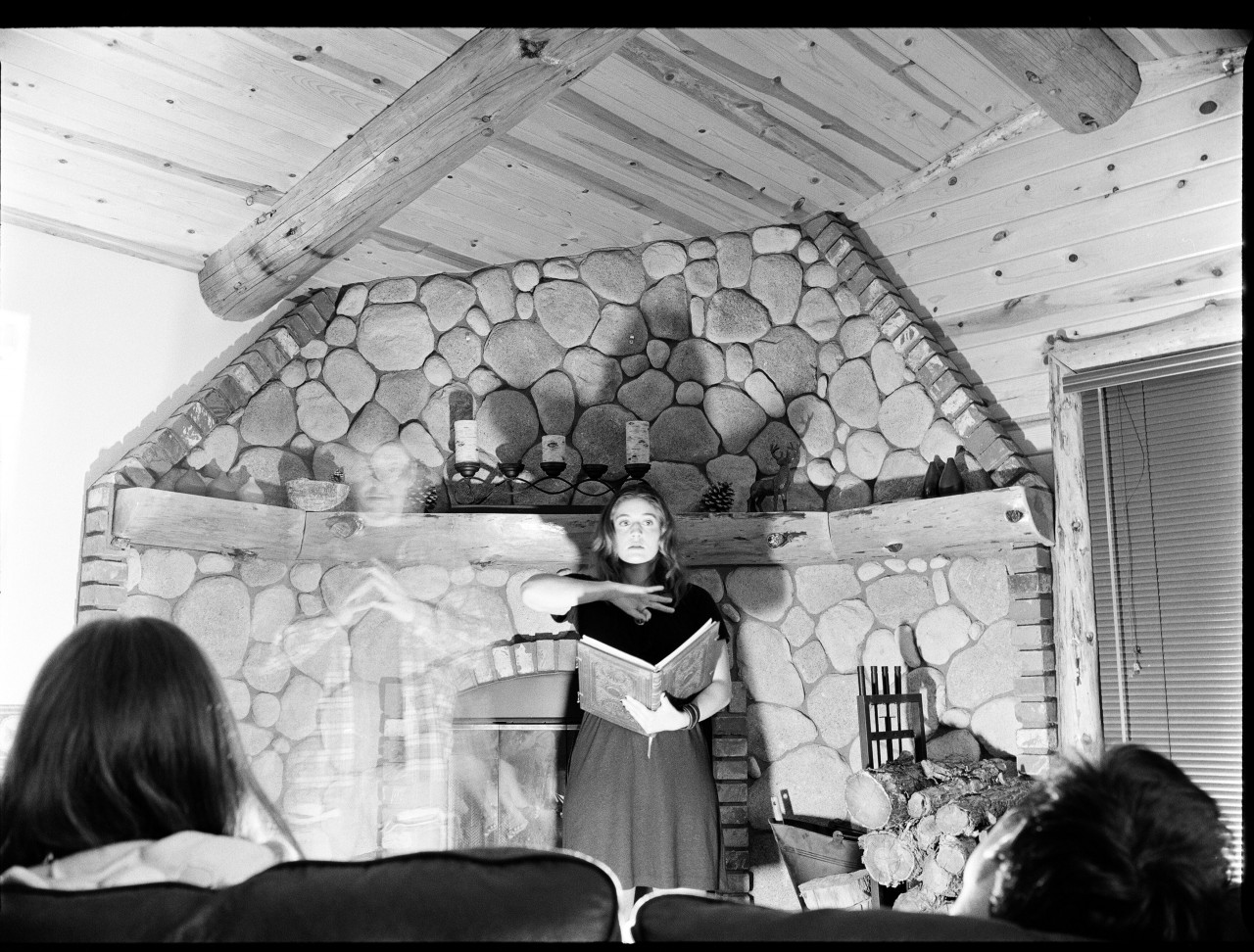 I know there’s at the very least a good short that can be cut out of everything we shot. The feature at full length might be slow and not as fun, mostly due to me writing heavy dialogue to fill in the space that wasn’t shot in a dynamic enough way to make it visually exciting. But there’s a lot in there that still is, and can show my potential if I can get it finished. My cast was incredible, too, and I’m forever going to feel indebted to them working on this film with me for food. I hope to get them the short they deserve from it, for their reels at the very least.

There’s a lot of pressure in filmmaking. It falls on your shoulders to get it done, but your job is also to find people to help you finish it. The more people you find, the more pressure on your shoulders until you’re lucky to find enough help to get it finished. It’s a fascinating art that way.

Ultimately here’s the advice I’d give anyone making their first film, but really I’m just saying because I need to hear it too - things are going to go wrong. Try not to beat yourself up about it, and just do the best you can. Hopefully, I’ll get to finish this film. I had a great experience filming and learned a lot, and I’ll definitely be doing it again. 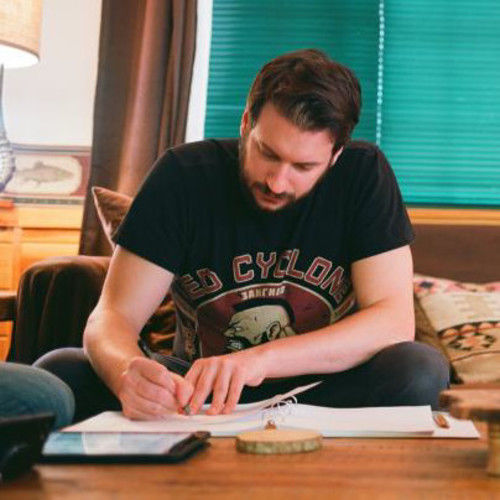 Nick Assunto is the script services coordinator for Stage 32 as well as a writer and filmmaker. If you need to contact him you can email him at WriterHelp@stage32.com. You can keep up with and support his film "Possessive" on Seed & Spark.

Nick has a degree in Theater from Salve Regina University and studied at the Upright Citizen's Brigade Theaters in NY and LA for 10 years where he was in advanced sketch, advanced improv, and co-hosted the show B.Y.O.T.L.A. Fun fact: Nick was directed in an eHarmony commercial by Fred Durst of Limp Bizkit. 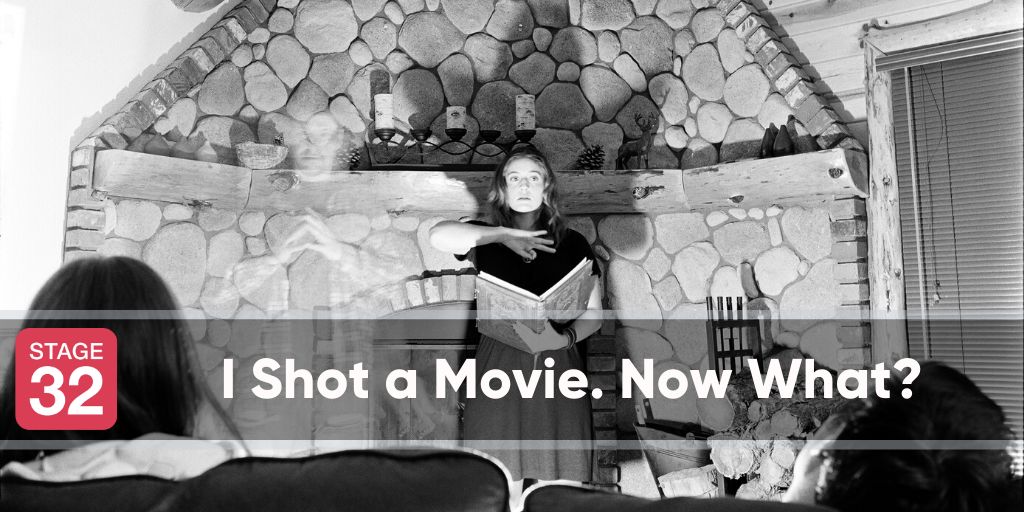