Posted 2 weeks ago by Shanika Freeman 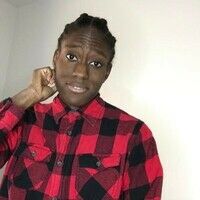 I wrote a feature screenplay in 24 hours. I know, it isn’t an amazing feat but it is something that has taught me a great deal of things. Now, I will warn you, this isn’t a post about the crafts of writing. There is a ton of great screenwriting content out there. This post will touch on lessons that will not only help you personally, but creatively. So, let’s talk about it. Lesson 1. Get It On The Page

Writing a screenplay is hard. It's not just working the plot or finding the themes or even character development that's the hardest part. Now, the real kicker is getting your butt in the chair and writing.

In the past, I've struggled with outing the pen to the pad. I would edit and edit trying to get it just right. Days turned into weeks. Weeks turned into months and before I knew it I was a year in still working on my first draft. I was so focused on getting it right that I ended up not writing much at all. Maybe you feel the same way? Let me tell you a secret. Your first draft is going to suck and that's okay!

The point is to get it done and on paper.

When I set out to write my feature, I wanted to do it without second-guessing myself. I wanted to put it on the page like I said. So, I went back to basics with just a pen and a notepad. No distractions. No second-guessing. Just writing.

If you want to be a writer you gotta write. Don't let the what-ifs and perfectionism get in the way.

Get it on the page! Maximize your time so you don’t sacrifice your mental and physical health. We probably all have stayed up 24 hours straight trying to bang out that last few scenes or forgot to eat for the day because we just have to get that action scene right. We all have done it but we have to be mindful of our health and the toll that obsessing over ‘getting it done’ has on our bodies.

Halfway through my feature, I started going back to my old habits of putting my creative ambition in front of my mental and physical health. So to combat that, I started blocking out specific times to write my script. Once the timer sounded that was it. Whatever scene or dialogue piece I was writing just had to be left unfinished. Granted, I did jot down an idea or two but only on occasion when that golden nugget just wouldn't leave me alone.

If you're like me and tend to put EVERYTHING in your work, I encourage you to take a step back a bit. Set timers and limits when you're working on something for a change. Take care of yourself.

Lesson 3. You are Never Going to Be “insert amazing screenwriter here”

You are not and will never be them. Be you. Find your own style. We take inspiration from other writers all of the time but you have to find your groove and voice. You have a story to tell so tell it like only you can. “There isn't a market for that.”

“You need to be mindful of the budget.”

“Only write what sells.”

I've heard a few of these from time to time. I get it. As filmmakers and writers, we tend to try to time the market so to speak.

But...it’s okay to just write for the hell of it. Write that high fantasy with a 1 billion dollar budget. You will learn so much about your style and creative process.

When I was in my early teens I remember watching soap operas and writing these crazy outlandish fan episodes. It brought me so much joy. Now, at 31, I still have that passion for writing but sometimes I do get sucked into that “write what sells” mentality. So now and then I open up my screenwriter software and just write some out-of-this-world insane budget feature film just for kicks. Just to get that spark back. It's nothing like writing for the hell of it - without limitations.

So go and write. Create. You owe it to yourself. This is why you got into it in the first place, right? Creativity has no limits. During this personal screenwriting challenge, I was also working full time. My commute to work is about a 45 minute bus ride, which isn’t too bad. During my ride I use my time to actually move away from writing my script. Don’t get me wrong, I still might jot down some scenes or dialogue ideas but for the most part I wanted to take my mind elsewhere and not stress over this script. So, I started listening to a few interesting podcasts and series. During my time home, I took an hour or so to learn how to wire wrap rocks and stones.

I encourage you to do the same - spend some time stepping outside of your usual hobbies or writings. Learn a language or pick up a fun sport. Do something that gets your creative juices flowing without the stress or pressure.

You’ve heard this all before, I know. Yet we still have those moments where our ego just won’t go down. We think ‘Well, they just don’t *get it*.” Well, if your audience doesn’t get it, it’s not their fault. Check your ego. Check your writing. Don’t get in your own way by trying to make your script fluffy or clever. Just write a great script. Your audience and readers will thank you for it. Writing my first draft of this feature was challenging. I have a lot to work on as a writer and creator. Sometimes it does get pretty tough but this is the journey I chose and so did you. When you're stuck, remember why you started writing in the first place. Just for a second, forget about deadlines, the market, and the awards and think about how you felt when you started writing those ridiculously fresh scripts.

You got that feeling?

That is your why.

That is your reason.

You have a story to tell. 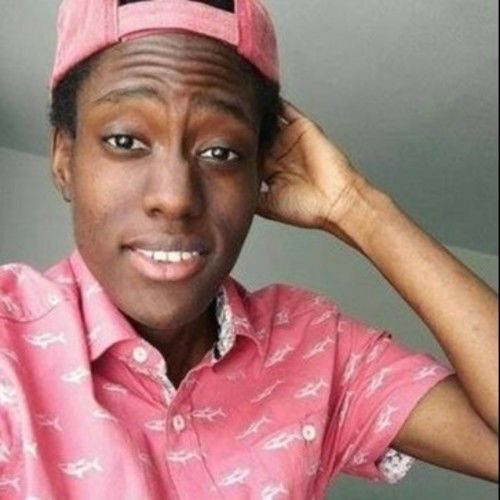 I am a film composer, sound designer, and screenwriter from Baltimore, Maryland. I have scored animated, feature and short films along with various games. My sound design work was featured in theatre company Rapid Lemon Production’s “Variations of Myth. Recently, I have worked with animator and producer, Dan Ekis on his science fiction film GREY ISLAND as well as director and writer, Harry Owens on IN MADNESS which was the official selection of the Pan Afro Film Festival and previewed at the Los Angeles International Film Festival. Most recently, I was featured in the best seller "IT'S SIMPLY FILMMAKING" by author CALI GILBERT, which showcases women in film and tv.

My goal is to impact and inspire people from all walks of life. I hope to connect with producers, directors and other creatives.

I Composed Music for 30 Days Straight: This Is What I Learned

4 Ways Video Games Shaped My Approach to Filmmaking and Music

How Working as a Cook Prepared Me for Meetings with Producers

I Lost My Passion. Now What? 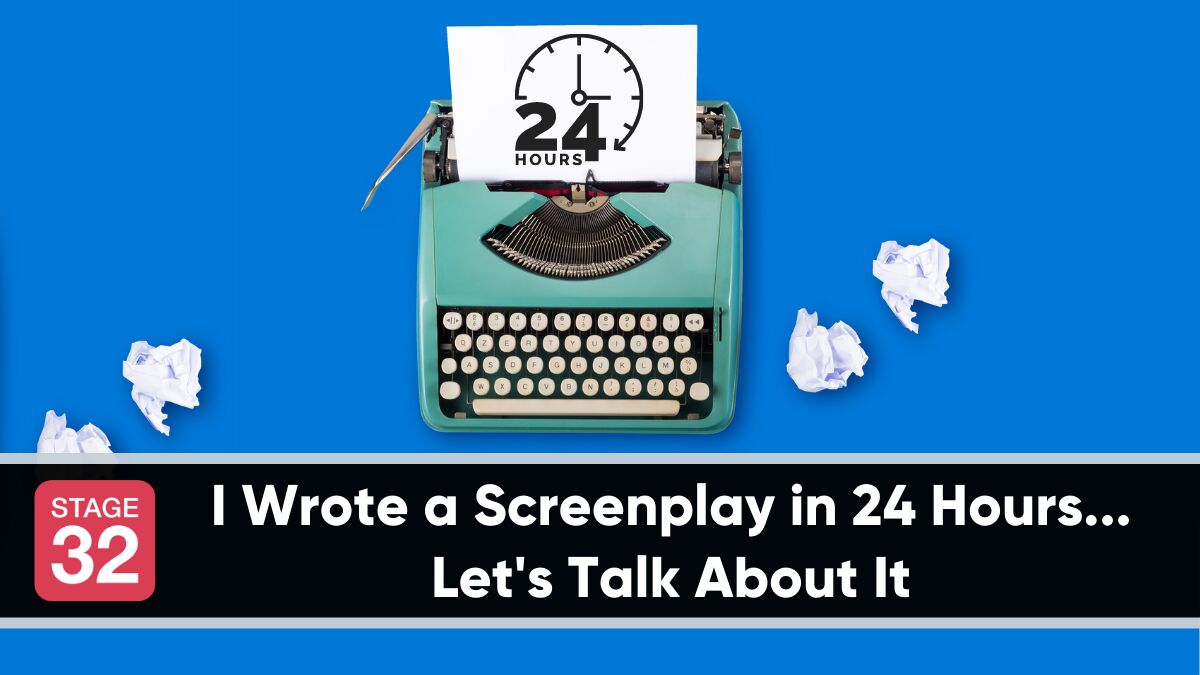