"I wouldn't have gotten this far without investing in Stage 32": Stage 32 Writer in Pre-Production on Passion Project

Posted 2 years ago by Toby Tate 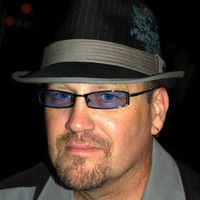 Good morning Stage 32 Creative Crew! I hope you had a great weekend and were able to get some writing done! I want to introduce you to someone in our community who is working hard to bring his projects from script to screen.  Toby Tate is a screenwriting and Stage 32 member from North Carolina. I first met Toby through a one hour consultation call, during which we discussed one of his scripts. We spoke about the project and the ways in which it might be developed.  At one point doing the conversation I made a suggestion of what I thought the narrative should be.  Based on that comment, together we worked to crack a story and when we hung up, Toby had a whole new direction for that project. By the way, that project now has a producer on board!

I knew as I was speaking with Toby that he has the talent, desire and drive to succeed in a highly competitive industry.  It was no surprise that when I heard from Toby again he was updating me on another project of his which is making tremendous leaps forward in development.

Toby graciously credits Stage 32 for much of the success saying, "I learned how to do most of the stuff I’m doing to get this project going by watching your education webinars, getting script coverage and asking questions in the lounge. It’s better than film school!"

I so am excited to have Toby tell you his story. Again, it just proves that no matter where you are in this world, there are opportunities to connect directly with industry professionals and fellow creatives, develop your craft, and get your scripts produced.  Take it away, Toby!

When I first started writing screenplays, I was a former newspaper journalist with five novels and two novellas under my belt, all traditionally published.I thought screenwriting would be a piece of cake.

Wrong answer. It was more like ignorance soufflé with a side order of "What the hell am I doing?" I quickly learned that screenplays are as different from novels as novels are from newspapers.

So, as most people with a PC or a Mac would do, I began searching the internet as well as perusing bookstores for anything on screenwriting. That headed me in the right direction, but I needed guidance from people who were already in the industry.

First of all, I live in a swamp in North Carolina. There are no film industry people anywhere near me. So talking to someone in person was pretty much out of the question.

That was when I discovered Stage 32. These were people who were actually working in films and had firsthand knowledge of things I needed to know.I signed up and began networking, posting and meeting new people. I signed up for screenwriting webinars, pitch sessions, script coverage, consulting, entered contests and did whatever I could afford. 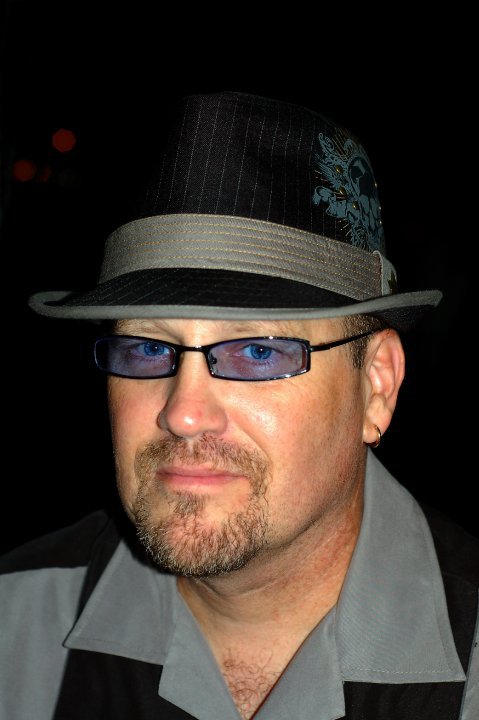 I started with one screenplay, based on one of my novels, and spent a year getting coverage, re-writing and doing pitches. It was a big budget sci-fi horror story that I knew would be a huge blockbuster.

It was a gigantic learning curve. Although it did manage to place as a quarter-finalist in a contest, I couldn't get any traction.

By talking to other people on Stage 32 and seeing what they had success with, I tried my hand at a low budget supernatural horror story based on true events that happened right here in my home town. The project is currently titled THEY WHO WALK AMONG US. 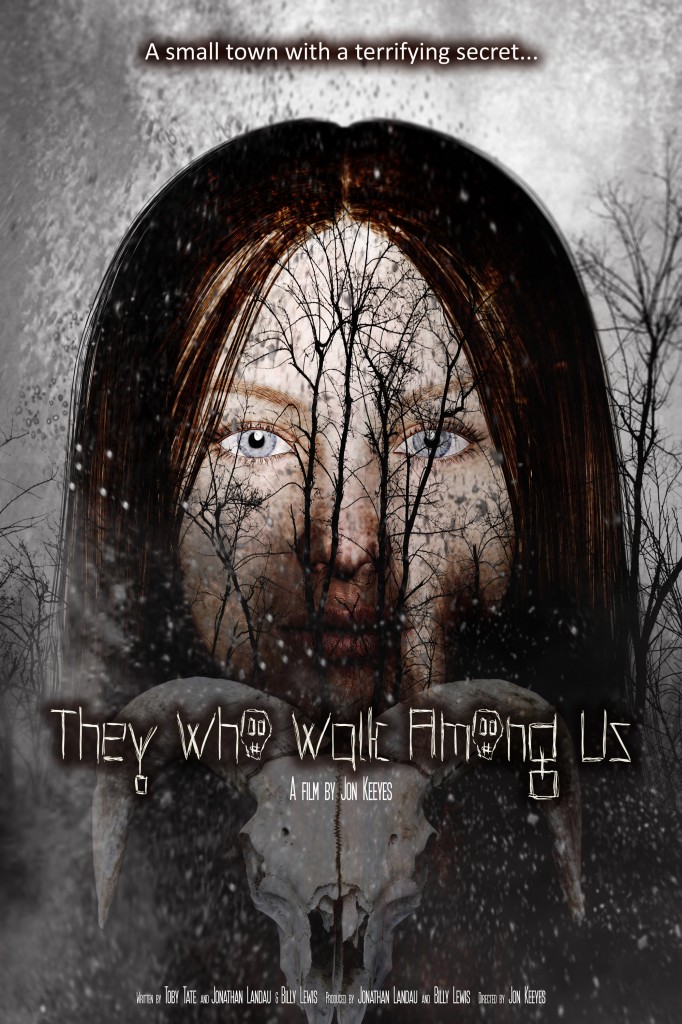 "I know I wouldn't have gotten this far without investing in Stage 32." - Toby Tate

I immediately got interest from some filmmakers in Wilmington, the "movie central" of North Carolina, where movies like the new HALLOWEEN and SWAMP THING were filmed. We got together and polished the script, and then I took it to Stage 32.

I got coverage from several people, including Jason Mirch and Spencer Robinson, who both spoke to me on the phone and were so very detailed with their notes that it jus it blew me away! It kept me busy rewriting for days! I learned so much talking to those guys and got so much great feedback that it really gave me confidence to keep going.

I acquired more knowledge from webinars like "Financing Independent Films and Breaking Even Before Its Release," hosted by Jason Mirch;"How to Attach A-List Actors to Your Film," hosted by Franco Sama; and about a dozen others. It was invaluable. I learned things that helped me and my team immensely and moved us forward.

We put together a pitch deck, a budget, got a few more crew members and even some cast on board and began pitching to producers who had connections to get us funding. I got script requests after pitches with Stacey Stanley and Cody Lyons. We were beginning to get some notice.

With what I had learned on Stage 32, I was able to talk the film industry language and write a compelling pitch that would interest investors. After some trial and error and a lot of perseverance, our first big break came with Executive Producer Charles Stiefel (SUPER TROOPERS 2, A VIOLENT SEPARATION), who loved the screenplay and signed on with us.

Most recently we welcomed aboard Director Jon Keeyes (DOOM ROOM, THE HARROWING). Jon has spearheaded dozens of great films as head of production for Yale Productions, including WELCOME TO WILLITS, CRYPTO with Kurt Russell, BURN with Josh Hutcherson, and the upcoming BECKY with Kevin James and Lulu Wilson.

At this point we are doing a final script polish and beginning to look at casting, so things are rolling along quite well. I have also written a sequel, as well as several other scripts that I hope to get into production at some point.

I know I wouldn't have gotten this far without investing in Stage 32. I have never been to film school, so they are my film school. They have been and continue to be a crucial asset to my chosen career of filmmaking. It's definitely an uphill climb, but I feel like they are an important part of the fuel that powers my engine.

If you want to take a look at our project, THEY WHO WALK AMONG US, drop by imdb at 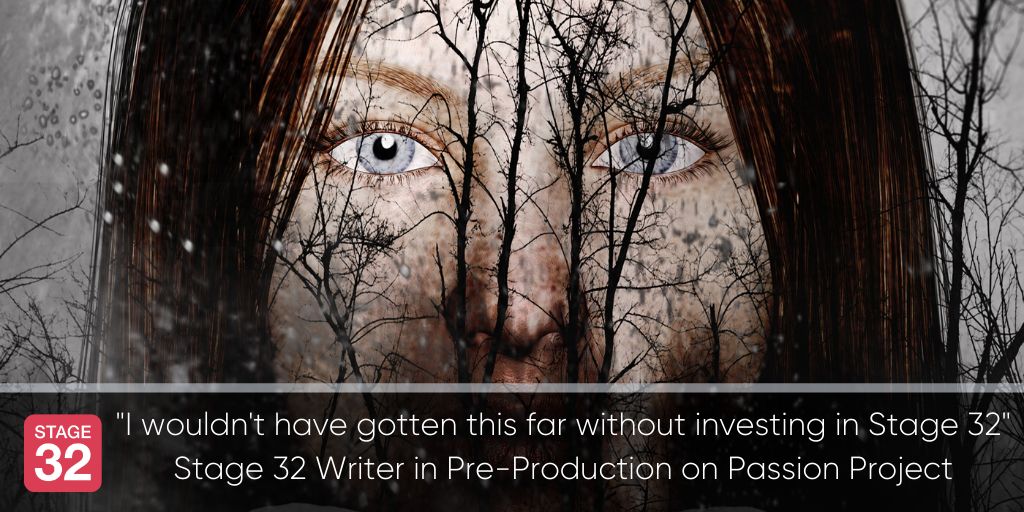