Indie Feature Writer Breaks Into Television With Help From Stage 32!

Let's kick off the week with another exciting Stage 32 success story! We are happy to introduce Caytha Jentis from New York, who is a woman of many talents. Caytha came to Stage 32 four years ago after having completed 3 feature films. Her first indie feature And Then Came Love was licensed to Warner Bros. and her last feature, Bad Parents is now on HBO and Hulu! But Caytha wanted to break into television with an original series. The problem was, she didn’t know anyone who worked in television!

Caytha told me she discovered Stage 32 and began networking with members and executives, while pitching her television pilot to managers and producers. Through her pitching, she was able to connect with literary manager Matt Kniaz at Industry Entertainment. Kniaz flipped for the idea and signed Caytha. Together, they developed the project to a web-series starring Alysia Reiner (Orange is the New Black) and Gilbert Godfreid, which ended up on Amazon’s digital streaming service, which now has millions of downloads. In fact, Caytha was the recipient of a portion of Amazon’s million dollar prize for a top performing digital series on their platform four months in a row! Wow!

Caytha was just in Los Angeles talking to networks about the web-series. And in the meantime, she has another feature film, which she is currently talking about with producers and financiers, including the team at Buffalo8!

What I love about this story is that when Caytha realized she didn’t have connections in the television world, she didn’t give up on her ideas or her ambitions. She went out and networked - and used Stage 32 as a platform to reach other likeminded individuals.

She is the perfect example of an entrepreneurial writer who doesn’t wait for the knock on the door. Instead, she gets out there and bangs on doors until someone answers. And then recruits that person to bang on doors with her! That is what it takes to succeed in this business. No one is going to knock on your door. It is up to you to make it happen.

We wish Caytha all the best in both her television and feature career! Something tells me that no matter what format Caytha works in, she will keep pushing herself to create new content and opportunities.

If you have a Stage 32 success story you would like to share, I want to hear from you! Send an email to j.mirch@stage32.com. 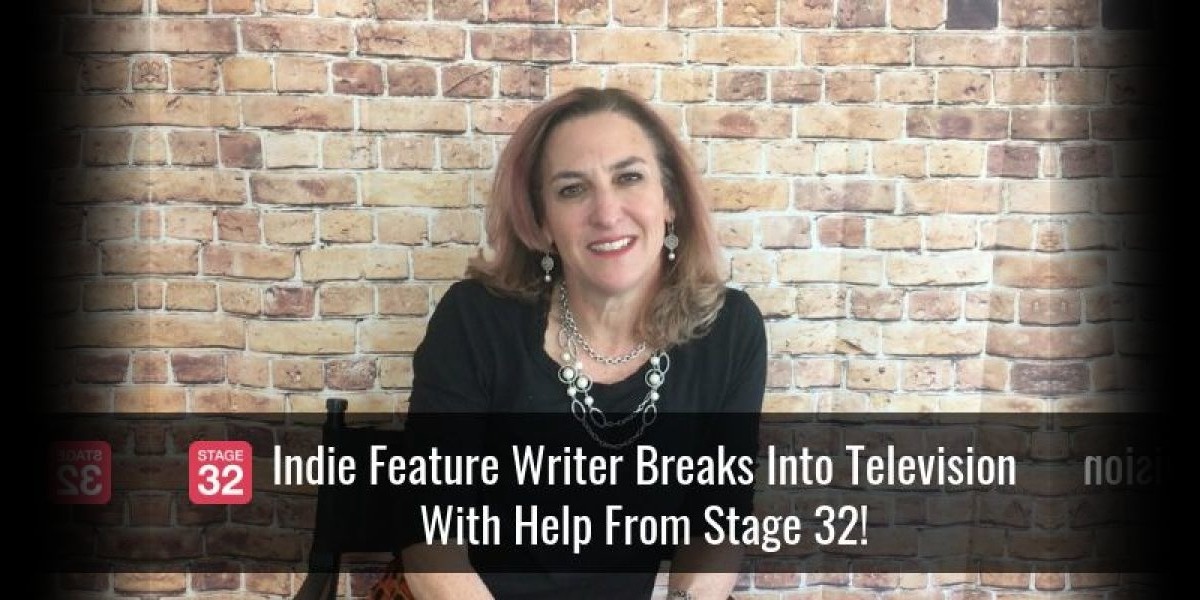