Last month, we hosted a party for our Stage 32 Feature Contest winners in Los Angeles.  Over a dozen industry executives attended the event to celebrate the writers and to discuss their projects.  This was in addition to a bunch of meetings we had set up around town at studios, production companies and literary firms such as Sony, Universal, Warner Bros., Lionsgate, 3 Arts Entertainment, Gotham Group and more.  As rewarding a night as it was for the writers, it was equally rewarding for the staffs of Stage 32 and the Stage 32 Happy Writers.  As you know, we pride ourselves on providing access and opportunity for our talented members and this night left us all fulfilled. 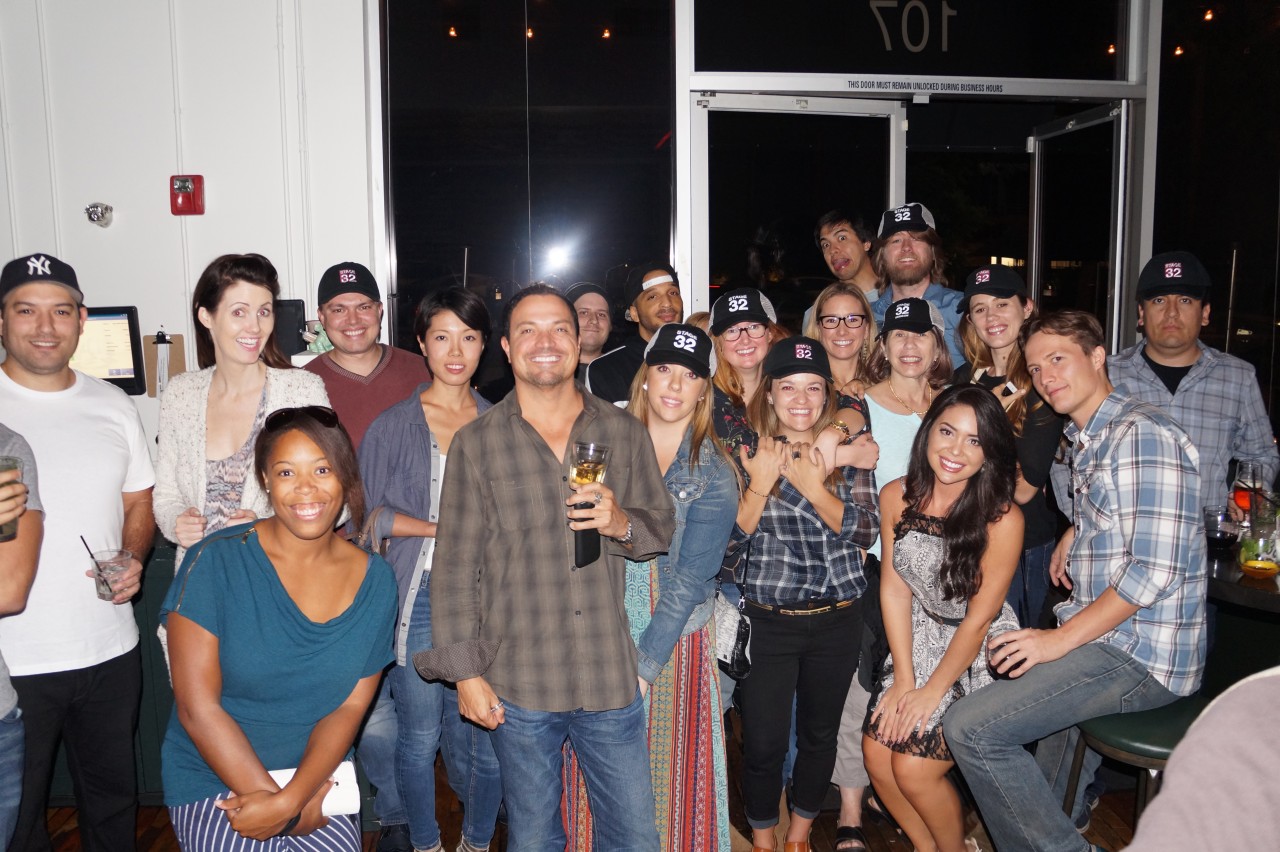 The winners of our feature contest & executives from all over town

Over the past two years we've done the same for the horror writers who have won our Search for New Blood Contest.  Today, by popular demand (we do listen!), we are launching our 1st Annual Comedy Screenwriting Contest.  We have lined up judges from such prestigious prod co's as Lionsgate, Panay Films and Echo Lake Entertainment as well with lit representatives from Benderspink and APA.

The winners, as always, will receive unparalleled access to executives all over town.  Additionally, their loglines will be sent to over 400 industry executives who work directly with Stage 32.  More on all of this below.

I want to take a moment to thank Joey Tuccio, President of the Stage 32 Happy Writers, his staff, and Managing Director of Stage 32, Amanda Toney, for their tireless efforts in pulling this together.

Stage 32 Happy Writers screenwriting contests are quickly becoming one of the most respected and popular contests in the industry! Why, you ask?

In fact, it is all of these reasons (and more!) that make the Stage 32 Happy Writers contests the only choice for you and your writing career! Check out a video from our most recent winners of our Stage 32 Happy Writers feature contest, Jenna Palermo and Brittni Brown. They just met with executives from SONY, Lionsgate, Universal, Warner Bros, 3 Arts Entertainment and Gotham Group to name a few:

In our quest to make sure every screenwriter gets the exposure they deserve, and by popular demand, we created our Annual Comedy Contest for our comedy writers! From current comedy films such as Trainwreck and Vacation to classic comedy franchises such as The Hangover and American Pie there is always a marketplace for feature comedy. In addition, current television shows such as Veep and Silicon Valley, as well as classic syndicates such as Seinfeld and Everybody Loves Raymond make us aware that true comedy never goes out of style. We are looking for the next voices that make us laugh.

We want to give the freshest comedic voices a shot at getting heard by people who can make a difference in your career.

Original Feature length screenplays will be accepted in the following comedy categories:

Original TV pilots will be accepted in the following comedy categories:

1 Grand Prize Winner for Each Category (Feature and TV Pilot)

In addition, the TOP 5 writers of each category will receive prize packages that include meetings with top industry executives!

Plus! ALL OF OUR FINALISTS will have their loglines sent to our roster of over 400 executives we work with!

Our All-Star Line Up Of Judges

As always, we have brought in the best of the best judges in the business. And, as always, ALL of our judges are working industry professionals. These are just SOME of the films and TV shows our judges and their companies have worked on: 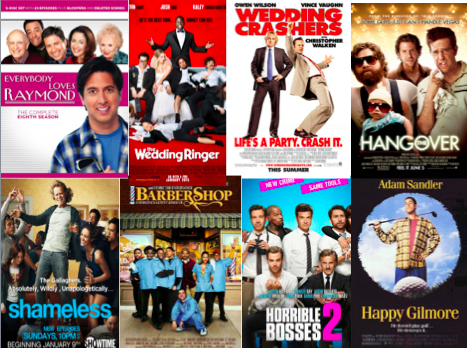 There are now 2017 blog posts for you to enjoy. Search them all by tags below. 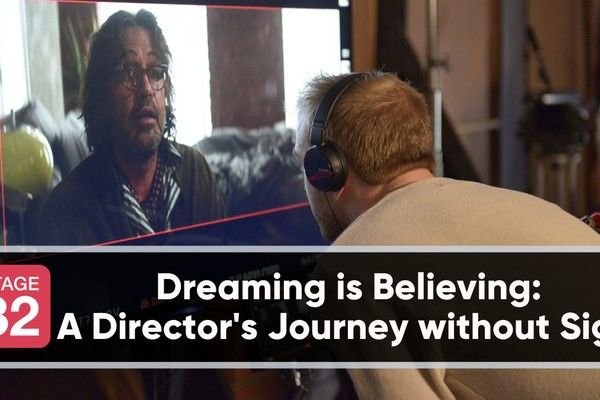 Dreaming is Believing: A Director's Journey without Sight

How to Master the Balance of Creativity & Emotions 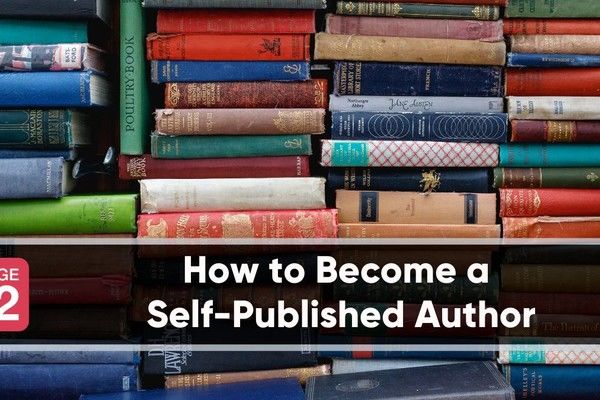 How to Become a Self-Published Author 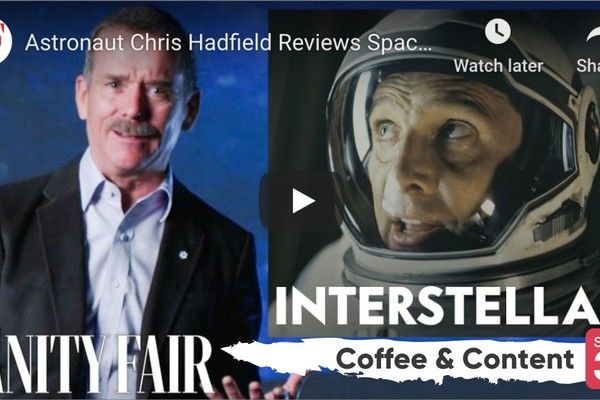 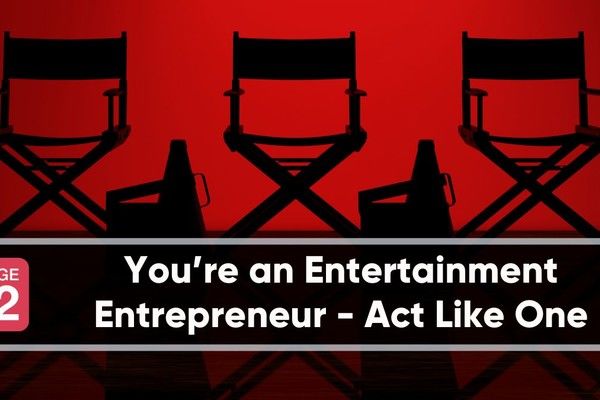 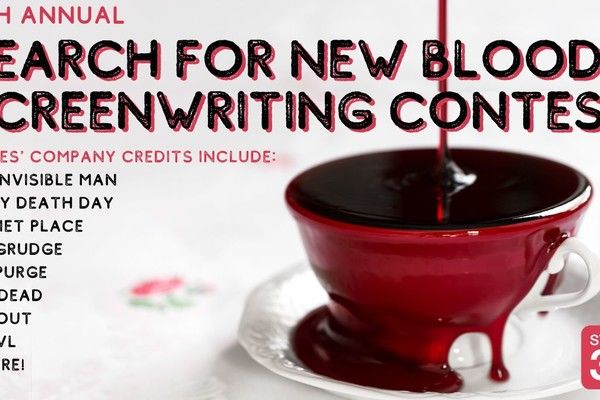 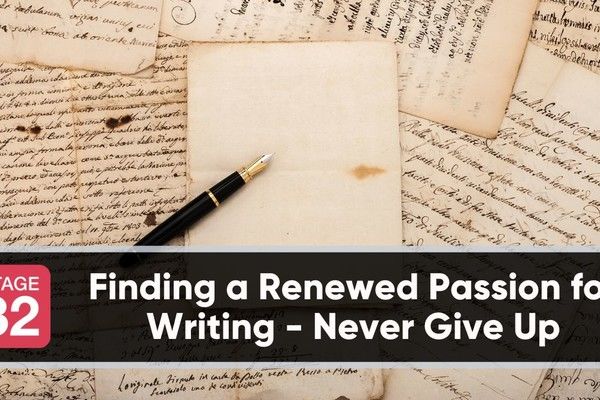 Finding a Renewed Passion for Writing - Never Give Up