Is Setting Up a Multinational Entertainment Company as Enigmatic as it Seems?

Posted 5 years ago by Blaq Deen 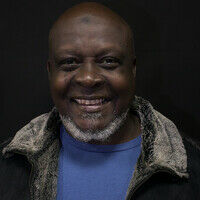 I wanted to share my perspective as an African born Music Director. I simply found my affinity to music as a young boy growing up in a place where music has no strength. I collected magazines, tapes (this was the audio version of songs at the time) and watched television, enabling me to grow a firm foundation in my area of interest.

At that time music was considered as an avenue taken by people who wanted no real responsibilities, plainly it was set aside for people who had no better focus in life than to have a good time. Even then I developed an accord with the rhythm of music. Drumming soon became my strongest suit.

As a young man in my twenties, my skills as a drummer ushered me into some of the best studios in the world and as an assistant producer, I started working with the Tascam 24track reel to make music. I soon discovered that my prowess in creating beats and arranging patterns was not enough to make professional scores. There are many more components and this led me to the class of Mrs. Fernandez (An Indian born British lady) who taught me chords at the private institution that is the Medal Music Academy.

She helped me turn my love from an activity of passing time to a business, and it's a miracle. 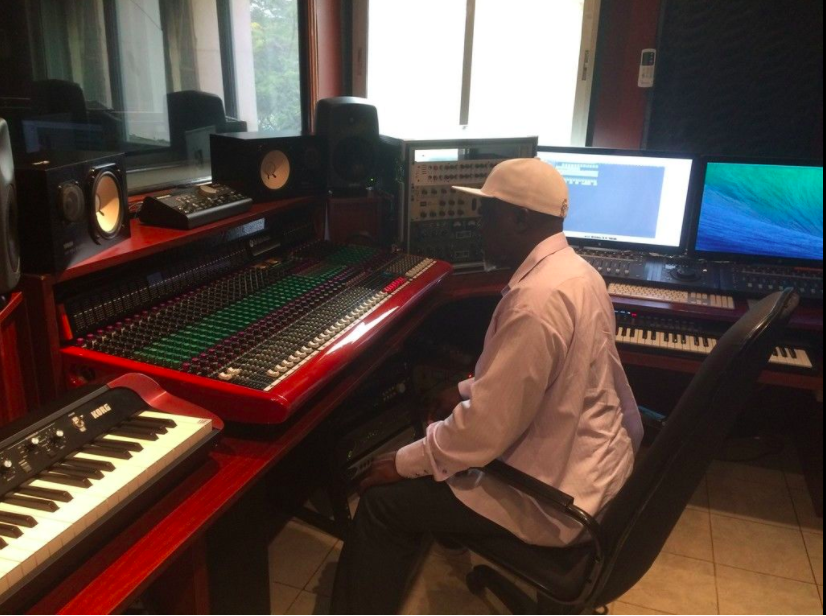 You see I wanted to develop something - which I now know as a studio, to enable me add value to the world while increasing the power of music to my community and country.

Sure there have been times when I questioned myself about this journey.

Then I was exposed to a people with nothing to eat, no definite place to sleep, but equipped with an armory of verses to create enriching songs. It is amazing!

When I realized this, I couldn't leave my darling, for if I did, the effects would not be a private devastation. its ripples would be felt generations later. This is why I stay strong in my endeavor to lift her to the world platform. 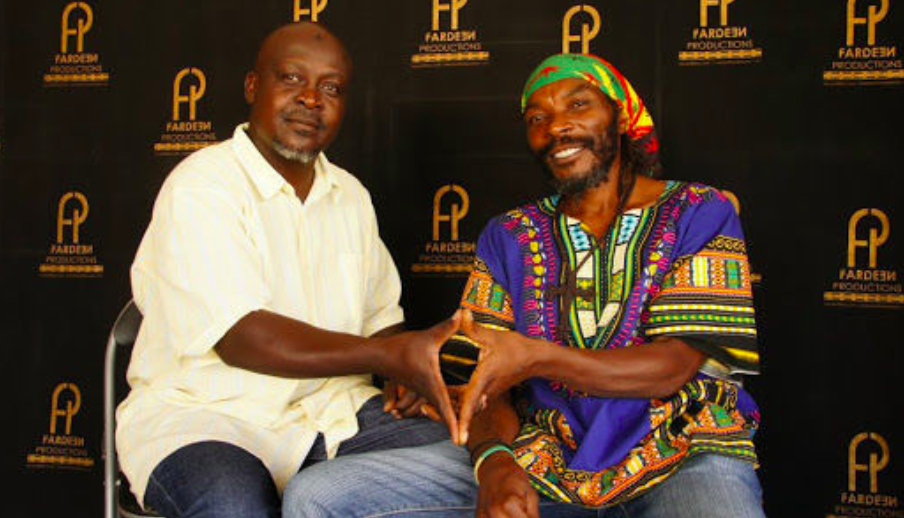 I cannot speak of challenge, because if I do, then that presents the idea of impossibility. For me everything has its own time to manifest. It will all come when one works with passion, focus and wisdom.

The world is fuelled by provocation. I think everyone strives to push to his or her utmost capabilities in order to make the world a better place. Never have I come across someone whose sole purpose is to make it worse.

Music industry players are ambitious. I regard this as the beginning of success. Competition is not a threat. It is actually a big blessing.

Throughout my experience I have worked with many artists. It is humbling to acknowledge that a lot of those artists, including those who I looked up to as a young boy are my friends today and I have had occasion to host their visits in my country.

Pictures and posters speak much. 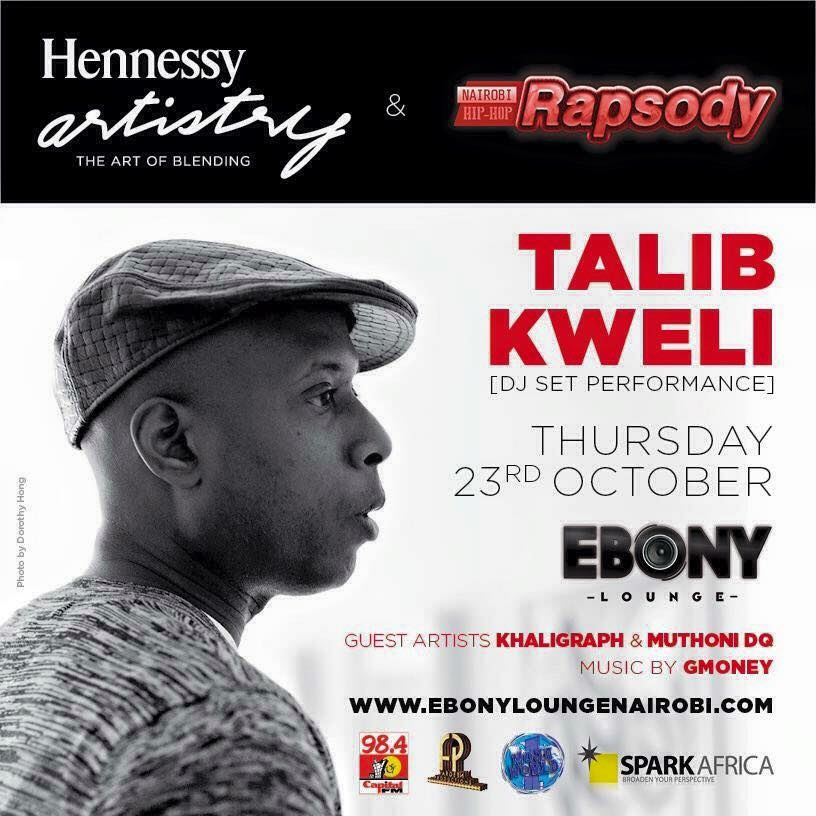 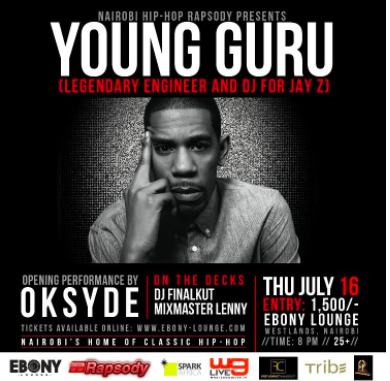 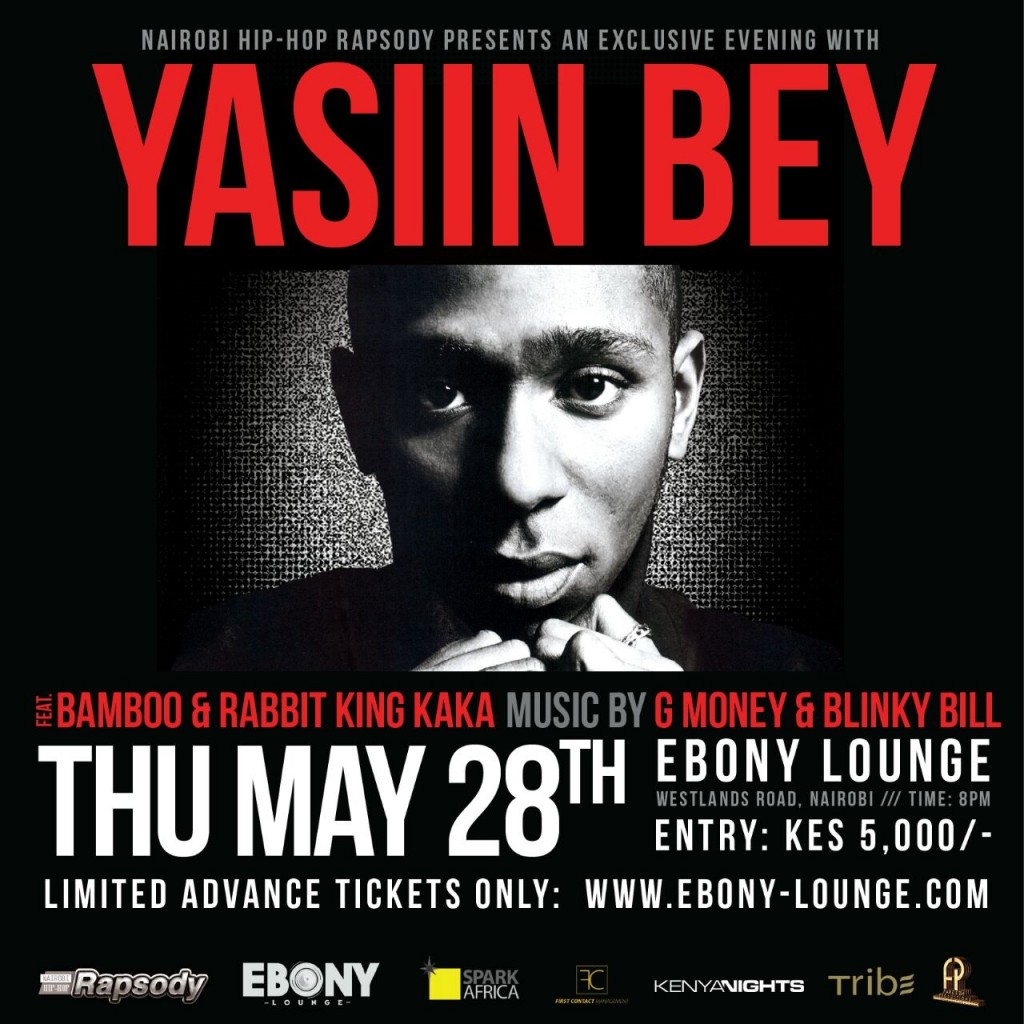 I cannot call myself a big producer in Africa. This is a continent with many countries; each with its varied groups of peoples practicing different traditions. A record of up to 7,000 practices can be made if we counted. I consider myself as one of the producers bringing my country to an international music platform.

To mould a future Production House in the present is big, but what about in Film? There are more gifts. One particular holder hails from my backyard and achieved international recognition. She is no stranger, Lupita Nyongo.

I have based for so long in the music industry but there is more untapped abilities when it comes to relaying differences in realities of life through film.

I am making my journey and many consider me as the successful producer accumulating memorable chronicles. Armed with this they justify their expectation for me to point out where to go and how to get there. It is a huge responsibility.

For me, it remains doing the best I can to bring African encounters to the world through music and film.

Blaq is a music producer, director and owner of Fardeen Production. Fardeen Production is a company that creates, records and produces content for both entertainment, educational and documentary purposes. The services offered include, concept development, image consultation, photo/video shoots, audio recording and marketing. Currently, the company has three branches with the head office in Moreno Valley, California and Africa - Nairobi, Kenya and Maputo, Mozambique. 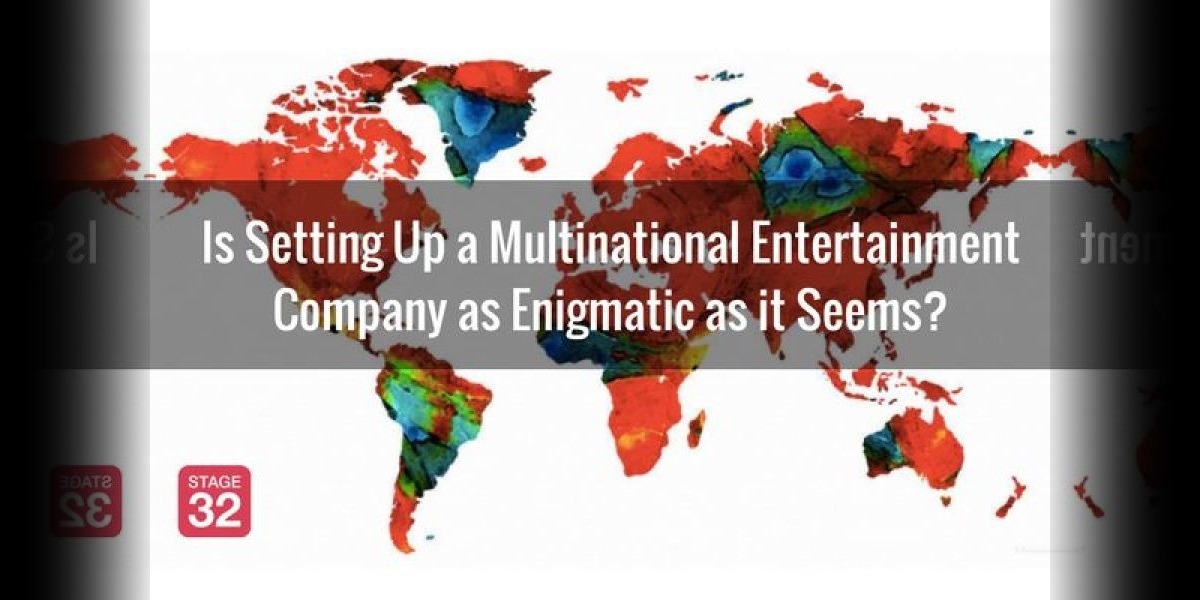