Is the Era of the Movie Star Over?

Last week, former Paramount Pictures executive and Variety editor in chief, Peter Bart, published an opinion piece titled Movie Stars Have Become an Endangered Species.  No surprise, the article kicked up some dust.  Agents and managers were quick to dismiss Bart as out of touch, while many producers and studio execs (many in anonymous fashion, naturally) sided with the cagey old vet.

I can remember being young and overhearing my parents and their friends talking about wanting to see the new Deniro/Pacino movie.  For my generation, it was the new Schwarzeneger/Stallone/Willis flick.  And it wasn't all that long ago where Diaz/Cruise/Roberts/Carrey were commanding $20 million a pic.  Recently, a popular entertainment magazine named George Clooney the "Biggest Movie Star in the World", but a look at the box office of The Men Who Stare at Goats, The American, The Ides of March, and the Clooney directed, star laden The Monuments Men, suggests otherwise. (I'll give you The Descendents, George!)

Even the star considered to be the most bankable in the world over the last decade, Tom Cruise, is having a rough go of it this summer.  While Edge of Tomorrow has a 90% approval rating on Rotten Tomatoes, it's woefully underperforming at the ticket window.

Bart makes some compelling arguments for what he feels is contributing to the death of the movie star.  But what say you?  Is there an actor or actress that gets you off your couch, into your car, and to the multiplex?  Or are you more drawn to the specatcle?

I'm interested in hearing your opinion.  Let's discuss in the Comments section below. 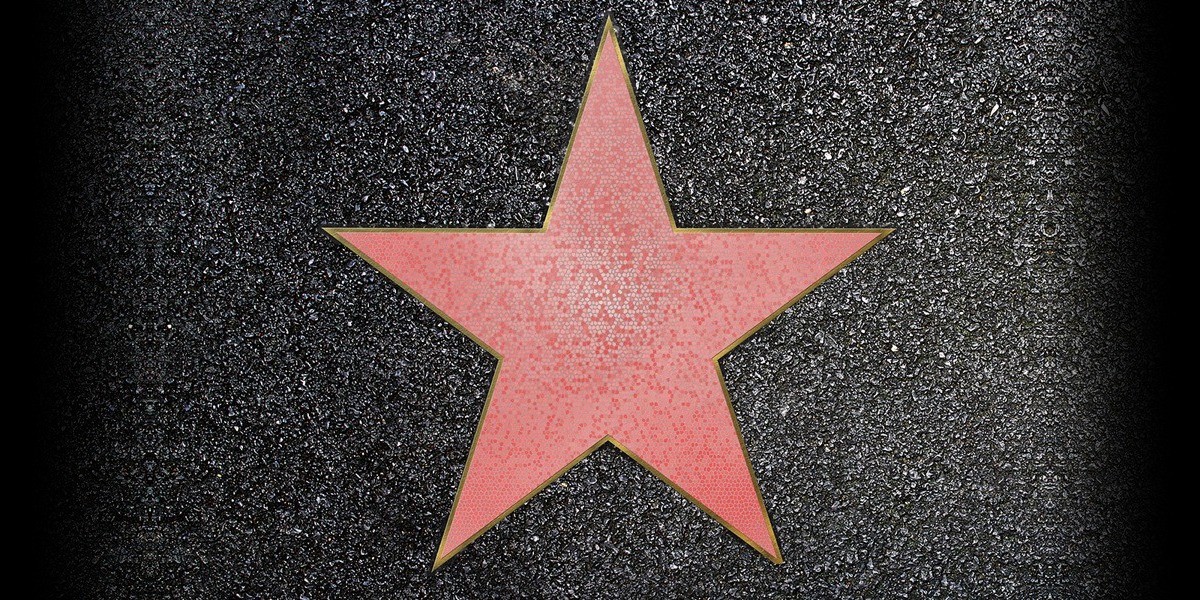