Stage 32 is excited to partner with Screenwriting U for the 2nd year in a row for National Screenwriters Day! We have an exciting day of events lined up that you can participate in no matter where you live in the world!

FREE Online Panel: National Screenwriters Day Brought To You By Screenwriting U & Stage 32

Link to register for this FREE panel HERE

This global screenwriting expert’s panel will take place online and feature some of the top voices representing the screenwriting industry today. Now, no matter where you live in the world, you’ll be able to participate in NSD by logging into our FREE online expert panel!

During the panel, we’ll go over the current state of the screenwriting industry from various perspectives. We’ll talk about feature writing, TV writing, web-series writing and the overall marketplace as a screenwriter today.

Join our panel of experts:

Hal Croasmun is a recognized expert in the Screenwriting world. He's interviewed over 500 Hollywood producers and 120 agents/managers to design screenwriting programs that make it easy for writers to create amazing screenplays.

Richard "RB" Botto is the Founder and CEO of Stage32.com, the world’s largest online platform connecting and educating film & TV creatives. RB is also a working producer and screenwriter. His recent script THE END GAME was purchased and is in development at Covert Media. As a producer his films have played at dozens of festivals including Sundance.

Patrick Raymond is a Creative Executive at Mandalay Pictures, Peter Gruber’s decades-old production company responsible for films such Sleepy Hollow, The Score, The Jacket, Into the Blue, When the Game Stands Tall and Horns. Patrick has been instrumental in the current slate of films such as Birth of a Nation, Burning Sands, Sniper: Ultimate Kill, When The Game Stands Tall, and Never Back Down).

Nicole started her career as an assistant on Dawson’s Creek, writing her first ever produced episode of television during the show’s fifth season. She then moved to the Fox drama 24 where she spent three years as the show’s script coordinator. She wrote her first episode for 24 during their Emmy winning fifth season, then was promoted to Staff Writer Season 6.

During the writers’ strike, Nicole travelled to Asia for the first time, visiting family in India. It was a life changing experience, inspiring her work with Das Films and Disney India pitching several movies for international distribution. Nicole is worked as the script coordinator for Smallville and is now a staff writer on The Librarians.

Nicole was raised in Berkeley, CA by two Cal grads (one from Mumbai, India, the other from the Bronx, NY) who moved there for grad school and never left.

Live in the LA area? Join us afterwards for a National Screenwriters Day meetup at RUSH Street in Culver City - RSVP Here! 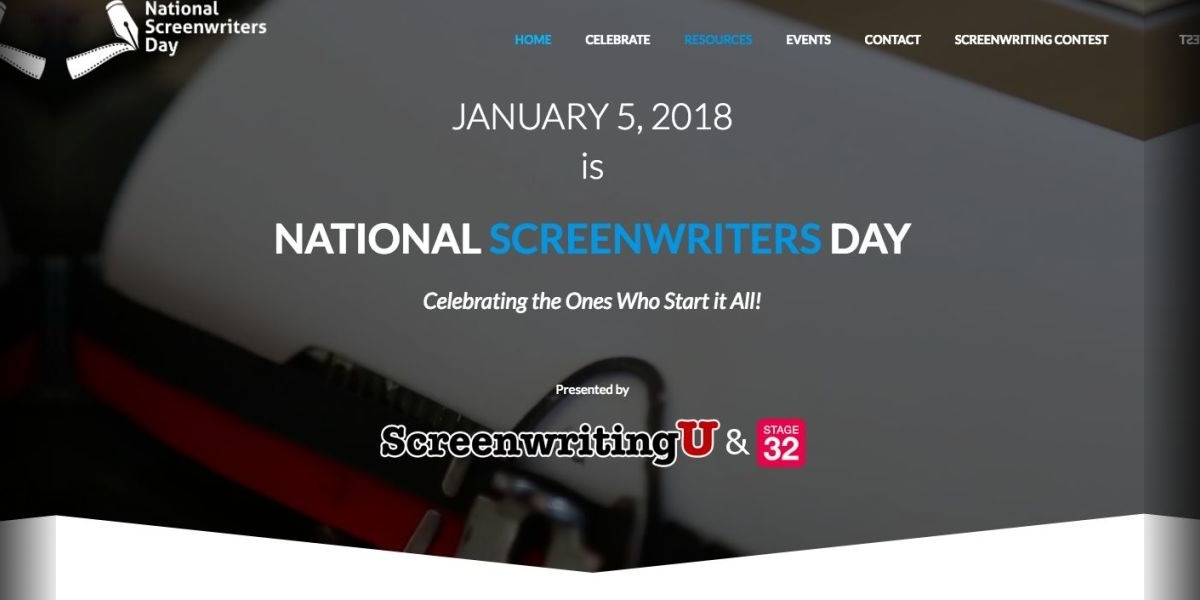