Jews in the News: ‘Dough’ is Definitely Not Kosher

“Dough” will be released on Blu-ray, DVD, Digital HD and On Demand on August 2nd from Menemsha Films.

The film tells the story of an old Jewish baker who struggles to keep his business afloat until his young Muslim apprentice accidentally drops cannabis in the dough and sends sales sky high.

The DVD and Blu-ray include also special features such as behind the scenes improvisation clips from cast members, deleted scenes, The Baking of Dough featurette and a special introduction by Pauline Collins.

Watch an exclusive clip from the film:

The following clip shows what happens when Ayyash, the progtagonist, is trying to hide his stash...

“Dough” is one of the year’s sleeper hits grossing $1.2 million at the U.S. box office to date. 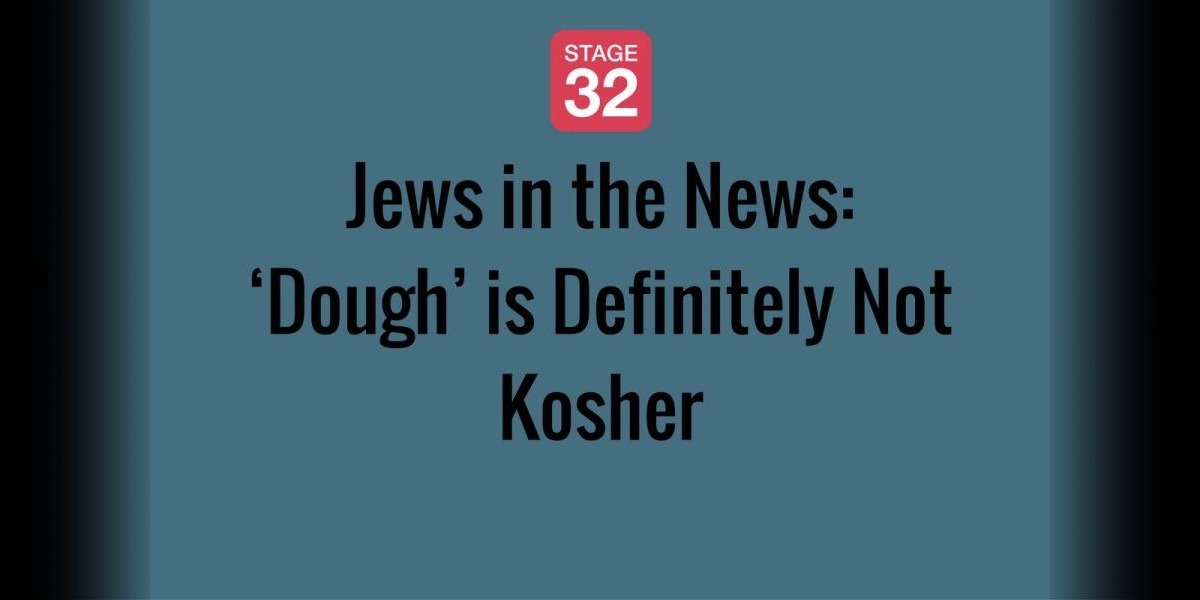