A Full Week of Stage 32 Events at Raindance. All Are Invited!

As you're now aware, Stage 32 has partnered with the 23rd Annual Raindance Film Festival to bring an impressive lineup of filmmaking talent to London. Over the course of the festival, Stage 32 will be presenting a crowdsourcing panel, a Stage 32 meetup, a cocktail party, a heavily anticipated Stage 32 Short Film program, and I have been selected as a Grand Juror and will be presenting an award at the awards ceremony on October 2nd.

If you are in or around the London area, or will be traveling into London for the Raindance Film Festival, we invite you to join us for what is sure to be a fantastic time.

Details on all the Stage 32 events are below.  I look forward to seeing you there! 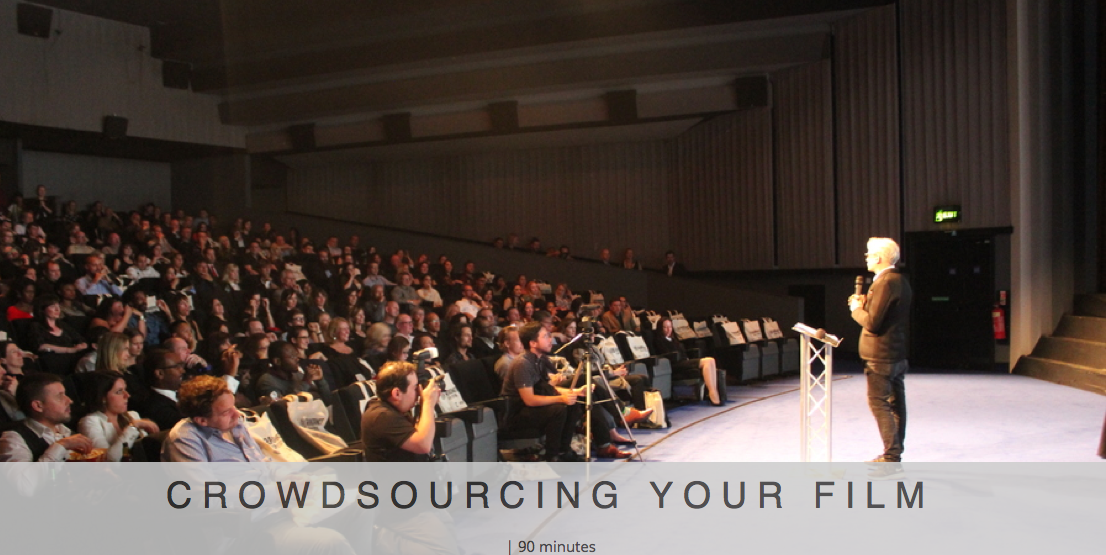 Crowdsourcing. What is it? Is it different to crowdfunding? And why should it matter to you? Join our panel of experts including Stage 32 Founder & CEO, Richard Botto and Stage 32 filmmakers Kerry Skinner and Simon Cox as we discuss the importance crowdsourcing, identifying, creating and leveraging your audience, using social media and the web to further your film career, and how to build a following (as well as raise money) for your next project! 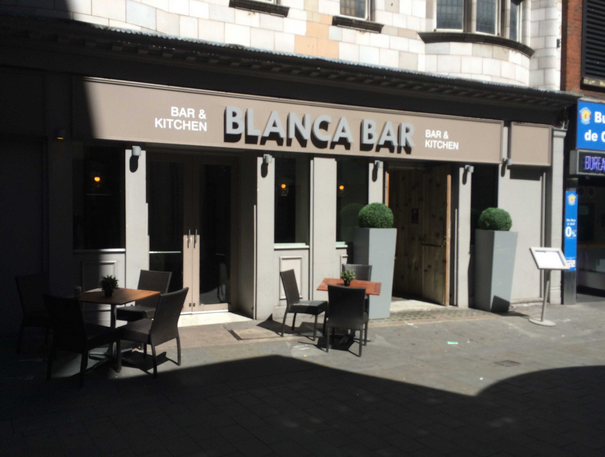 An intimate meet & greet with Stage 32 Founder & CEO, Richard Botto, and Managing Director, Amanda Toney, as well as other members of the Stage community!

Blanca Bar at the Jewel Piccadilly

Stage 32 will kick off an incredibly special night with a cool, hip cocktail hour.  Immediately after, it's the Stage 32 Short Film Program featuring the screening of the top 6 films from our 1st Annual Short Film Contest.  We'll top it all off with a Q&A led by Stage 32 Founder & CEO, Richard Botto, with the the Grand Prize winner, director of Killer, Matt Kazman.  This will certainly be a fun and inspirational evening!

We look forward to seeing you at the events! 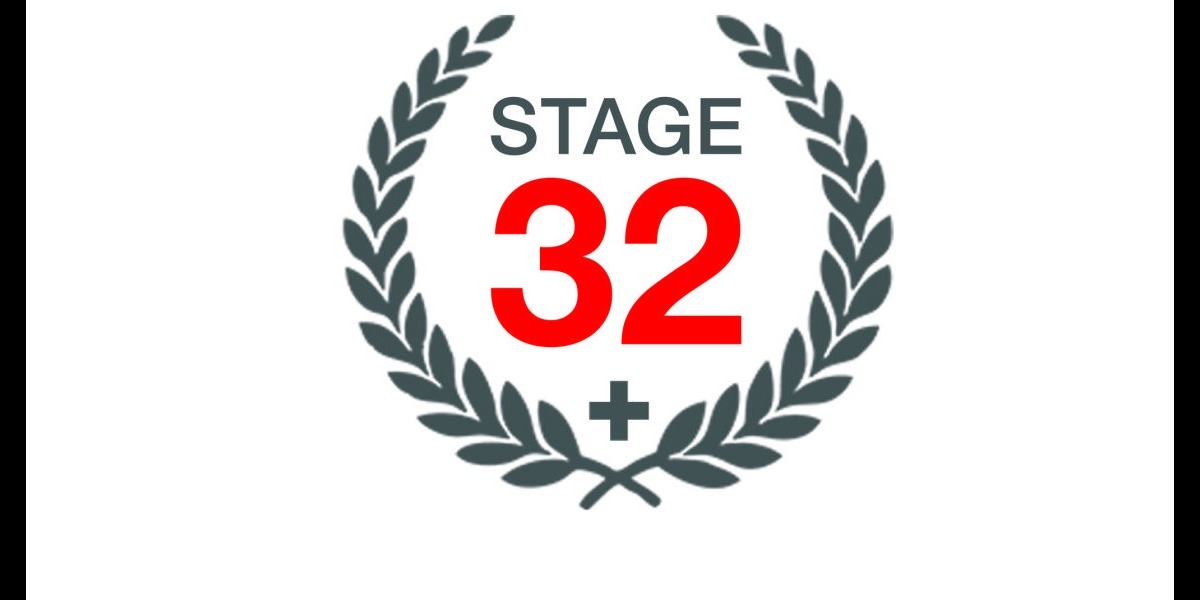