Join Stage 32 at the NYC Independent Film Festival in May

It's going to be an exciting time in New York City at the beginning of May. If you live in or around the area, come join Stage 32, as we are a proud partner with the 9th Annual NYC Independent Film Festival. 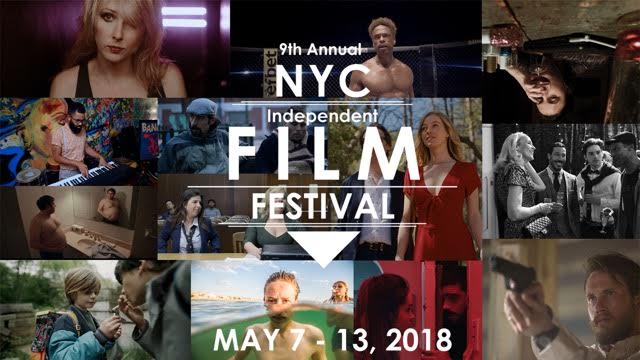 Join us May 7-13 as the NYCIndieFF presents 27 World Premieres and screens 250 films this year! They will also have a free VR showcase and live sketch comedy performance! The 2018 official selections will be representing 35 different countries, from dramatic feature films to thought-provoking documentaries, proving that creativity is universal - there is something in the lineup for everyone.

Join us for our industry panels including Women in Film and Creating Your Own Content (Digital Series). Taking place in the theaters of the Producers Club, you can meet filmmakers and actors in post-screening Q&A’s. This weeklong celebration of independent cinema is the best platform in NYC for bringing together fans and supporters to emerging and overlooked filmmakers.

Get tickets to the NYC Independent Film Festival Here!

Stage 32 is the Official Networking & Education Platform of the 9th Annual NYC Independent Film Festival and we are proud to present the Stage 32 Short Film Program during NYCIndieFF this year! Check out the lineup below! 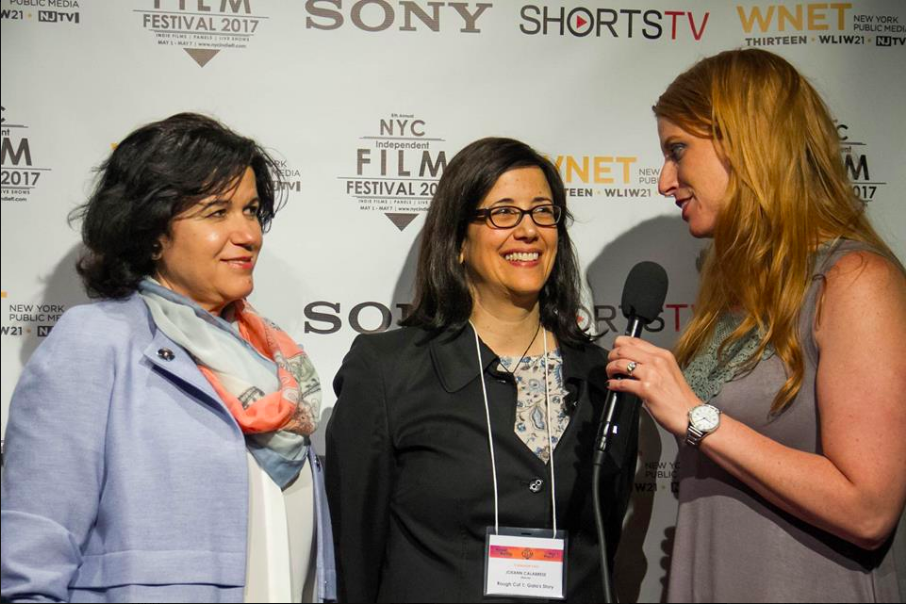 Must Escape Ukraine
Directed by Vadyam Shapran
A man discovers he’s the protagonist in a cliché, short student film and struggles to get out of it.

Sisters USA
Directed by Taylor Shortall
Part exercise of passion, and part love letter, "Sisters" is a fragment of some lost, tragic opera.

Monsters USA
Directed by Steve Desmond
Jenn lives in an underground bunker with her family, protected from the monsters that now ravage the world. This is the day that she goes outside…

Eliza Finland
Directed by Mikko Löppönen
When a vicious drug gang discovers they’ve been infiltrated by an undercover cop, they move in killing him and leaving his wife stranded – little did they know that they just signed their own death warrants.

Dryad France
Directed by Thomas Vernay Cumulus
The wind blows and lightning approaches ominously, while a knight escorts a damsel through the woods. He can sense the end is near.

The Light in the Afternoon France
Directed by David Steiner
He had no family, no father, no model. No one had told him life was just... that. When he ran into her after 7 years, she suggested it.

Six Letter Word USA
Directed by Lisanne Sartor
An unlikely mother is forced to come to terms her young son’s autism after an unexpected encounter with one her johns.

Get tickets to the Stage 32 Short Film Program Here! 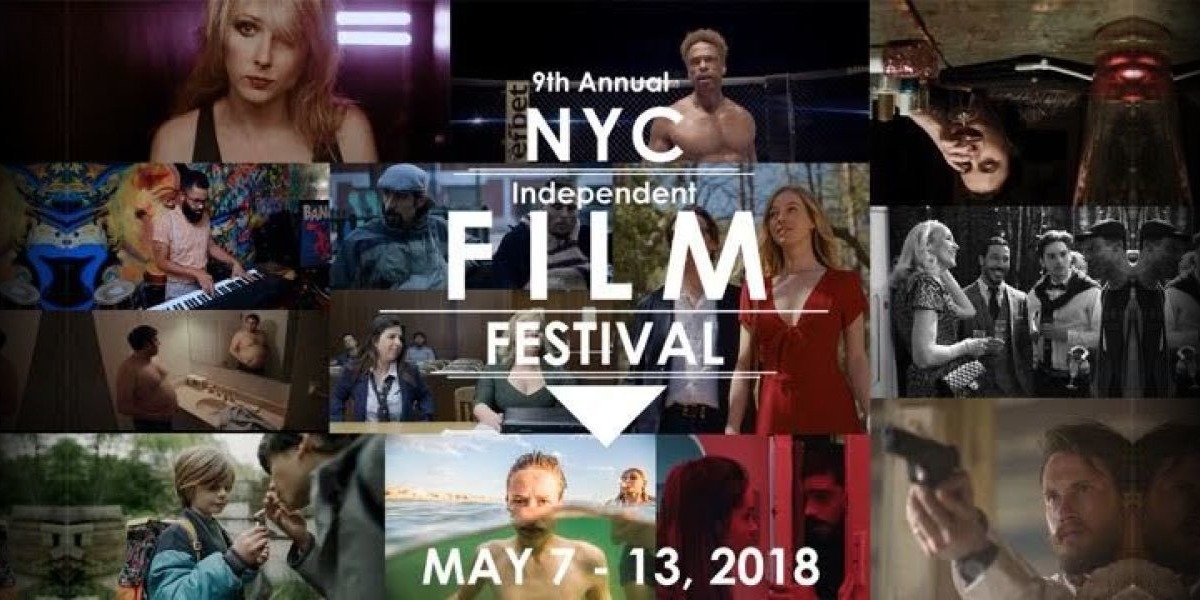