Join us at Warner Bros. Studios for AT&T SHAPE

We are excited to be working with AT&T this year on AT&T SHAPE being held at Warner Bros. Studios in Los Angeles on June 2-3, 2018. SHAPE is an immersive event that explores the convergence of technology and entertainment. You can discover how the future of content creation and distribution will usher in new audience experiences. Get inspired by visionary speakers, and experience interactive exhibits from promising start-ups and industry leaders at Warner Bros. Studios backlots. Plus, the best part is that Stage 32 members get in FREE.

Take a stroll through interactive exhibits that will demonstrate how technology is revolutionizing entertainment. There will be a variety of demos on display that feature a visual effects studio, full body and facial motion capture, drone and filming tech, virtual and augmented reality and 5G. Here are just a few that you can explore at SHAPE:

Be inspired by visionary speakers as they discuss how new technologies like mixed reality, interactive storytelling, emerging tech in networking, blockchain are transforming digital media, film, television, and gaming. A few of our featured speakers and sessions include the following: 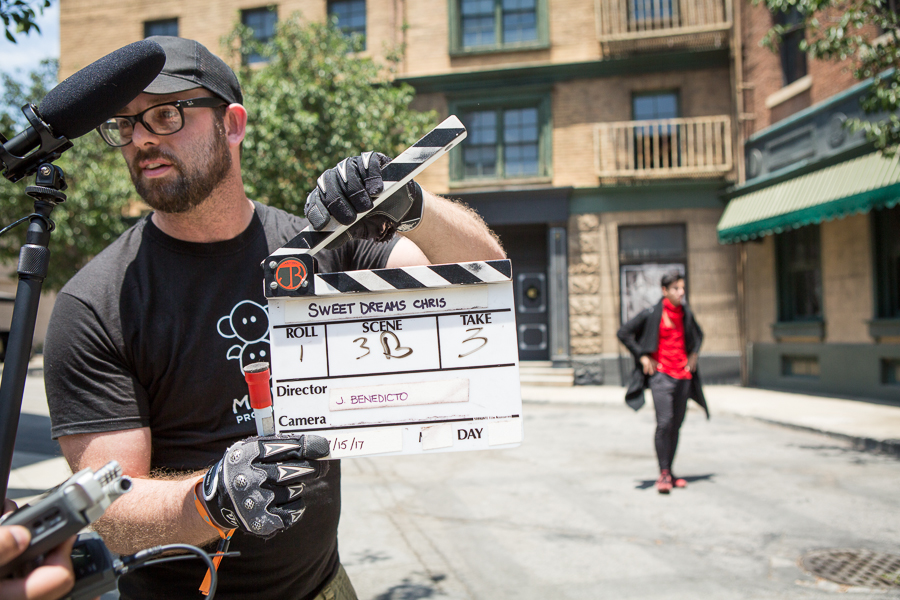 Every year at SHAPE, a few competitions are held to inspire aspiring filmmakers and creators.

Take the Warner Bros. Studio Tour and explore outdoor sets and soundstages used to create productions such as Gilmore Girls, The Big Bang Theory, and Argo. Visit the DC Universe and walk through the DC Comics Exhibit, the real Central Perk Friends set, original Batman Museum, where you’ll see the Batmobile Collection, and so much more.

Continue to check the schedule on the registration website to give you the most recent information about SHAPE. We hope to see you in Los Angeles in June!

Stage 32 members get in FREE!

Use promo code SHAPE32 at checkout

Register for Your Free Tickets Here 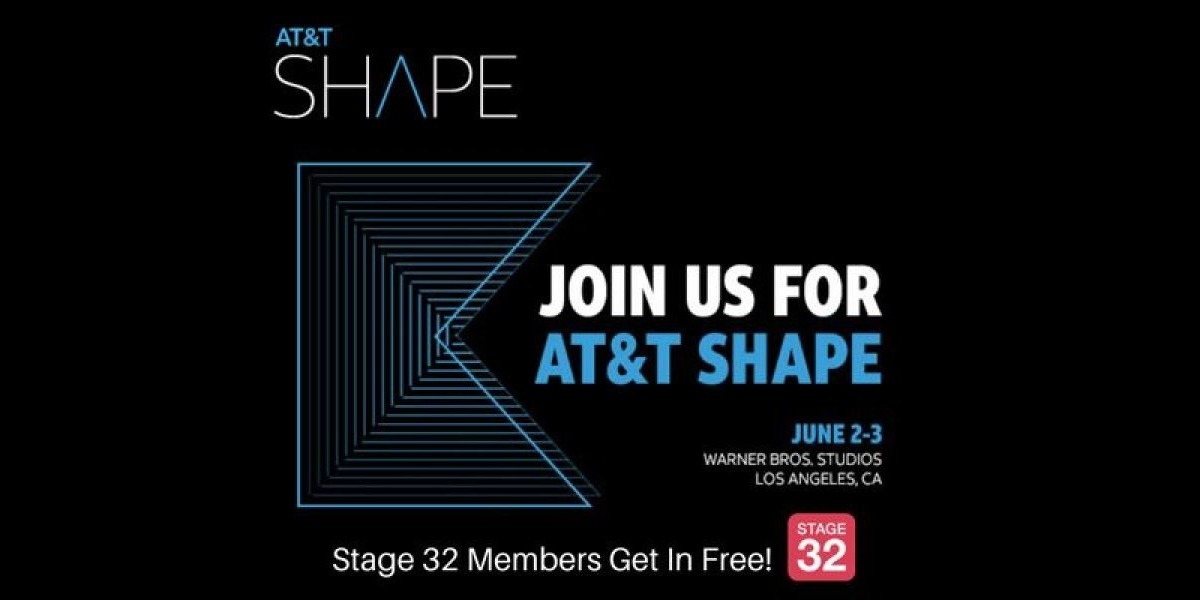 Blog Post by Amanda Toney, posted on Wednesday, May 9th, 2018