July Was Spectacular for Stage 32 Writers!

Good morning everyone! It's Monday and we are kicking off another exciting week of creative work. Can you believe we are already at the end of July! The summer is flying by, and at Stage 32, we have a lot to be excited about. I want to let you in on a little behind-the-scenes with Stage 32.

This summer has been one of our most successful yet, with writers in our community being optioned, signed, and requested through connections made through Stage 32.
If you missed my blog last week, I let you know that all of our Finalists in the 4th Annual Television Writing Contest were requested by executives who received our Finalist Look Book. I have an exciting update to share with you since then! IN addition to the initial meetings set up by Stage 32, our Grand Prize Winner Christine Torres is scheduled to meet with two more literary managers as a result of the look book submission! For anyone who says that contests don't yield results, I say...depends on the contest. Our finalists and winners are crushing it!
But the success stories don't stop there! In July we have had several writers in our community requested by executives as a result of connections made through Stage 32. Take a look and join me in congratulating these writers who are putting in the hard work and seeing the results!
Producer Graham Bradstreet requested to read the project Shooting Stars by Michael Lederer after connecting through a Pitch Session. Graham read the project and loved it! Well done Michael!
Producer and executive Nick Fullen-Collins, of Artistic Vision Entertainment, requested the projects Sugar by Lauren Hawkeye, Evangeline by Robert Vink, Last One Standing by Brianna Coyle, The Warrior by Toby Tate (side note, I read this and it's fantastic!), and The Towpath by Cassandra J Wells!
Executive Joseph Ferrante is taking the project Compass Murphy by Stephen Potts to his partners at his production company for potential development and production! We're going to keep an eye on this one for you Stephen! That is super exciting!
Development specialist Anna Henry - who has sold and developed projects with ABC, CBS, Fox, Showtime, HBO, and Starz - asked to meet Elena Melener for the project Closer to Cuba. Coincidentally, Anna is teaching a TV Series Pitch Document Writing Lab, which includes one-on-one mentoring, in August! If you have ever thought of selling a show to a network or studio this is a must take! 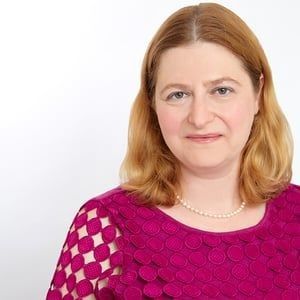 Anna Henry is teaching a TV Series Pitch Document Writing Lab in August!
Producer and development executive Tiegen Kosiak asked to connect with Sarah Johnston for her project, Vacant. Tiegen also requested to connect with Romén Rivero Gallardo for the project Night Birds, and Peter Petrucci for Devour.
Producer and sales executive Cody Lyons of The Octoberists met with PB Barr as a result of reading the project Talking Stick. They are going to meet and talk other projects!
Stacey Smart Stanley who just launched her next venture, The Smart Stanley Group, requested the project Indigo Child by Coco Elysses.
Lit Manager Audrey Knox loved reading a project from Anne Victoria Clark and wants to read anything else she has! Now that is an impressive open door policy!
Another Lit Manager, David Chien of Art/Work is dedicated to helping emerging writers that he asked to connect with Graham Bowlin for the project Sweethearts simply so he could give additional feedback! I love that supportive attitude.
Justin Ross of Bohemia Group Originals asked to read The Last War by Carroll Brown, June Rose by Kathryn Machi, Riding on Duke's Train by Ken Kimmelman.
Executive and Producer Kevin Christoffersen is working with Terence Brody on his project, The VR (another Sci-Fi Contest Finalist!) and wants to discuss a new spec version of it.
Sarah J. Corenlius of Whitewater Films asked to connect with Einar Gunn for the project Surviving Sally and Bruce Kalish for his project As Dead as it Gets.
Jason Piette of Disrupting Influence requested to read Violenta from Juan Carlos Zaldivar, Dark Safari by Kristin Alexandre, Hearts Want by Ruth Maramis. Jason has produced over 50 feature films and television series, and is currently producing a $30m White Fang adaptation, so you know they are in excellent hands!
Producer F. Miguel Valenti requested the scripts Clean! by Raisin Cane and Ambrogio's by Tammy Taz Diaz.
And most recently, Producer Jared Ferrie requested to meet with Pierre Chambers for his project, Solace!
Congratulations to all of these writers and executives for connecting! Whatever you are all working on this week, put all your effort into it! I look forward to sharing your success story one day soon! 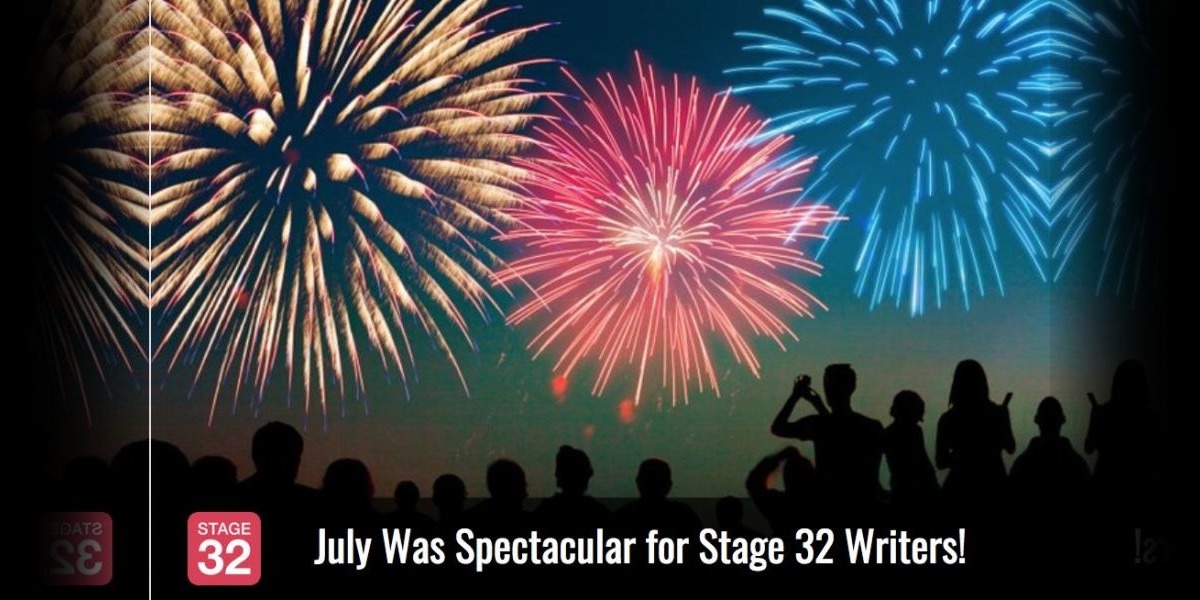