Crowdfunding for Filmmakers - A Career for Breakthrough

Posted 5 years ago by Leonardo Corbucci

Fundraising for a movie is the most difficult thing I have ever done in my life. I am an Emmy-award winning director and member of the Directors Guild of America. My films have screened at Cannes and I made a feature film in 35mm, yet, even with all I have accomplished, there has been nothing more difficult and, at the same time, more helpful for a director then a Kickstarter. Because it's not just about the money, it's all the PR packaging that a fundraise can give you.

I knew about Kickstarter for a long, long time. In the beginning I thought it was just an inside 'game' of people only connecting and backing each other on 'recommended' groups. One day, a very close friend of mine did a Kickstarter and raised $10,000 of 'real' money.

That was the evidence I needed, to know that Kickstarter was real and it was for everybody.

I have done a total of four Kickstarter projects and raised more than $100,000, all for movies, but again, money is only one aspect of the incredible gain you are going to take from this experience.

My previous Kickstarter Project Feature Film 'Legendary AD' (which eventually went on to screen at Cannes) raised a total of $28,000, and was featured in 22 magazine articles, four radio programs and we had two celebration parties. Our Video Trailer was played 380,000 times and in the end, the Distribution Company, 'Summer Hills Films' bought it and it is now distributed worldwide.

This has never happened with any other movie I have made without Kickstarter (because there was no fan base). With a Fundraiser you build the first fan base of the movie from zero and they grow with you. This is really important, maybe the most important aspect.

I am still connected with some of my first backers, some of them even become my Producers, Music composers, actors, assistants. I have many previous backers that are working with me on a regular basis, because I know they are there for me, I can trust them.

Right now I have a Sci-Fi TVShow Pilot 'CYBORGS' on Kickstarter that has already reached its goal. In just the first week we made $17,000, the video has been played 220,000 times (in seven days!) and I found two producers who were seriously interested in the show ....again this never happened before for anything else I have done, because there was no exposure.

Each Filmmaker dreams of having a big accomplished Kickstarter, those that say "not for me", are saying that because they know they will not make it or/and they are afraid of the consequences of failing.

Whatever is the answer, it's a wrong mind set for a Filmmaker, you must find the courage to jump, to go inside the spot light, to put all of yourself inside your project, be totally exposed! If you are afraid to do it, you will never make it as a director. Sooner or later if you want to make a career from (directing), you need to go all in and get yourself exposed.

These are for me the most important points for a successful Kickstarter:

The first point you need to fix in your mind for a successful Kickstarter is “there is no plan B”. Each day you wake up thinking about this, "what I can do more of today that I didn’t do yesterday, who else I can call, email, what new direction is there to explore?! You are going to make it", these are the only things you should be focusing on.

I know is not romantic, but people need to give you money, now and you are going to ask for it, more than once from the same person until he/she does it. Don’t worry if you look like the bad guy, these people are going to cheer for you when you make it, now they just can’t feel it, but later you will be their hero.

3. Cheat the system, but never cheat the people

Nothing is impossible, there is always a way around an obstacle. Cheat the problem, but do not cheat people, ever. Backers are your heroes and if people start to lose trust in you, it’s over. Always keep your promises and be really nice to everybody, even if they are wrong, they are right in your Kickstarter project.

4.You must have a big presence on Social Media

This is a must for Kickstarters, you need to post like a mad person. You will manage a lot of pages, be part of many forums and have a lot of friends that can help you to share. Use all the social media forums you have, each day, amplify your news (whatever you do), by publishing them in each social media forum you have. If you go to a Party, go because of your project. If you post an interesting picture with a friend, put your project inside the story.

Team up with anybody, you will be short on time to sleep, but there is always the possibility of giving some simple tasks to somebody else. Team up. The more people you can reach, the bigger your Team will be. Be a good leader and reward people that are working hard, even if you don’t pay them, reward them anyway, maybe with a shout out.

6. During the days of the Kickstarter never take your guard down

There are no days off during a kickstarter period, because each day you need to have backers, it needs to be consistent. It does not matter if it is $1.00 or $1,000, but you need to be active each day. Keep your project hot, if you don’t have a big team, make a schedule so you know what you're doing from Monday to Sunday, but do not stop. If you stop, your project will go downhill and die. This also means, for each 'dead' day of your campaign, you need to work double another day to compensate. Again, it’s a mathematical equation in the direction of your Goal and you are walking step by step, donation after donation.

This is the part I hate the most. Whatever you try to do in fundraising for a movie or anything else, the more emails you send, the more backers you will receive. This unfortunately is a simple mathematical equation; if you send one email, you have one possibility a person will pledge. If you send millions of emails, millions of people will think about it. No matter what you ask, more exposure give you more results. The problem is… companies and other people know this, for this reason, to manage big mailing lists is really expensive. Really, really expensive. There are a lot of ways to send these emails, this is the part I like less about a Kickstarter, but unfortunately is one of the most important. Do not face a Kickstarter without a mailing list for it.

"I know a celebrity, should I ask if she/he can help me?" Yes of course. "Should I make cards for the project and give them to people?" Yes of course. "I have almost reached my goal, but I am running out of time, should I ask a friend to help me?" This section is for all the, “Yes of course”, answers, because you shouldn't just follow the advice you find, you need to find your own way to push your project. with each movie, each story, there will be various ways to promote them best.

9. Doing a Kickstarter is a Full time job

You need to be prepared at least one or two months before, then you work on it each day, 24 hours per day, in the month you launch, you will sleep very little. You will need to limit events and things that will not help you fundraise. Move all these activities to the next month. It must be clear in your head, this is ONLY Kickstarter time.

I hope this will help with the making of your movies, if you have any questions, don’t hesitate to email me.

I am not a really big fan of 'IndieGoGo', because it feels like cheating to say, “oh well… we didn’t arrive at $35k, which was our Goal, we only got $3K, but we are going to keep this money for the subtitles! Thanks!”. All or nothing is an important point and mind set to be in. 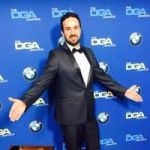 Leonardo Corbucci is an International award winning movie director and member of the DGA (Directors Guild of America).

His first influences came from Italian Neorealism, Federico Fellini and most of all Francois Truffaut who he loves as a father and who remains Leonardo's Master of Life and Cinema thinking. Leonardo is also influenced by Sergio Corbucci, Emir Kusturica and after three years of school under the Kusturica influence, he released his first Feature Film project: 'CINECITTA' STORY!'.

After attending the Italian Film School, Leonardo decided to leave Italy and move moved to Sofia Bulgaria, where he spent many years shooting commercials and his first feature film in 35mm 'BLACK & WHITE IN COLORS'.

Leonardo spent a lot of time traveling all around the world, shooting commercials and documentaries, one of them, 'LOOKING FOR FIDEL' won many prizes and got received International attention. Also 'LEGENDARY AD' was projected at the CANNES FILM FESTIVAL in the section 'DOC CORNER'.

At the moment he is working on the development of a Western movie 'Purgatory, the Return of Navajo Joe' and a sci-fi TV Show 'CYBORGS' with the help of fans and supporters (more info) 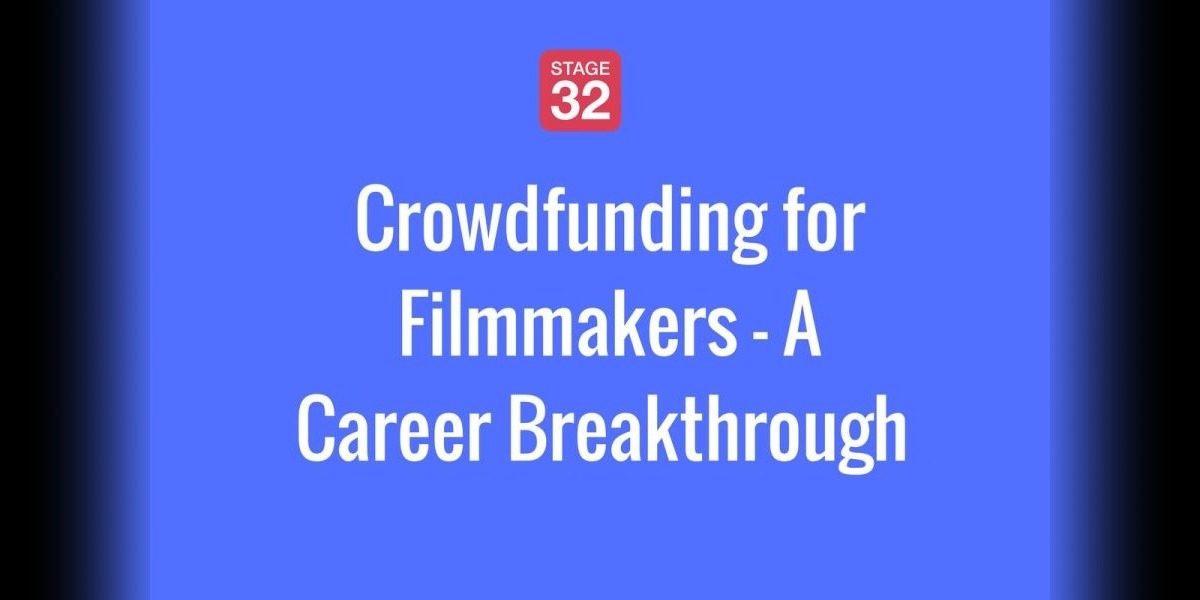