Stage 32 is honored to present to you the 2nd Stage 32 Short Film Program at the 2017 Hollyshorts Film Festival. This program was curated by the incredible industry executives who judged our First Annual Short Film Contest and features 7 amazing directors (from 4 countries) all with bright futures ahead.

If you live in or around Los Angeles, please join us this Saturday for the Los Angeles Premiere of the Stage 32 Short Film Program which premieres on the closing night of the Hollyshorts Film Festival! 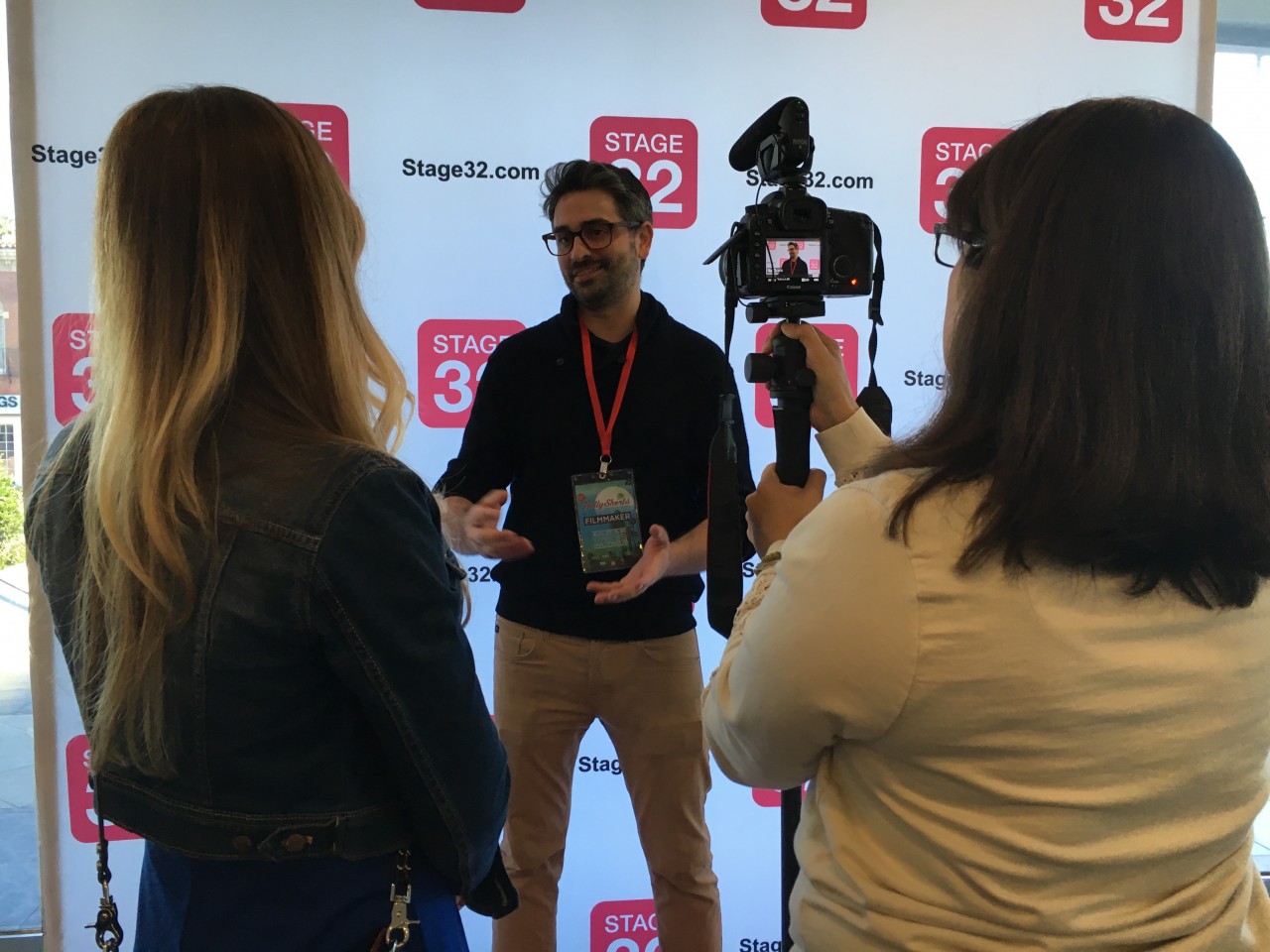 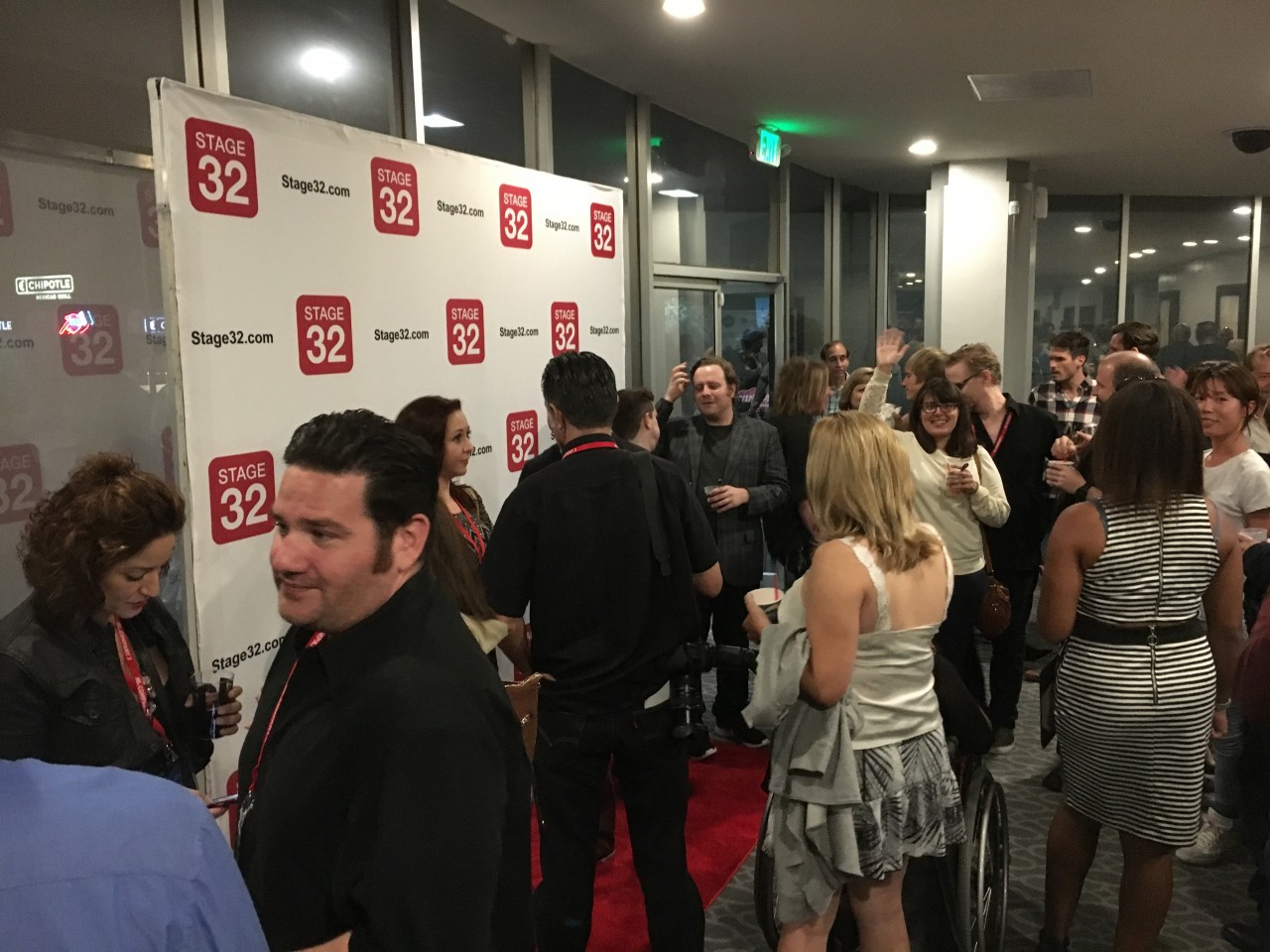 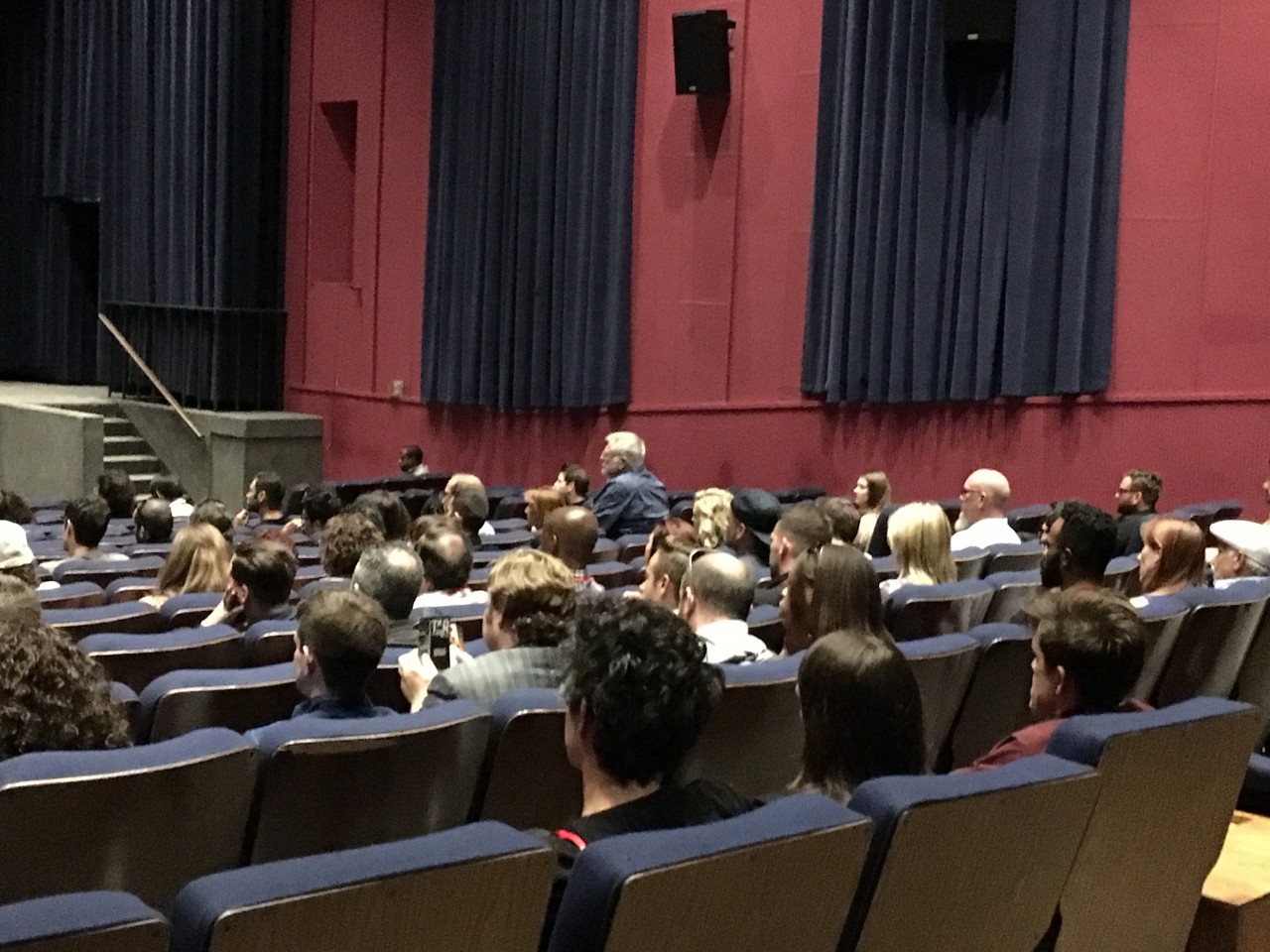 To see the ENTIRE jam-packed Hollyshorts Film Festival lineup, click here! Use code STAGE32VIP to get $5 off! 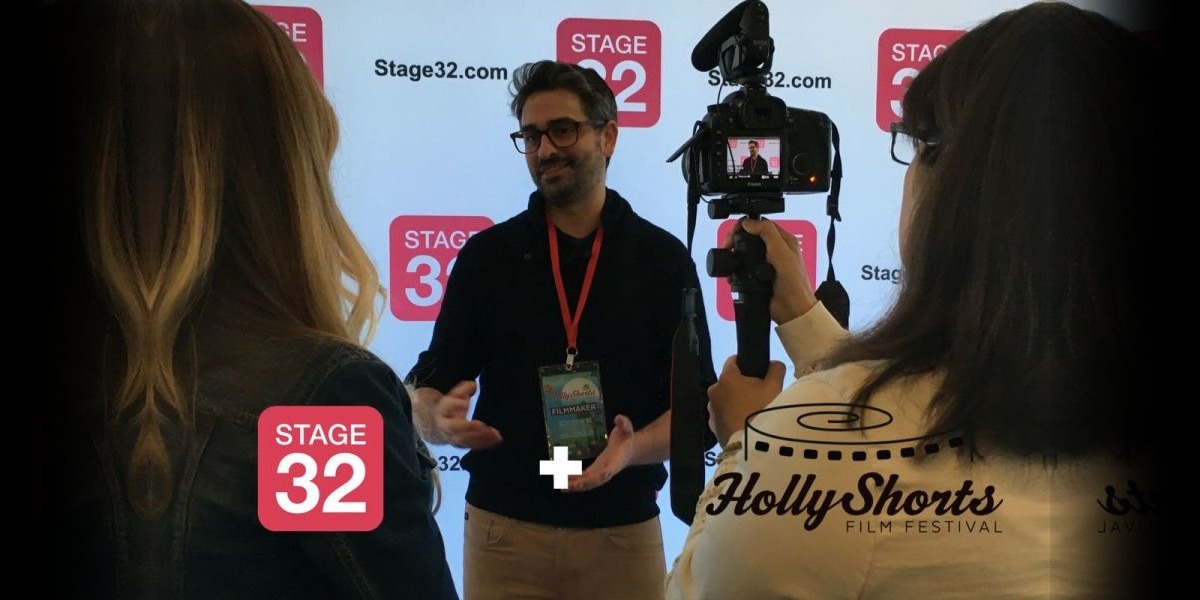