Making it as a Screenwriter: When a Screenplay Fails

Posted 8 years ago by Lee Jessup 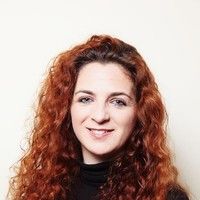 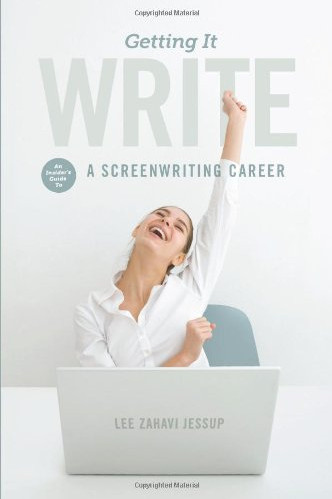 Our CEO had this to say about Lee's book:
Finally - A Book About the Business of Screenwriting
"So many screenwriting books focus on the craft. Very few touch on what to do once you've typed FADE OUT on your final rewrite and you're faced with that storm cloud of a question: Now what? Getting It Write is the answer.

Lee Jessup, one of the most sought after script consultants in the business, pulls no punches. The true work begins after the script is completed. How do you get noticed? How do you get read? What are the best strategies toward attracting a manager, agent, or producer to your work? What conferences are worth your time? What websites, tracking boards, and other materials should you be perusing daily? In a world of social media, email, and texting noise, how do you rise above the din and increase your odds of success?

Lee covers all this ground and more, and does so with class, style, and sophistication.

As someone who has been writing screenplays for nearly half a decade, I can honestly say I wish this book was around years ago. It would have made a profound difference in my networking, research, and communication choices. I simply cannot recommend Getting It Write enough." 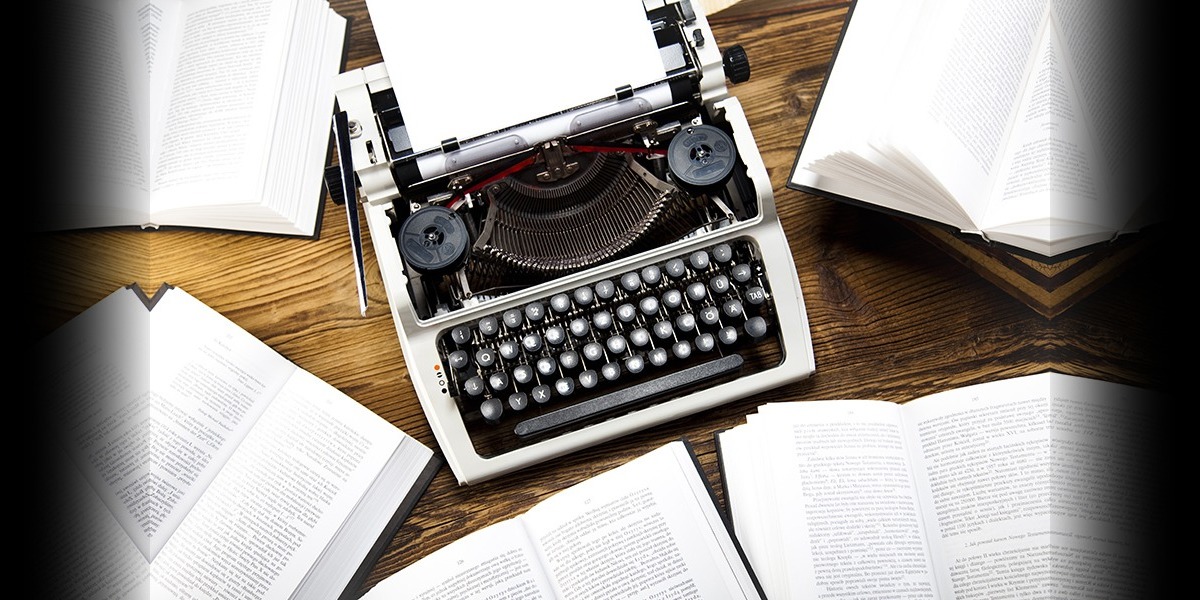