It's time for another Monday Success Blog. This one is, dare we say, quite thrilling. And yes, that pun was intended.

Karen Blaney is a script editor. Tim Williams is a filmmaker and the founder of Popcorn Trailer, an entertainment production company launched as a way to green light his movie productions.

Both are proud Stage 32 members who are excited about the world premiere of William's film, Marked for Trade. The Red Carpet release of the film was April 5th at Regal Cinemas in Charlotte, NC. The worldwide release was on April 19th.

Like we eluded to, it's a thriller. And from the looks of it, a most intriguing one. 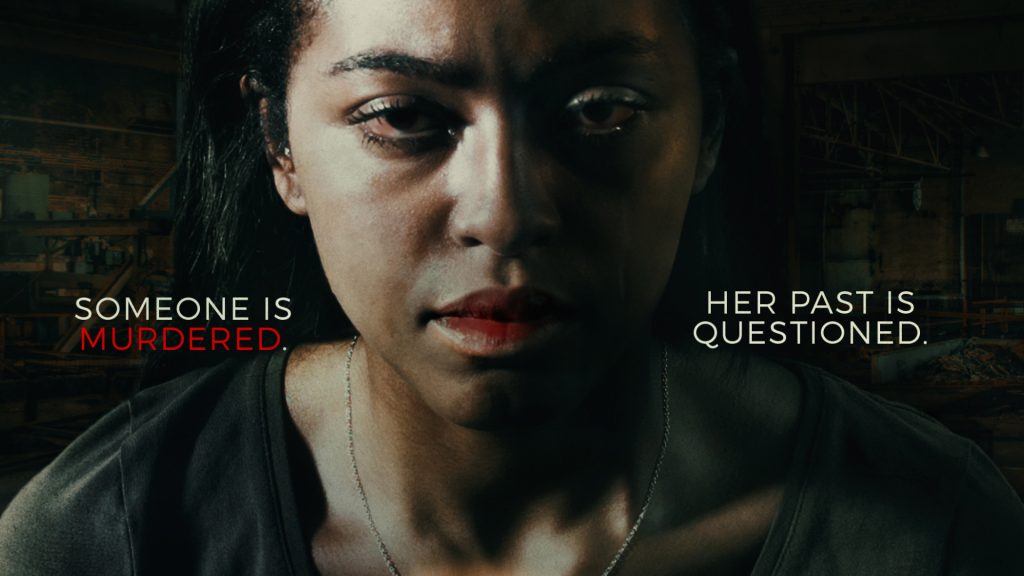 Says Karen Blarney of the Stage 32 connection, "Tim reached out to me through Stage 32. From there we had telephone calls and exchanged emails, but we primarily worked through Writers Duet and left notes on the sidebar for one another as we developed the characters.

We did this by creating character boards for each character and went into the smallest of details as to what they wore, the cars they drove, what they looked like, and what state they grew up in. This is what really sealed the deal for me when writing, as I was the actual character the entire time I wrote their sections."

Writer and filmmaker Tim Williams said, "I wrote the screenplay for Marked for Trade as a spin off from an original series called "Social Media Murder" I was developing back in 2015. The early stages of the first episode played a foundational role in many of the characters and overall story in the feature. In 2016, Stage 32 was instrumental in connecting me with Karen Blaney on the first episode as a staff writer.

Karen is a talented writer who brought a unique voice to the overall story from character development to subtle plot details. I’m passionate about conversational stories and I wanted to bring others on the project that shared the same values. Stage 32 helped me through the network of writers on the site that submitted to my posting. In 2017, I decided to re-write the episode into an hour length feature to give the concept another platform for exposure on a national stage. Filming for the movie was done on location in Charlotte, NC in a total of 40 days with a cast and crew of merely 25 people in 2018. The cast of mostly newcomers lends a breath of fresh air and a certain amount of street cred to the plot. The feature length film was originally written as an episodic and now it acts as a pilot that showcases the idea to networks for a television series option. The official trailer has racked up over 30,000 views and continues to gain a cult like following." 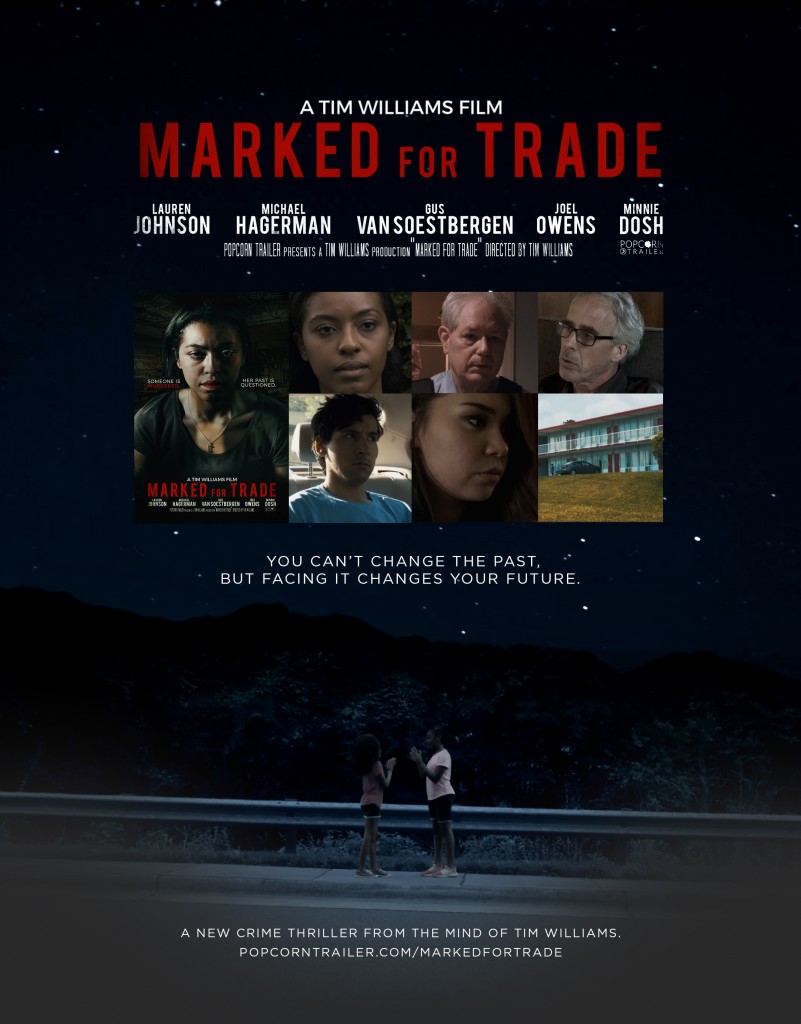 The crime thriller is the story of young lawyer, Stella Martin (Lauren Johnson), who is drawn into the investigation of a brutally murdered woman who may have been a part of human trafficking. The lead character is a strong female with a mysterious past who becomes more enmeshed with the crime the deeper she digs into it until her own demons begin to stir. She is placed on the case by Chief Taylor (Stephen Phillips) because of her fantastic analytical skills, until she ends up butting heads with the lead detective on the case Detective Lewis (Michael Hagerman).

The two must learn to put aside their personality conflicts and work together if they are going to solve the murder. Then a visit to her psychiatrist Dr. Ross (Gus van Soestbergen) goes from a simple check-up to something more insidious.

Learn more about Marked for Trade at: https://popcorntrailer.com/ 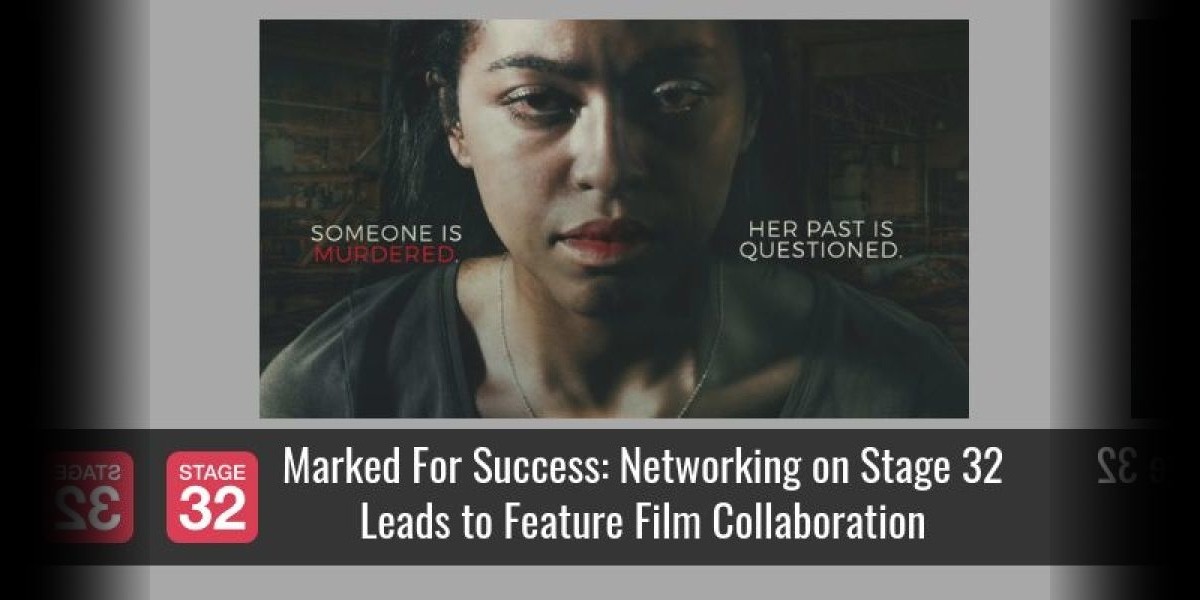