Meet Writers Who Are Having Massive Success Though Stage 32

Happy Monday Stage 32 Creatives! We're halfway through June and as the summer gets into full swing our writers are having a ton of success with their projects!

Later this month, Christine Torres, the winner of our 4th Annual Television Writing Contest will go on a round of meetings with executives from RoseyTV, ABC, History Channel, and Industry Entertainment, among many others. These meetings were all set up through Stage 32 as part of her winning the contest. Christine recently met with development executive Michael Tapia, who just sold a show to Facebook. Here is a sneak of her reaction after meeting Michael!

Awesome job, Christine! We will see a lot more of Christine in the coming weeks. In fact, she is coming to the Stage 32 offices to catch up with the whole Stage 32 team this week!Stay tuned for more updates from Christine as she takes the rest of her meetings!

Want to get in on the action? Stage 32 has TWO screenwriting competitions currently running. Our 5th Feature Screenwriting Contest is the biggest of the year and we are rapidly approaching the Final Deadline for submission. And for you Thriller and Horror fans out there, our 6th Annual Search for New Blood has its Regular Deadline approaching next week. Both contests have an insane list of judges from some of the top agencies, management companies and production companies in the industry. These are an awesome opportunity to get your work in front of men and women who have sold hundreds of spec scripts and launched launched dozens of screenwriting careers.

But success for our writers is not limited to our contest winners. So far in the month of June, we have had at least 8 projects written by Stage 32 members requested by executives, producers and managers. These writers have used the Stage 32 Script Services to receive feedback on their projects and have impressed the executives so much that projects and meetings have been requested! Check out our writers who have been requested by

Writer/Director requested an introduction to Gaelyn Whitley Keith after offering Premium Coverage on the project Dreamland. Producer Agustine Calderon requested an introduction to Ron Monday after reviewing the First 10 Pages of his project, Med School. David McInerney of Macro Management asked to hear more from Alyssa Carter after hearing the pitch of For Her. Producer David Harris asked for introductions to Carroll Brown after hearing a pitch for The Last War, Joshua Katz after hearing the pitch for No Angel, and with Keith Betts following a pitch for his project. And Julia Verdin the President of Rough Diamond Management asked to meet Axzavia James after a pitch for Black Rose  and with Gail Hallman after hearing about the project Highly Suitable.

I am always so impressed and proud of our members' level of talent. Stage 32 members have had more signings, options, and real success than any other platform, and it is because our members constantly work to improve themselves and hone their craft. The work and results speak for themselves.

Please join me in wishing all of our writers congratulations for their recent and continued success! 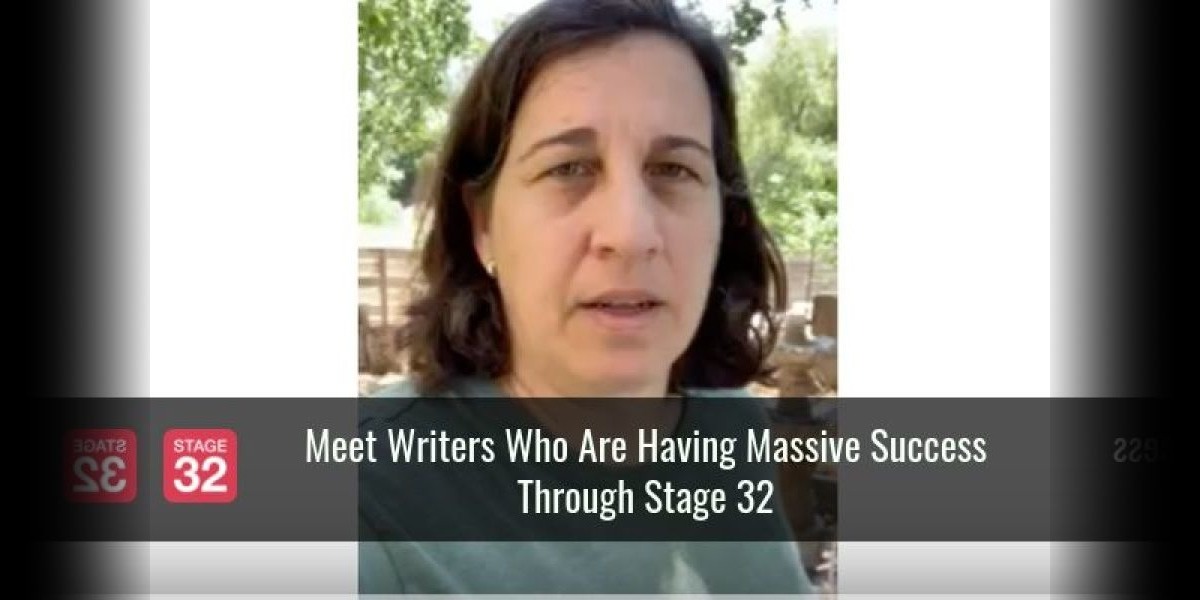