Well, we are now officially past the mid point of 2015. Incredible. Wasn’t it just yesterday we were all discussing our goals for the year?

I thought now would be a good time to do a mid-year check-in and see how you’re all doing thus far. Are you on track? Do you need a push?

I’d be happy to get things rolling. Back in January, in the blog referenced above, I identified the following as my partial list of 2015 goals:

Some of what I am planning on accomplishing in 2015 includes writing 2 scripts, completing my crowdsourcing book for Focal Press, dipping my toes back into acting, filming a short and implementing a myriad of Stage 32 initiatives.

Let’s take this opportunity to not only check in, but to assist one another. Perhaps there are collaborations to be made, advice to be shared or simply support we can lend.

Remember, we’re all in this together. 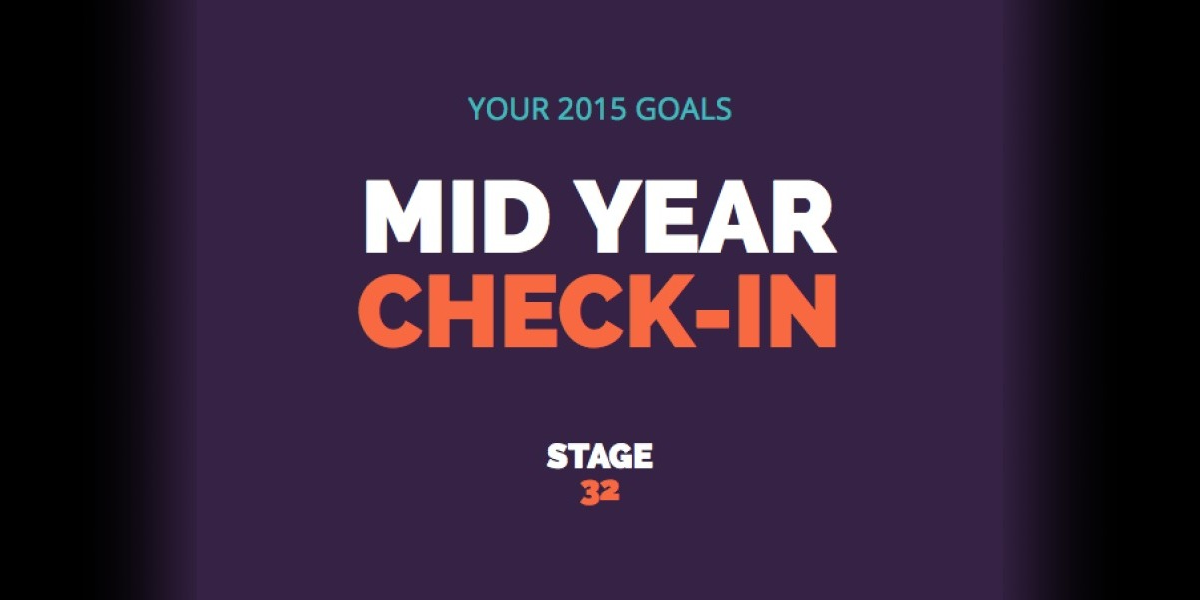