Monday Motivation: 12 Films Up for Oscars Made by Companies that Work with Stage 32

The 91st Annual Academy Awards are around the corner and we're proud to recognize some of the amazing execs and companies we work with whose films received much deserved nominations. This year as we all watch the Oscars we have 12 films we can root for that have been worked on by execs who mentor for Stage 32 & their companies! Please join us in congratulating the amazing group of talent in the Stage 32 family. And, we'll be launching our Oscars contest on Stage 32 soon - stay tuned!

Bradley Cooper, A Star is Born

Lady Gaga, A Star is Born

Melissa McCarthy, Can You Ever Forgive Me?

Sam Elliott, A Star is Born

Richard. E. Grant, Can You Ever Forgive Me?

The Ballad of Buster Scruggs

Can You Ever Forgive Me?

If Beale Street Could Talk

"When a Cowboy Trades His Spurs for Wings," The Ballad of Buster Scruggs (written by Dave Rawlings, Gillian Welch; performed by Tim Blake Nelson, Willie Watson)

Spider-Man: Into the Spider-Verse

Hale County This Morning, This Evening

Of Fathers and Sons

A Night at the Garden

Please help us congratulating all the companies and executives who work with Stage 32 as mentors for our community in the comments! And...cheer them on on Oscars day! 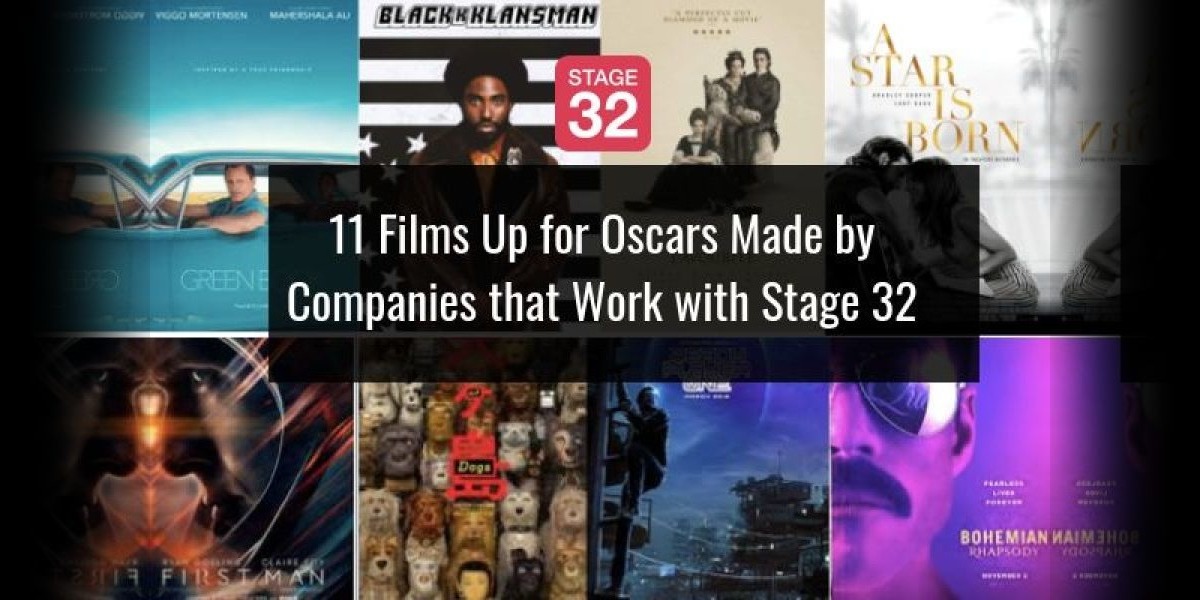 There are now 2778 blog posts for you to enjoy. Search them all by tags below.