Good morning Stage 32 Creative Crew! I hope you had an inspired weekend full of creative endeavors and ambitious pursuits. It has been a bust month of August for the team over at Stage 32. Not only were we able to surprise Stage 32 member Martin Reese a $5,000 option agreement after his script THE EYE OF OWUO won the Microbudget Horror Screenwriting Competition, we also launch two brand new competitions - The Diverse Voices Springboard Screenwriting Contest and The Search for New Voices in Animation Screenwriting Contest!

Both of those contests expose writers to incredibles panels of judges from the most prolific companies leading the industry, including Pixar, Disney, Netflix, NBCUniversal, ABC Television Group, MGM, Warner Bros., Lee Daniels Entertainment and more! What’s more, like all Stage 32 contests, all finalists will have their names, bios, and script loglines included in lookbooks that go out to our network of over 500 executives!

Do these lookbooks result in requests and meetings? You better believe it! In fact, we just set out the Stage 32 ‘Double Recommend” Lookbook for July and the response has been awesome! In just 2 days, the lookbook resulted in over two dozen requests from executives across the industry!

Television Coordinator Alex Varon at the management company Untitled Entertainment requested to read Bridge by Earthen House by Paul Hunt, Exsanguine by Scott Newell, Vendage by Nicholas Daniel Camacho, and The Problem with Plums by Thom Reese! If you are not familiar with Untitled, they are one of the most respected literary and talent management companies in the business, representing clients including The Umbrella Academy’s Kate Walsh, actress/director/producer Elizabeth Banks, Zoe Kravitz, Uma Thurman, Sam Rockwell, and Chris Rock! They are at the forefront of the industry and attaching talent to projects every day! Perhaps these projects will find some traction with this incredible talent roster! 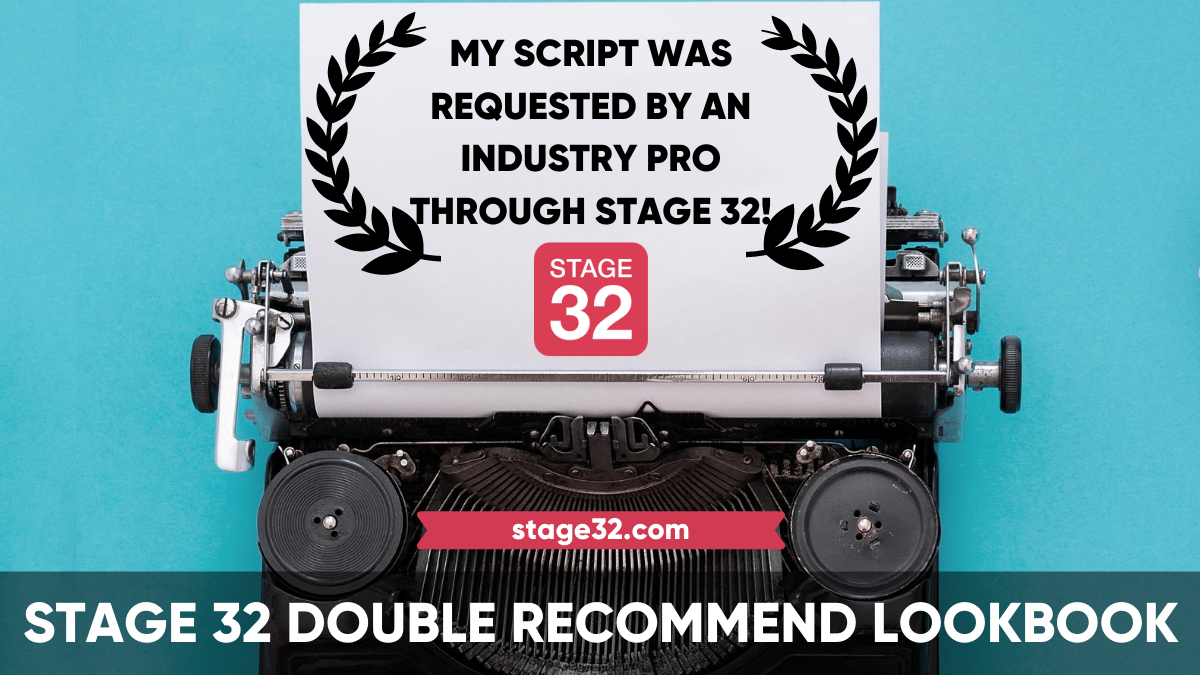 Has your script received the coveted "Double Recommend"? Share the good news!

Nicholas, Scott and Thom are also in the multiple request club! Nicholas also had his project requested by Matt Dy at management & production company Lit Entertainment which is in post-production on Chris Pratt’s latest film The Tomorrow War and is about to release Free Guy with Ryan Reynolds! Nicolas also had his script requested by Bradley Gallo the producer of the Green Hornet reboot at Sony! Talk about some massive franchise producers!

Scott had Exsanguine requested by producer Nick Oleksiw at Mischief Entertainment who also requested a meeting after reading! And Thom received requests from Tiegen Kosiak at actress/producer Tia Mowry’s production company, as well as Pamela Goldstein’s office at Verve Talent.

This is a testament to the amazing writers we have in our community and the fact that managers, producers, studio executives, and agents are still working and developing, even while productions have been hampered. I have it on good authority that this will not last much longer. Producers and filmmakers are tired of sitting on the sidelines and are ready to get back to work! So make sure that you and your projects are in the mix! Now is the time to break out!

Congratulations to all of those writers who were requested! And to those who have not yet found your champion, worry not! There is a home for your project. Keep up the good work and remember, most do not fail because of lack of talent. Most fail because they give up too soon. 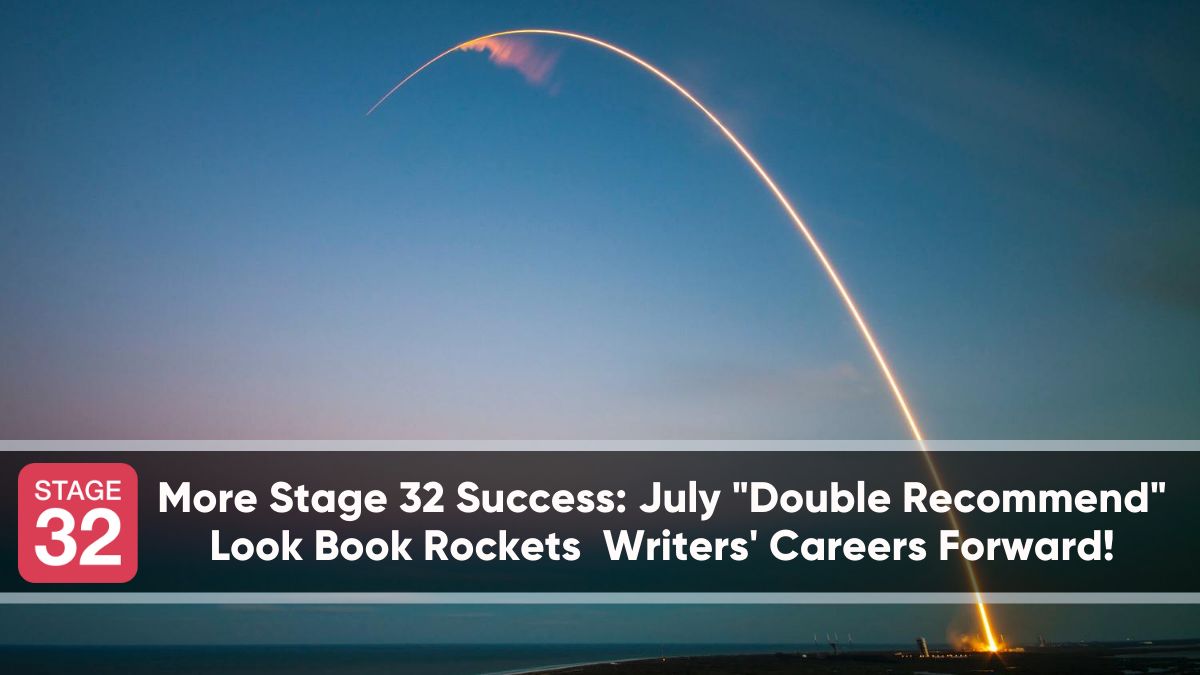