Posted 1 year ago by Greg Mania 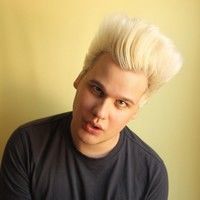 I will need to put at least three states between me and my parents on August 25. 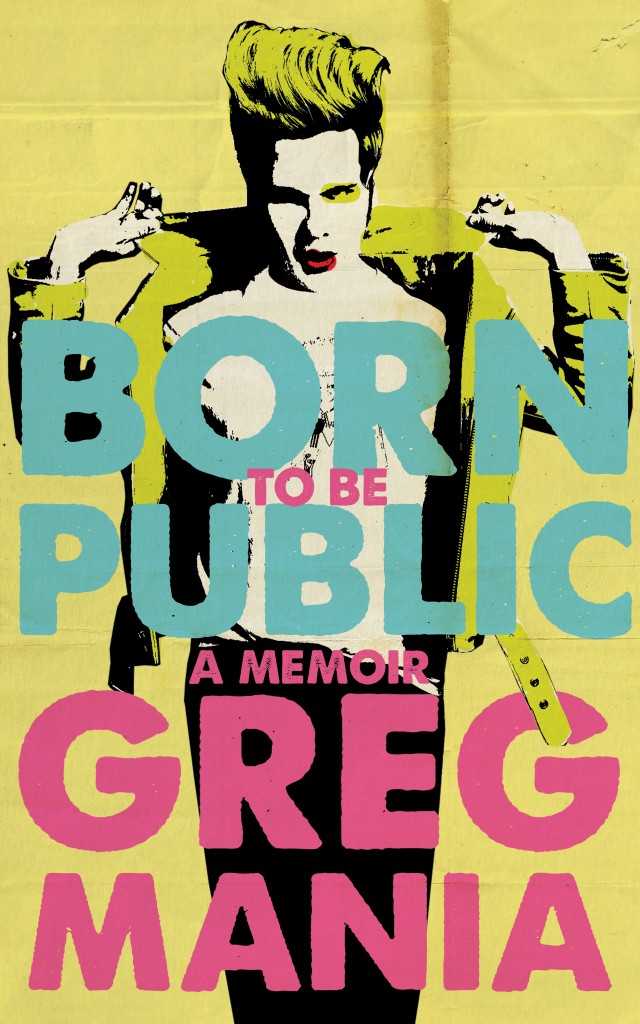 But the state of discomfort reading it pales in comparison to possibly watching it—at least for the people who’ve known me since birth. But that’s the path I unintentionally set myself on. I’ve previously written about my experience in Hollywood last fall, courtesy of Stage 32. And, earlier this year, as a result of my Stage 32-facilitated experience, I signed with Cohn/Torgan Management. The prospect of a socially uncouth queer dude with IBS and a pension for Phyllis Diller-high hair making its way to the screen is both exciting and terrifying.

When I say I unintentionally wrote a pilot based on my upcoming book, I mean that I actually wrote the script before I finished the book. I was working a nightmare of a retail job—I know using “nightmare” with “retail” is redundant, but this job was truly exceptional—in SoHo, Manhattan. You can smell the money wafting out of windows like freshly baked bread in the morning. Chanel was right around the corner. Rihanna’s stylist would frequently pull clothes from the high-end consignment spot next door. Our store was nothing like our neighbors. Our store was the only New York City location from a small chain of consignment shops in the New Jersey and Pennsylvania area. We were perpetually understaffed because we were severely underpaid, and the CEO didn’t seem to understand that the average SoHo customer is, more times than not, going to opt for off-the-runway Eileen Fisher as opposed to a second-hand pashmina your aunt Carol from Red Bank would swoon over. Refusing to tailor the inventory for the Beacon’s Closet-Buffalo Exchange-crowd, the store shuttered its doors a year later, but not before I started writing Mania. 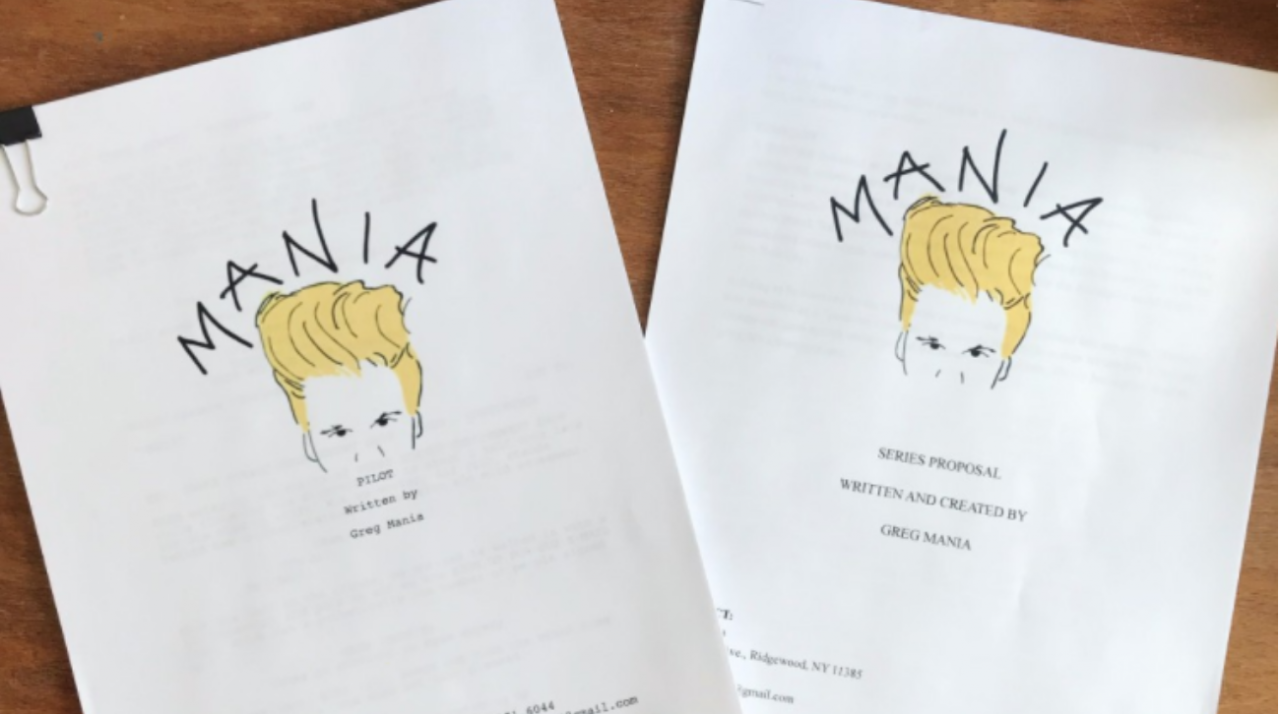 I wrote the first act—which, surprise, takes place in a retail store—while working at this job. After we got laid off my script just sat there, unfinished, until a year later when I signed up to take a class called “The Producer’s Craft” as part of my graduate program at The New School. Our first assignment was to complete a script, so it was the kick in the ass I needed to finish writing Mania.

By semester’s end I had a script that I fell in love with, and I didn’t want it rotting in the bowels of my computer once I graduated. I started researching reputable festivals and contests to submit it to—Stage 32 included—and began sending it off. A few months later I sold Born to Be Public, and, a few months after that, won the 4th Annual Stage 32 Writing Contest with Mania.

It wasn’t until my plane landed in LAX last October when I realized, “wait, iS tHiS bAsEd oN mY bOoK?!”

Both the pilot and the book contain my tragicomic blunders in retail; both the protagonist and myself did a stint go-go dancing; the bottom line, of both projects, is finding strength in community and friends, and, ultimately, oneself. So yes, this was very much based on the book, which is what I realized 24 hours before my first Big Hollywood Meeting.

I am an actual idiot! WHY WAS I ALLOWED TO MEET WITH THE DEVELOPMENT EXECUTIVE BEHIND THIS IS US? 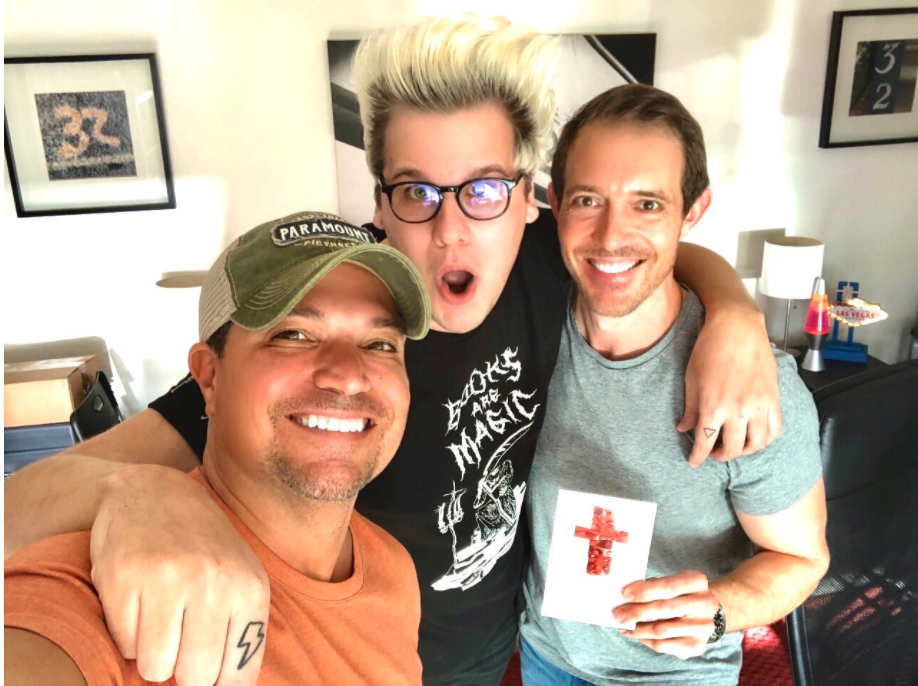 I ended up learning that the market had a boner for intellectual property (IP), so having a pilot based on a book only strengthened the pitch. More importantly: I learned that if I care about my story, someone else will, too. There is always an audience for authenticity. My managers and I are hard at work strategizing on a plan for both the book and the pilot. I’ve been lucky to strike that magical balance of collaboration and friendship with them, and they know when and how to pivot me in the direction I didn’t even know I needed to be facing.

When you’re taking on a project of this magnitude, you want someone who is going to be on your team from its infancy all the way to the very end—even if it doesn’t get made. That’s the real test: what is their strategy when faced with a roadblock? How will they recalibrate when every option has seemingly been exhausted? What is their back-up plan(s)? It all comes down to trust.

It’s not unlike dating or finding a therapist: there has to be chemistry. You are trusting someone—especially if your work is IP—with your story, your vision, and all of the hard work you’ve put into it. You want to make sure your agent, manager, or whomever you are going into business with, a producer, director, writing partner, to honor where the story came from. Their job is to find a home for your project that will nurture and encourage it—and you, the creator—to become the best version of its respective self it can be.

We have a lot of plans for the story we want to tell. Hopefully, it will be one—I’m so sorry for the pun—for the books. 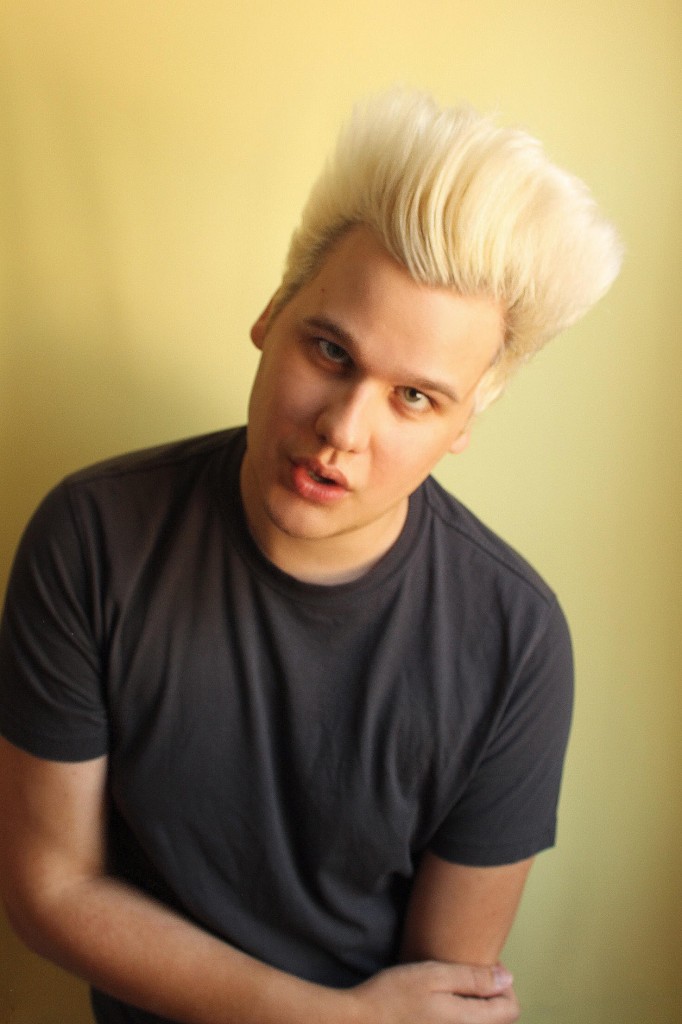 Greg Mania is the author of Born to Be Public, forthcoming from CLASH Books on August 25, 2020. Follow him on Twitter: @gregmania. Want to speak with Greg? His next workshop with Personal Disclosures is on August 12, learn more & sign up here. 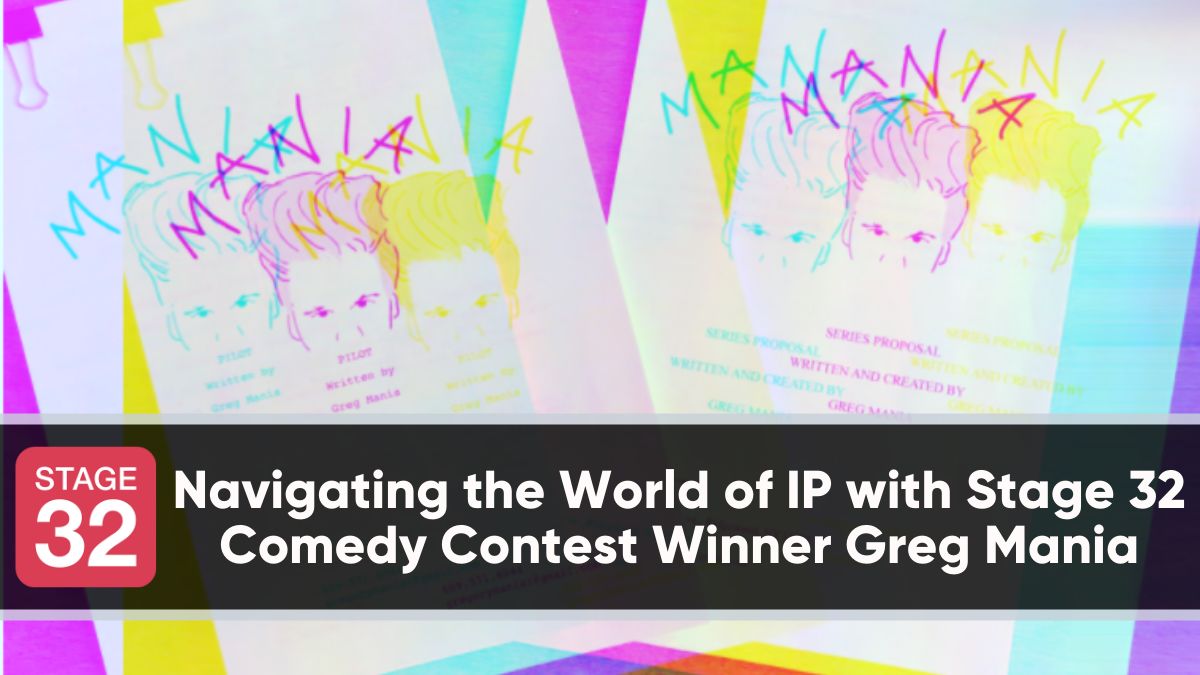