Posted 7 years ago by Stephen Foster

Today’s guest blog is from one of the hardest working actors, writers and networkers on Stage 32 (and one hell of a great guy), Stephen Foster. Stephen realized his dream of working as an actor in the industry when he moved from Bedford, TX to Hollywood when he was in 9th grade. Working in theater, film and in new media, Stephen has learned evolution of your craft is inevitable and, given that, you should never give up. He has starred in films and webisodes such as Off Hollywood, Studio Lot, What’s My Intention and Hidden Hills (which he landed through Stage 32 and went on to premiere at the Palm Springs International Film Festival). In addition, he has starred in notable plays such as Attitudes and the Dance, Divanalysis and Legends and Bridge, which he also wrote.

Always an inspirational and motivational force, today Stephen shares his advice on how to stay in the game.

When I was asked to write a blog for Stage 32 I was extremely honored, but worried that I, as a writer/actor, would have NOTHING to say. Nothing that hasn’t been said before. Nothing unique, fresh or original, but I remembered that so much of what I teach to actors is: WALK THROUGH THE DOOR!

My entire career has been based on the “YES” principle. Yes, I’ll take that role, yes, I’ll commit to the path, yes, I’ll write the blog. Yes, Yes, YES.

Actress Ruth Gordon got booted out of The Academy of Dramatic Arts in 1914. 50 years later (after she won her Oscar for Rosemary's Baby) they invited her back to give a speech to the graduating class. This is what she said: “Never give up,” she told the graduating class. “Never give up” sounds easy, but it isn’t. “Never give up!” Does that seem funny to tell you, those of you who haven’t gotten started? That’s when you have to be warned! I can’t give up. I have too big an investment. It’s when you’re starting is when not to get discouraged. The last time I was at the Academy, the president said, “We feel you’re not suited to acting. Don’t come back.” Well, you see who’s standing here. “And on that awful day when someone says you’re not suited, when they say you’re too tall, you’re not pretty, you’re no good, think of me and don’t give up!”

I read this quote in Ms. Gordon’s autobiography My Side about 17 years ago and out of all the books I’ve read on the craft of acting and even other self-help books on topic, this one still remains my favorite. It became my battle-cry as an actor to never accept a NO as a final answer. Ruth Gordon embellished the story further when she said, “The Academy failed me! I never said I could act, they said they could teach me! They failed!”

The primary aim of my using this philosophy to coach actors is there are a lot of snakes out there in this acting garden. There are a lot of people wanting to keep you OUT (either by ignoring you or by downright meanness). I think of what screenwriter William Goldman said, “Their job is to keep you OUT, your job is to get IN!” I don’t want to wage a war or a battle, but the acting Kingdom does seem tightly sealed and actors need some strong armor.

In my own career, I was told early in college that I was “too short” to act (I’m a 5 foot tall male! I’m shorter than most women) only to realize that one aspect would set me apart from every other actor at auditions. I’ve been told that my voice was too high to be an actor and even now that one negative thing is my “calling card”. I’m known for my voice and my short stature. BUT what if I had folded my tent out of frustration and discouragement? It happens every single day! Actors are given awful advice, criticized harshly in class, or don’t book the dream role and they walk away from the thing that gives them the most joy, the most pleasure, the most challenge.

What I try to instill in an actor’s superman tool belt are those 3 words: “NEVER GIVE UP!” If you have that one fundamental belief, everything else will work out for you. But “giving up” is broader than quitting show-biz. Giving up takes form in many other ways: we stop going on auditions, we stop networking, we stop meeting our “acting buddy”. We do other things instead: we have relationships with those who don’t value our work, we join committees (political/religious) where we serve instead of act, or we book our social life with meaningless things that keep us distracted. I think all the above things are worthy and noble, but they can drain your acting desires if you are not careful!

Lately, I’ve been thinking about the fact that it took Thomas Edison 10,000 experiments before he invented the light bulb. I think about my experiences and all the work I’ve done as an actor and writer and know I still have to keep out there “pitching” myself. Talent is no longer enough! Now, you have to be your own marketing/PR person (unless you are Madonna who pays millions for her publicity). Actors now have to manage themselves since most (and I’m not saying all) agents/managers are “too busy” to spend time to find out what an actor’s talents are and capitalize on them. I’ve been with over 10 agents in my career and not a single one has effectively sold me to projects. I have done that myself.

Actors now have to go the extra mile to get work. Actors must know what their “product” is and know how to get that product into projects! And then use those projects to get more projects. A few weeks ago, I was asked to look at an actor’s newly built website so I poked around on it, and I exclaimed, “Where is your reel?!” He said it was on page 2! I laughed a little because it’s the same thing I see over and over again: actors burying and hiding their talents. A casting director would not spend over 5 minutes on that talented actor’s site to dig for the gold. I immediately put my reel on my homepage! An actor now has to shine their own light and toot their own horn. I’ve seen actors who are involved in movies or webseries do ZERO to promote themselves in the projects. This is kind of sad to me. Why do the work if you’re not going to work the work?

Let me know how it goes. I hope this blog inspires you to “Never Give Up!”

Feel free to share your thoughts - Stephen is available for remarks or questions in the Comments section below... 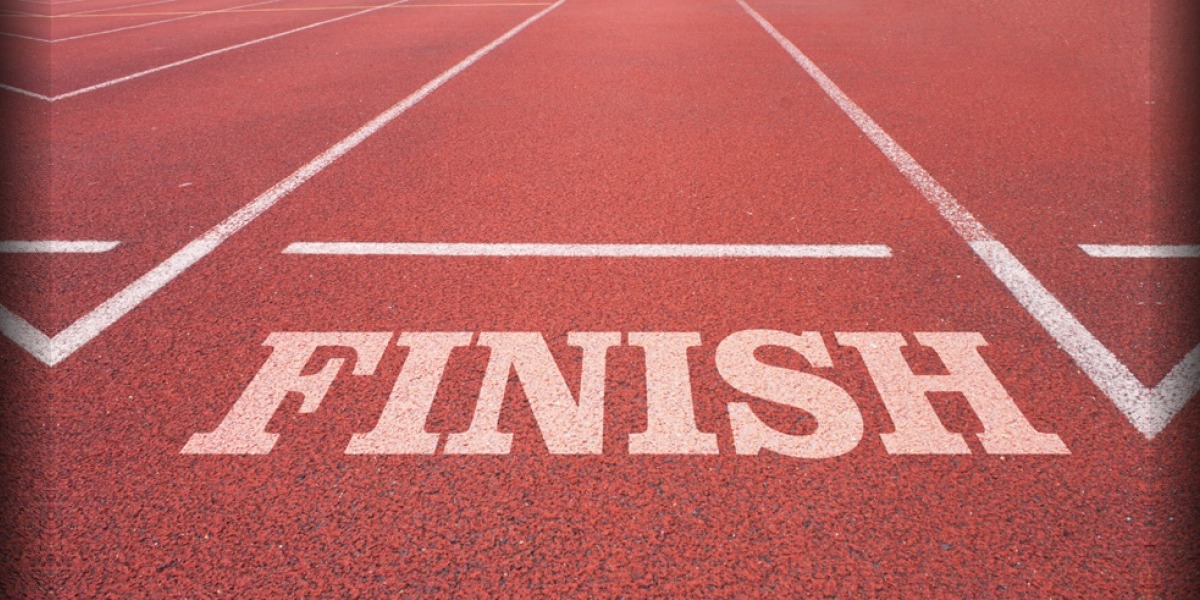