Posted 2 years ago by Kimberly Britt 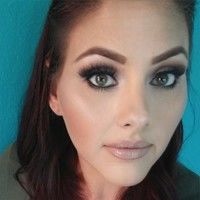 Happy Monday Stage 32 Creative Crew! I hope it's been a restful and relaxing weekend. With all that is going on in the world, it is more important than ever to focus on positive stories and lift each other up! That is why I am excited to share the story of Kimberly Britt, the winner of our 6th Annual Search for New Blood Contest.

In addition to winning our New Blood Contest, Kim has written 29 feature length screenplays and 4 shorts! Previously, she had placed in several contests, including quarterfinalist in the 2012, 2015 and 2016 Nicholl Fellowships, quarterfinalist 2014 ScreenCraft Horror, quarterfinalist 2014 StoryPros, quarterfinalist 2016 PAGE, and quarterfinalist 2016 Scriptapalooza.
But as Kim explains, she had never experienced the level of support from any other screenwriting contest that she did from Stage 32. Stage 32 flew Kim to LA from her home in Hawaii and set her up on meetings with managers from Circle of Confusion, Good Fear Management, Wonder Street, and Art/Work Entertainment, as well as producers and executives from Paramount Pictures, The Horror Collective, Nightshade Entertainment, and Crystal Lake Entertainment (Friday the 13th, Last House on the Left, Freddy vs. Jason).
I am so excited to share Kim's success as a result of winning this contest! Kim continues to maintain contact with all of the managers and producers she met with in Hollywood. She is even sending more scripts which they requested during her meetings!  Tell us more, Kim...!

I didn’t know it at the time, but as I submitted my script Desperate Times into the 6th annual Search For New Blood Contest, my life was about to change. Having entered a previous Stage 32 contest for romantic comedies and not even making it into the quarterfinals, I was wary about trying again, but I had a horror script I was passionate about and figured it was worth a shot.

After entering, I tried to put the contest out of my mind and got to work on a new script as a distraction. It worked so well, in fact, that I completely forgot I had entered. The quarterfinal results were posted. I had no idea. The semifinalists were posted. Again, no clue. It wasn’t until I received an email from Stage 32 asking if I was eligible to accept the grand prize should I win that I even realized I was a finalist. However, I misread the email and thought that I had already won. Once I admitted to myself that I wasn’t able to do a cartwheel, I did the next best thing and reread the email only to realize I hadn’t actually won, at least not officially. One email later and I was overjoyed to learn that I was, for real this time, the grand prize winner!

I was put in contact with Jason Mirch who I would soon come to realize is the equivalent of a fairy godmother to hopeful screenwriters. Not only did Jason hook me up with a week’s worth of meetings with managers and producers, he managed to connect me with the most amazing group of people that were not only super easy to talk to (which is a major plus when you’re a card-carrying introvert with no experience pitching your work) but were also looking for the type of material that I write. Every single person I met with was as equally passionate, if not exceedingly so, about the horror genre as I am.

As the week progressed, not only was I discussing my scripts with people that had the potential to open the same doors I’ve been banging on for over 20 years, I also gained a confidence in myself and my writing ability that I didn't think was possible. And through that whole exhilarating process, Jason made himself available to me by phone, text and email to offer all the support and encouragement that I needed (and I needed a lot!).

It’s been almost a week since I’ve gotten back home and we still communicate on a daily basis. I’ve never experienced this type of support from any other person or screenwriting contest out there. I can’t imagine having a better cheerleader in my corner.

Thank you Jason and Stage 32!! 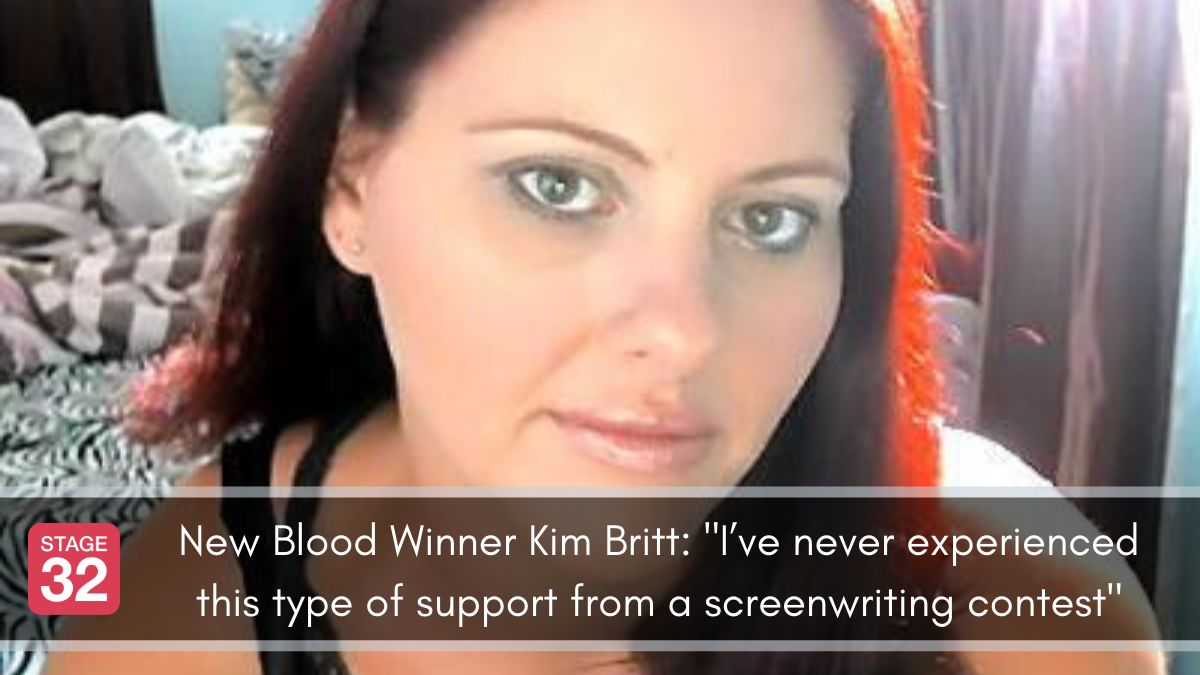