You probably already know this to be true. Or you've surmised it. But now it's even more glaring, and actor Robert Di Niro is one of many investors stepping up to make it so:

New York City is the new Hollywood. And this makes an awful lot of east coasters beyond happy. 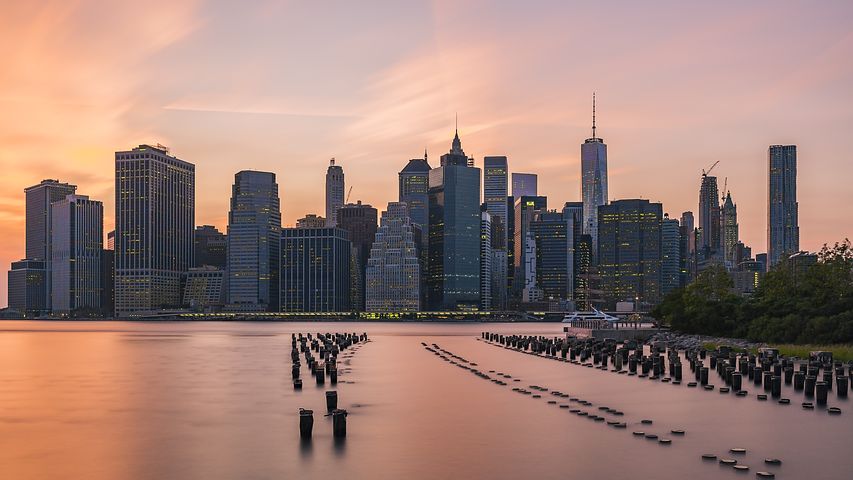 Outside of the already bustling industry, there's this:

"De Niro is part of a group of investors, including his son, that is purchasing a five-acre lot in Astoria, Queens “to build a sprawling production and film studio,” reports The New York Times. The name: Wildflower Studios. The price tag: $400 million, which will include “a nearly 600,000-square-foot facility designed as a one-stop shop for movies and television shows.”

Is NYC the New Hollywood? Robert De Niro Bets $400M It Will Be 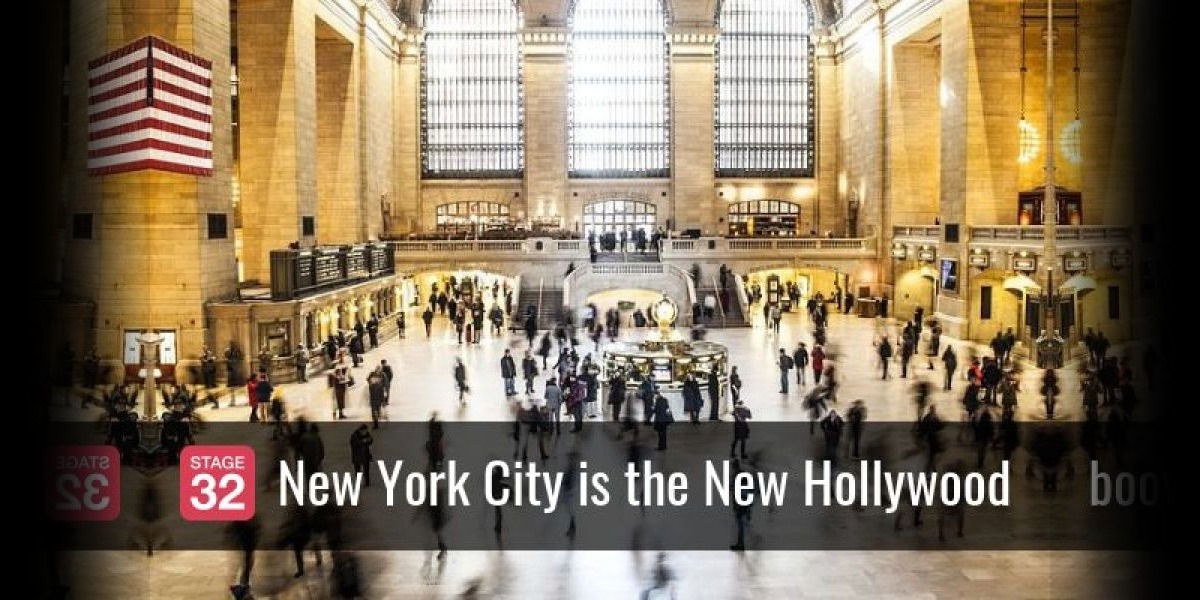