On Stage with RB - 1 Year Anniversary Edition with Special Guests!

We're celebrating the One Year Anniversary of On Stage With RB (where has the time gone?) and we have a killer show in store for our members!

Plus, RB will also have on Jake Detharidge, who is currently the Head of Development and production at 3311 Productions (IN A WORLD... starring Lake Bell, Eva Longoria and BIG SUR starring Kate Bosworth). 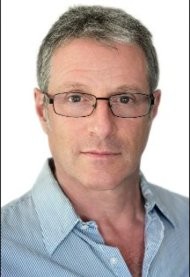 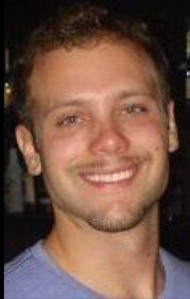 We invite the first 2,000 Stage 32 members to join us for this FREE LIVE webinar this Wednesday, April 29 at 1pm PDT for the April 2015 edition of On Stage With RB. As always, RB will be covering some of the latest and greatest site features, speaking to members of the community and spending at least 90 minutes answering questions from the Stage 32 community about the industry, your chosen discipline and just about anything else that's on your mind.

April 2015 marks the 1 year anniversary for On Stage With RB. What started as a small show with a hundred or so members in attendance has grown to the most highly anticipated webinar each month with nearly 2000 members from all over the world in attendance and tens of thousands watching On Demand!

Past On Stage With RB broadcasts have included Stage 32 members as guests:


And remember, access to this incredible pool of knowledge is FREE and available any time On-Demand.

So...If you cannot make it live, don't worry! You'll still be able to see the webinar for free On Demand in our EDUCATION section. You'll find all previous On Stage webcasts we've listed above there as well.

Stage 32 continues to bring you direct access to the top people in the industry, so don't miss out on this fun and educational broadcast!

As always, we welcome thoughts and remarks in the Comments section below...