On Stage with RB (November 2014) Now Available for FREE!

For over 2-1/2 hours RB went over site features, talked about the industry and opened up the floor for questions from our community in our most epic On Stage with RB yet! 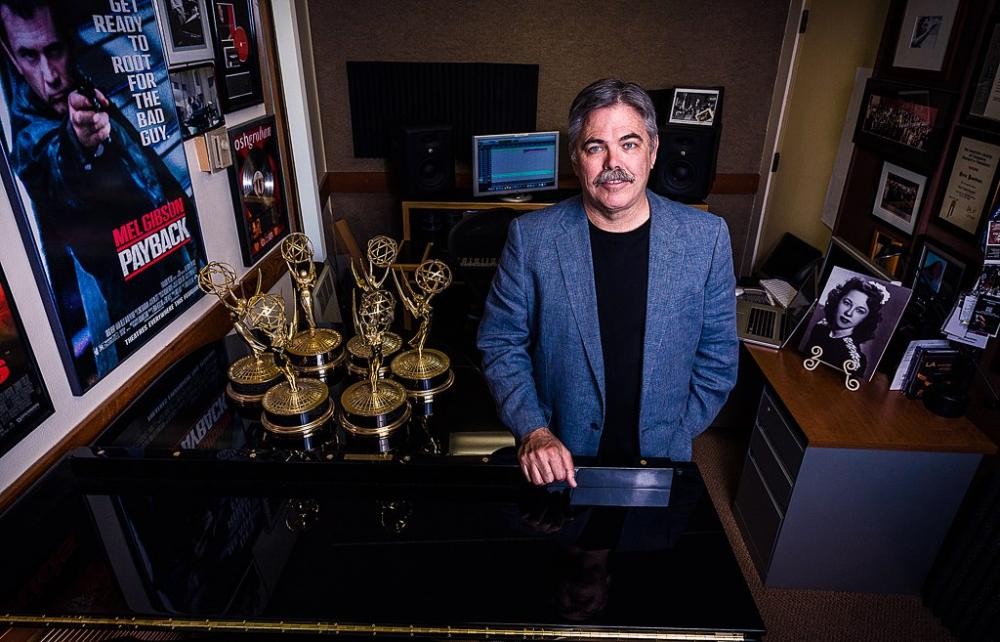 Chris took time to talk about the evolution of the industry online and how creating and maintaining your personal brand on the web is crucial, especially with the global nature of the business.  He discussed why it’s important for creatives to understand one another’s role and how it fits into the overall whole of a film, tv show or play.  He and RB chatted about the old model of studios front-loading the financial risk of a film, which has evolved to a safer independent-friendly platform.  In his words, it’s opposite of “if you build it they will come”. He talked about being clear about your direction, so you will know if you’re achieving your goals. And, he summed up working with Steven Spielberg in one sentence. 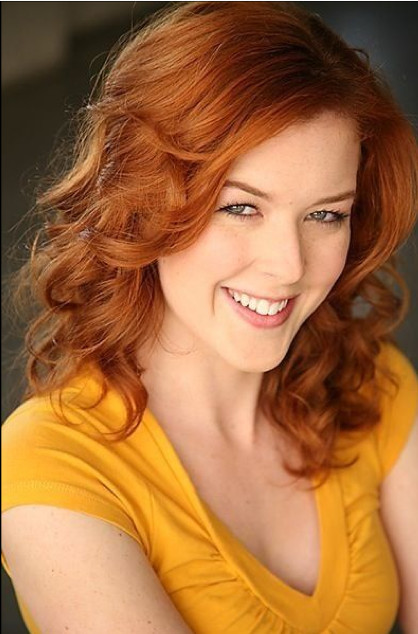 Stephanie Wilcox, VP of Production and Development at Rumble Films

Then, we heard from Stage 32 member Stephanie Wilcox who helped produce Whiplash (which won Sundance and speculation is that it may receive multiple Oscar nods) and Nightcrawler (one of the most successful indie films of 2014 which has garnered rave reviews.)

Stephanie spoke about her role in the developing Whiplash and the incredible behind-the-scenes look at how the film got made. She shared why making a short film to “test your chops” is really important for an executive to test a filmmaker’s proof of concept. She broke down the foreign pre-sales model and how that works when a company like hers develops films.  To that end, with global funding and audiences available, RB and Stephanie talked about what an exciting time it is for indie film and TV right now. She offered insight for writers and storytellers on how to take a specific idea and translate it into a bigger world. She discussed why you should find a story the audience can relate to and understand characters and the depth of human experience. And, most importanly, she talked about how crucial it is to be aware of the marketplace.

Then, RB opened it up the floor for questions, including: 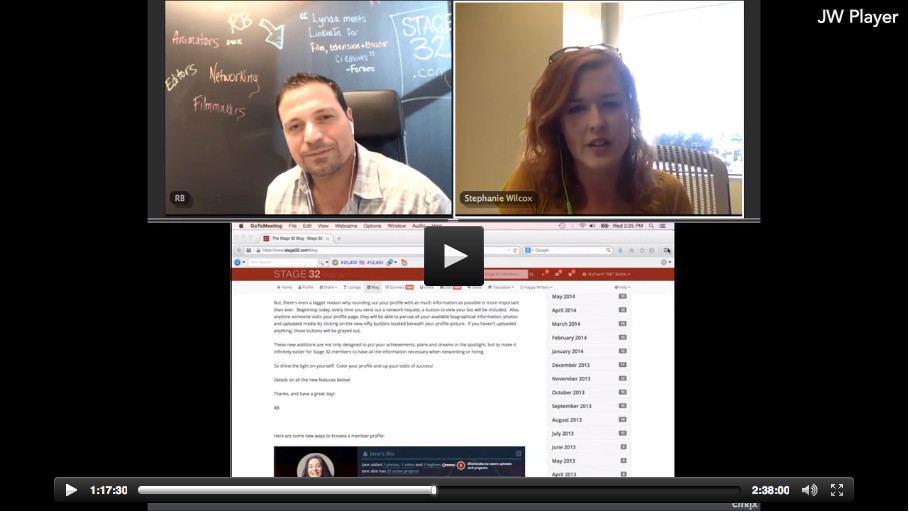 Like this blog post? Please share it on social media (Facebook, Twitter, LinkedIn, email etc) by using our social media buttons at the top of the blog. Or post to your personal blog and anywhere else you feel appropriate. Thank you. As always, we welcome your remarks and questions in the Comments section below!