Well, the Oscar nominations are in.  What say you?  Satisfied?  Shocked?
Let's talk surprises (good and bad) and snubs.
I'll start…Top three snubs for me in no particular order:
Inside Llewyn Davis – The Grand Prix winner at the 2013 Cannes Film Festival was left out of both the Best Picture and Best Original Screenplay categories.  I found The Coen's film about the pursuit of fame (amongst a million other things) to be a Swiss watch of precision and detail.  One that, as is the case with most Coen films, will reveal and reward with repeat viewings.  Matt Damon famously said that Oscars should be voted on and handed out 10 years after the fact – similar to the Hall of Fame - so they have a chance to mature and grow in stature.  I believe in 10 years Inside Llewyn Davis will be more highly regarded and respected than many on this year's Best Picture list.
Stories We Tell – The most compelling, and certainly the most personal, documentary I had the pleasure of viewing in 2013.  Actress turned director turned documentarian, Sarah Polley, turns the camera at her family (and herself) and learns some hard truths in the process.  A remarkable piece of work.
Sean Bobbit, Cinematographer, 12 Years a Slave – An egregious oversight.  One of the most, if not the most, beautifully shot films of the year.
And a few pleasant surprises:
Christian Bale – Dern, DiCaprio, Ejiofor, and McConaughey were considered locks.  Most thought the 5th slot would come down to Tom Hanks and Robert Redford.  The Academy went for Bale who, to me, was the best think about American Hustle.  Many have praised the performances of Adams and Lawrence, and they were both terrific, but for my money Bale's Irving Rosenfled was the anchor of the film.
Barkhad Abdi – Many expected him to be here, but you never know with the Academy.  The former limo driver turned actor held his own (and then some) with Hanks in Captain Phillips.  The feel good story of the year.
Her – The most original film of the year.  The writing nom was expected, the Best Picture nod maybe not as much.
Dallas Buyers Club and Nebraska – Best Original Screenplay nominations for both.  Dallas took twenty years to get to the screen, Nebraska took ten.  A lesson for all screenwriters out there – stick with it…All it takes is one "Yes".  Congratulations to Craig Borten, Melisa Wallack, and Bob Nelson.
Now it's your turn…Let's discuss.  Complete list of nominees below.  Comments section to follow.
RB

Achievement in music written for motion pictures (Original song)
"Alone Yet Not Alone" from Alone Yet Not Alone; Music by Bruce Broughton; Lyrics by Dennis Spiegel
"Happy" from Despicable Me 2; Music and Lyrics by Pharrell Williams
"Let It Go" from Frozen; Music and Lyrics by Kristen Anderson-Lopez and Robert Lopez
“The Moon Song" from Her; Music by Karen O; Lyrics by Karen O and Spike Jonze
"Ordinary Love" from Mandela: Long Walk to Freedom; Music by Paul Hewson, Dave Evans, Adam Clayton and Larry Mullen; Lyrics by Paul Hewson

I welcome your thoughts in the Comments section below. 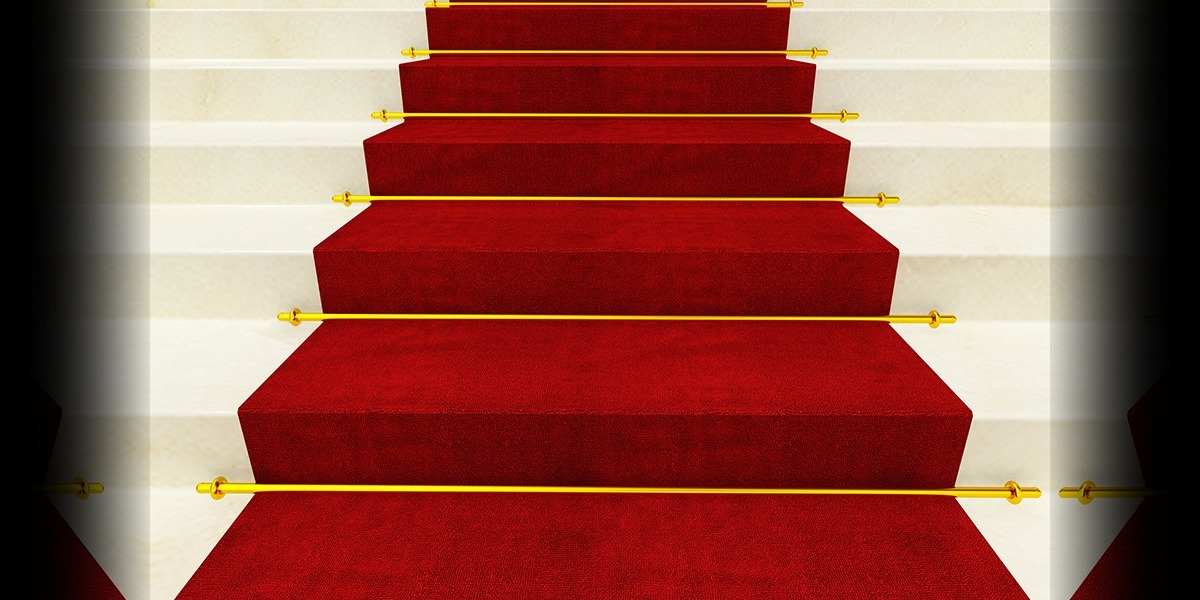