Over 275 Meeting Requests So Far This Year & More "Double Recommend" Requests Than Ever!

Good morning Stage 32 Creative Crew! I hope you had a great weekend and were able to hit your screenwriting or creative goals. It has been a busy month at Stage 32 and I wanted to take this opportunity to congratulate our members who have been seeing the results of their dedication pay off. As you know, we’re about halfway through the year, and to date there have been over 275 meetings requested by executives after connecting with screenwriters through Stage 32!

But even more than that, more writers than ever have been receiving Double Recommend recognition in their coverage reports! Their names, loglines, and bios have been sent to over 500 industry professionals who have also requested meetings and have even started the process of optioning those very scripts!

As Stage 32 Dirk Patton says, “I wrote a TV pilot that recently received a Double Recommend from Stage32 Industry Reader Coverage...My script has, so far, been requested by Zero Gravity, Polaris Pictures and Mind's Eye Entertainment. AND, I just scheduled a meeting with Mind's Eye! I'm excited, to say the least, and had to give a shoutout to Stage32 for helping me take the next step!” 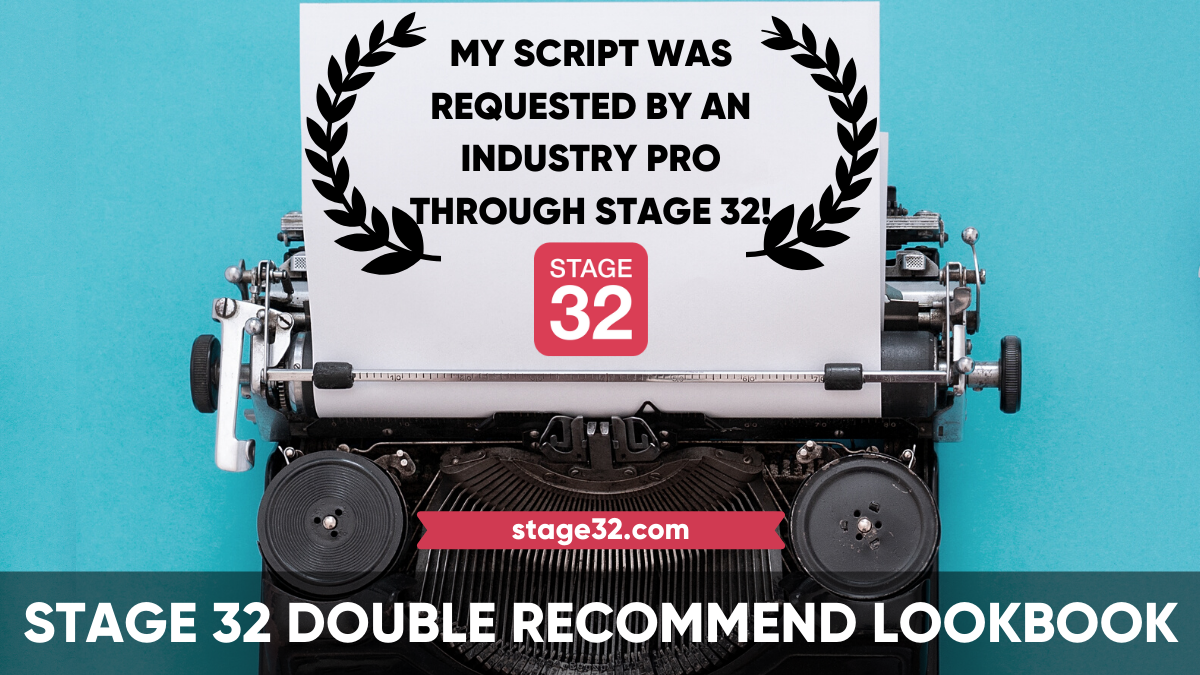 Share the good news by posting on social media!

And Dirk is not the only screenwriter who has had his project requested by major industry players! In May, the “Double Recommend” Lookbook generated even more requests from Circle of Confusion, Amasia Entertainment (GREEN HORNET reboot, DARK SHADOWS reboot), Ramo Law, ShowKat Productions, and Mind’s Eye Entertainment!

Jack Gorman was requested by Jonthan Shukat of ShoKat who also requested THE FINAL ACT by Bruno Amato. Brian Kennington has his script requested by Will Phelps of American High, while Joe Riley of Zero Gravity asked to read scripts from Howard Nash, Mark Cerulli, Dirk Patton, and Andi Bee.

We are currently building out our July “Double Recommend” Lookbook and already there are 16 more writers’ names, loglines, and bios ready to be added to the list of incredible talents whose projects are being seen around town! There is no doubt the power of the platform will change the course of their career for the better!

In the meantime, please join me in congratulating these amazing writers for their accomplishment! 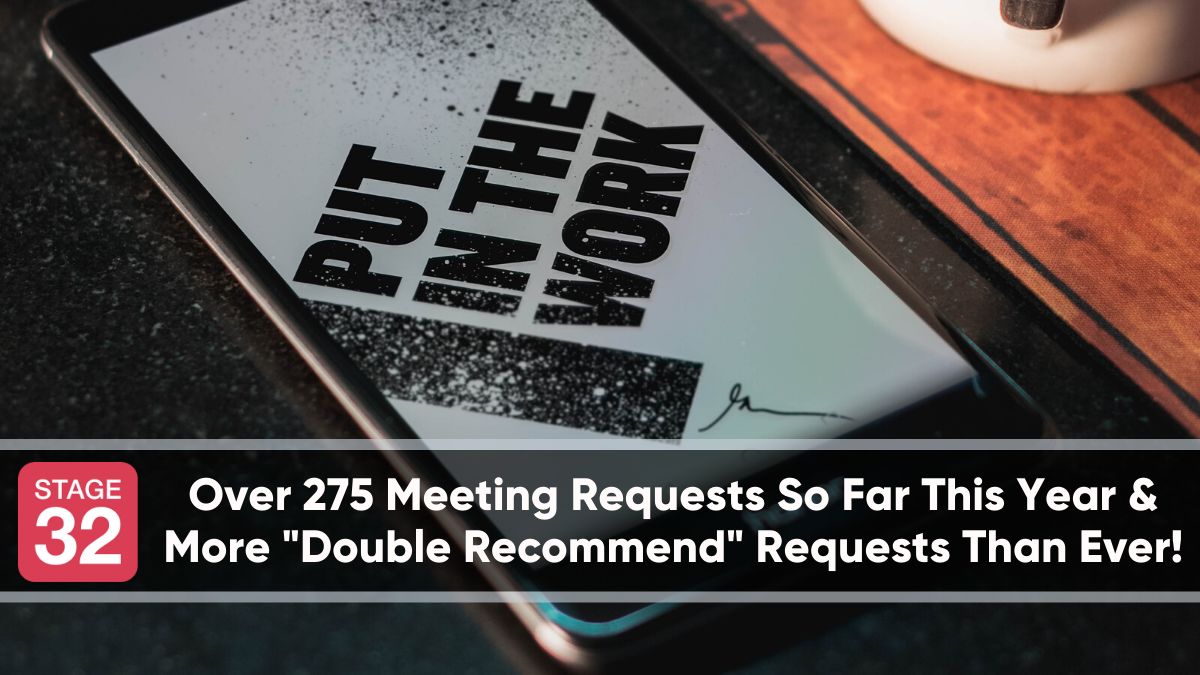