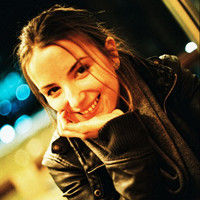 During three days, more than 250 representatives of both the Polish and international film industry (producers, film funds, buyers and festival programmers of events such as Berlin, Rotterdam, Semaine de la Critique, Tribeca, Venice and more) met to watch the latest Polish projects at all stages of production at closed screenings. This year, Polish Days took place from 27 to 29 July in the city of Wrocław, the 2016 European Capital of Culture.

A total of twenty-four films and projects by both first-time directors and established filmmakers were selected for this year’s industry event.

Among the works shown in full at closed screenings were Locarno Competition titles “The Last Family” by Jan P. Matuszyński and “Communion” by Anna Zamecka, the Karlovy Vary International Film Festival competitor “Waves” by Grzegorz Zariczny and “Knives Out” that had its first festival bow at this year’s New Horizons International Film Festival as well as Norman Leto’s Photon and Kub Czekaj’s “The Erlprince”.

As far as the work-in-progress section is concerned, it presented nine films. These were “Amok” by Kasia Adamik, “Another Day of Life” by Damian Nenow and Raúl de la Fuente, Joanna Zastróżina’s “The Forest”, Dorota Kobiela’s “Loving Vincent”, “Office for Monument Construction” by Karolina Breguła, “Tiere” by Greg Zglinski, Agnieszka Holland’s “Game Count”, “I’m a Killer” by Maciej Pieprzyca (which will have its world premiere at the Gdynia Film Festival in September), “Birds Are Singing in Kigali” by Joanna Kos-Krauze and Krzysztof Krauze. The latter and the former projects were also featured in Locarno’s First Look works in progress sidebar.

Iza Igel and Roman Jarosz of the production-distribution company Alter Ego Pictures told Screen International that Bodo Kox’s sci-fi romance “The Man With The Magic Box” will have Italy’s Vargo Films and the UK’s Film and Music Entertainment (F&ME) on board as co-producers while ORKA post-production studios will be handling the visual effects. Principal photography on the film is set to begin on October 18 this year, and domestic distribution is already in place with Kino Swiat.

According to Screen, once again, Mariusz Wlodarski of Lava Films, presented “Eloe”, Piotr Zlotorowicz’s feature debut. The film has been developed at the Midpoint program as well as the Nipkow Program residency and will be co-produced with Port au Prince Pictures based in Berlin. Moreover, Lava Films presented another debut film: Aga Woszczynska’s Italian-set “Fortnight” that was pitched by Wlodarski’s colleague Agnieszka Wasiak. This drama is currently being developed at the EAVE Producers Workshop and builds on the characters from her short “Fragments”, which premiered in Cannes’ Directors Fortnight in 2014.

Screen further reports that Maria Blicharska of Donten & Lacroix Films showed a teaser for the company’s first animated feature, that of Kamila Kubiak and Olivier Patté’s “Comrade Stalin Saved My Life”. This co-production with BLICK Productions from France and Belle Époque Films from Germany has also been selected for the Alliance for Development initiative held in Locarno.

Moreover, the aforementioned “Waves” and “The Last Family” were part of the works in progress and pitching sections at last year’s Polish Days event as well as titles such as “All These Sleepless Nights” by Michał Márczak, “Baby Bump” by Kuba Czekaj and Kinga Dębska’s “The Sister” that are having quite a successful run on the 2016 festival circuit.

According to Joanna Łapińska, the head of the Polish Days and the artistic director of the T-Mobile New Horizons International Film Festival, the importance Polish Days has gained over the years for film industry professionals – and especially filmmakers, “reinforces [their] belief that [they] make a genuine contribution to helping [them]”. For Magdalena Sroka, the Polish film industry is developing rapidly thanks to the energy of young and emerging filmmakers.

The awards from Toya Studios and ColorOffOn Film went to Aga Woszczyńska for “Fortnight” while the scholarship from EAVE was awarded to Magdalena Kamińska from Balapolis, representing Adrian Panek and his project “Werewolf”.

As far as the Locarno’s works in progress sidebar is concerned, the producers of the following projects attended the festival and presented their work to industry professionals with the aim of facilitating the completion and distribution of their project: Wiktoria Szymańska with “13 Summers Under the Water”; Joanna Kos-Krauze and Krzysztof Krauze with “Birds Are Singing in Kigali”; Filip Bajon with “The Butler”; Jacek Piotr Bławut with “Days of Chocolate”; Maciej Pieprzyca with “I’m a Killer” and Maciej Sobieszczański with “Zgoda”. During the Industry Days at the festival, the films in post-production were screened for sales agents, buyers, programmers as well as postproduction support fund representatives attending the festival. The initiative, organized in collaboration with the Polish Film Institute and with the support of Fundacja Polskie Centrum Audiowizualne boasted, this year, with a jury made up of Kerem Ayan from the Istanbul International Film Festival; Cameron Bailey from the Toronto International Film Festival and Bero Beyer from the International Film Festival Rotterdam. The jury handed out the First Look Award on 8 August to Joanna Kos-Krauze and Krzysztof Krauze for “Birds Are Singing in Kigali,” sponsored by Cinelab Romania, and worth 65,000 euros in post-production services, “for its exploring complexity beetwen host and guest and its intimate tensions between two women after the Rwanda Genocide” while “Zgoda,” Maciej Sobieszczanski’s first work won the second prize, offered by Le Film Français in advertising worth 5,500 euros. Sobieszczanski is “a first time director with the ability to take a new lens on an overlit historical background with the support of talented cinematographer Valentyn Vasyanovych,” the jury stated.

Last but not least, five of this year’s Polish Days titles will be shown at the 41st edition of the Gdynia Film Festival that will run from 19 to 25 September.

Maciej Pieprzvyca’s “I’m A Killer,” which was shown in the works in progress section and also selected for Locarno’s First Look sidebar – as mentioned previously –, will have its world premiere in Gdynia’s Main Competition slate alongside Grzegorz Zariczny’s “Waves,” Kuba Czekaj’s “The Erlprince” and Jan P. Matuszynski’s “The Last Family”. Furthermore, Karolina Bregula’s “Office For Monument Construction,” presented as a work in progress, will have its world premiere in the Visions Apart Competition.

The four-title line-up for Gdynia’s Visions Apart Competition was selected among fourteen submitted titles, also including Marta Minorowicz’s “Zud” that premiered at the 2016 Berlinale, as well as one of this year’s New Horizons Competition films, “Ederly,” by Piotr Dumała. 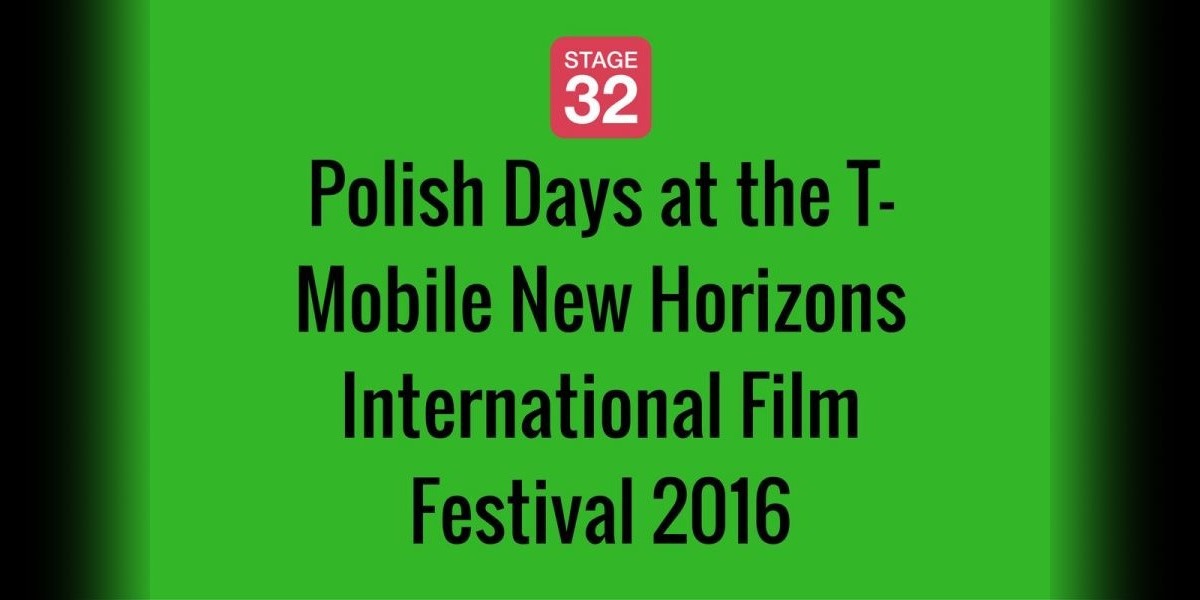