Put Matters Into Your Own Hands

That's the July 2015 edition of the On Stage With RB online broadcast.

And it is now available on demand in our Education section! (To find it, on your menu bar, click EDUCATION, then click ON STAGE WITH RB). This over 3-hour edition of On Stage With RB is jam packed with tons of information, tips and advice! RB has on 2 special guests, 12-year studio executive and story/script consultant Jen Grisanti, plus producer of 25 films, Franco Sama! 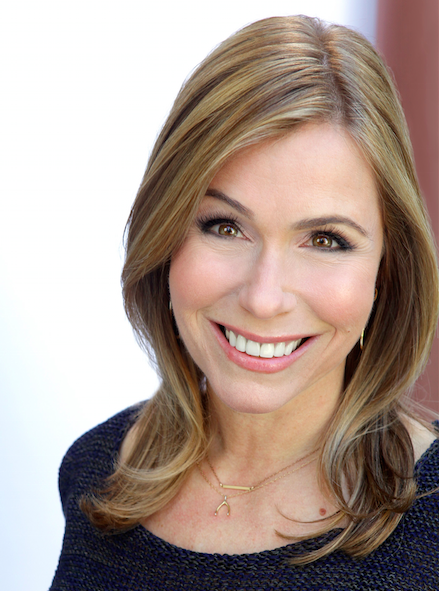 First, at the 12:15 mark, RB's first guest Jen Grisanti  talks about mentoring and how it needs to be mutually beneficial. She and RB get into trust and credentials in order to establish results that you both strive for. They venture into a conversation about recent network and cable shows such as Containment, The Walking Dead, Silicon Valley and how different people are receptive to indie versus studio films. There has even been a great synergy between feature and televisions Jen talks about how strong story that transforms a viewer makes you want to come back and watch the story. Jen even talks about women in the industry. 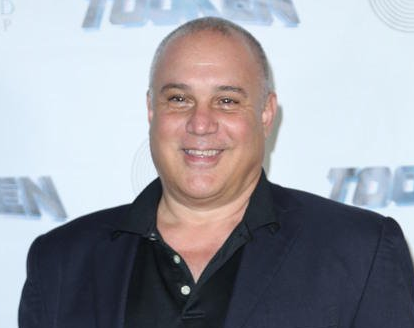 Then, at the 49:45 mark, Franco talks about what it was like moving to LA and started to get acclimated to the industry, working first at Francis Ford Coppola’s vineyard. He discusses the “ah ha” moment when he understood how to be able to produce multiple sweet-spot budget films from $250k-$2M. He talks about the usual chicken and egg scenario – what comes first, the money or the actor? Franco went out and forged the relationships with sales agents, distributors, CDs, himself. He talks about the fact that you need to know your budget and why Executive producer is code for “money. ” There is a process on your budget and you need to respect your system.

Key approach to take away: put matters into your own hands.

Then, RB opened up for over 90 minutes of Q&A answering questions such as: 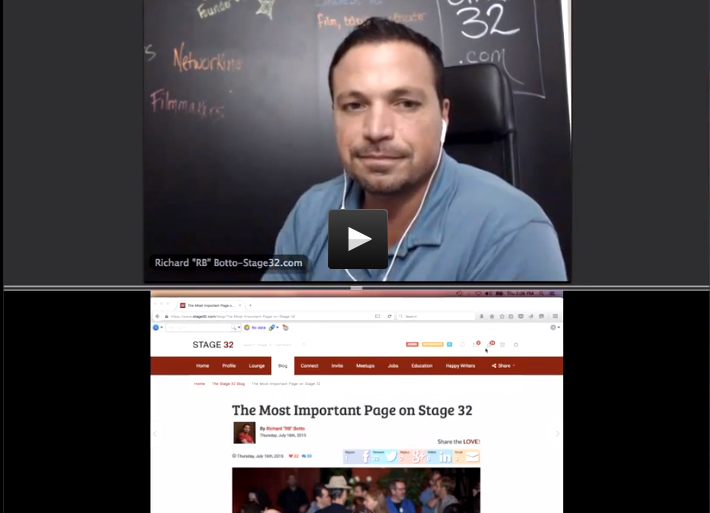