We have a few announcements on tap this week.  While we prepare them, let's have a little fun.

This past week Forrest Gump returned to theaters in celebration of the film's 20th anniversary.  Not surprisingly, many critics decided to sharpen their pencils and take aim at the Best Picture winner.  I remember Gump being almost universally revered when it first opened.  Roger Ebert famously opened his four star review of the film with:  "I've never met anyone like Forrest Gump in a movie before, and for that matter I've never seen a movie quite like Forrest Gump."  Almost immediately, even with its early release date, Gump was touted as the one to beat for the top prize at the Oscars.

Time, however, has not been so kind.  Right now on Rotten Tomatoes, Gump sports a 71% fresh rating, one of the lowest approval ratings ever for a Best Picture winner.  (Even Crash which has its detractors from day one sits at 75%.)  Some critics have called the film "empty" with "nothing to say".  Others have gone further, calling it "vile" and "irresponsible".

I've decided to highlight one article I found particularly interesting - We Need to Talk About Forrest Gump - written by Amy Nicholson of the LA Weekly.  You can read it here:  http://www.laweekly.com/publicspectacle/2014/09/02/we-need-to-talk-about-forrest-gump

For me, I walked out of Gump on a high.  I was taken by the technology which placed Gump in historical places with historical figures.  I was moved by the fantasy of it all.  But, it didn't electrify me the same way Pulp Fiction did.  To me, that was the best film of 1994, and time has only sharpened that opinion.  I would also place The Shawshank Redemption, another 94 Best Picture nominee ahead of Gump.  And, if you wanted to make the argument that Quiz Show was the top dog that year, I'd certainly let you buy me a drink and make your argument.

So give the article a read and let's discuss.  What say you?  Has Gump, in your opinion, stood the test of time?  And, further, can you think of any other Best Picture winner which lost its luster for you as the years have passed?

State your case in the Comments section below
RB 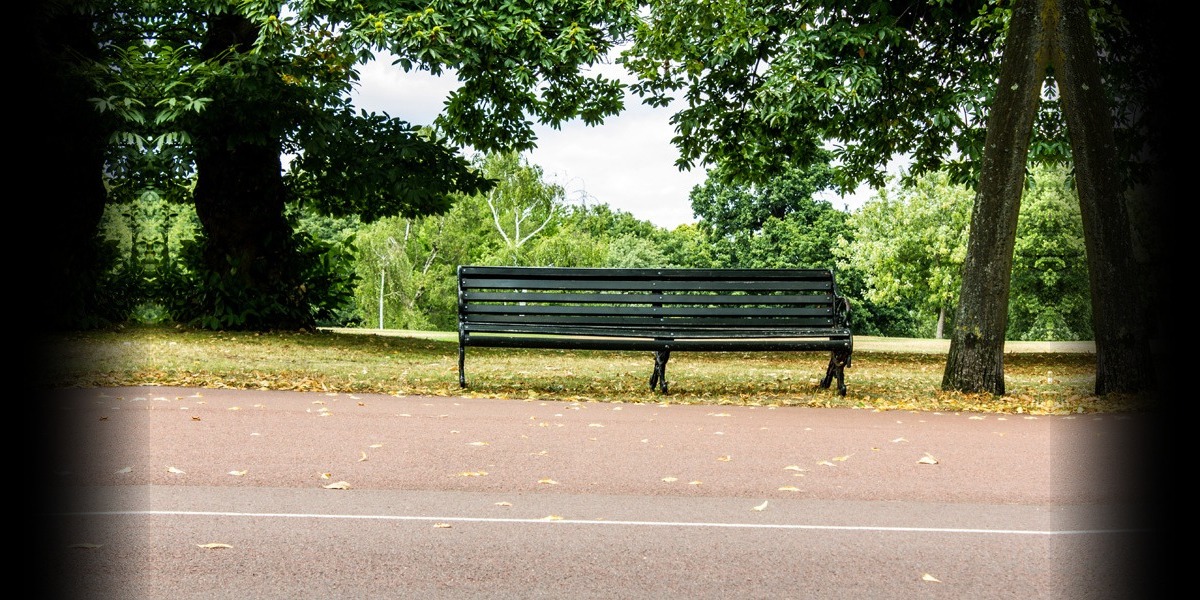