As you all know, Stage 32 Screenings has taken the industry by storm. Our initiative has been covered by Deadline, Variety, CNN, and more. We are currently screening over 100 features, shorts, and episodic pilots from SXSW, Tribeca, and Telluride Mountainfilm Documentary Festival to our network of producers, financiers, development executives, distributors, and more. We are ecstatic to report that two feature films from our Stage 32 Screenings initiative have already been picked up for distribution as a direct result of screening with us. Two more are in distribution discussions, and countless of our featured shorts are in talks with managers and agents they have connected with through Stage 32 Screenings. 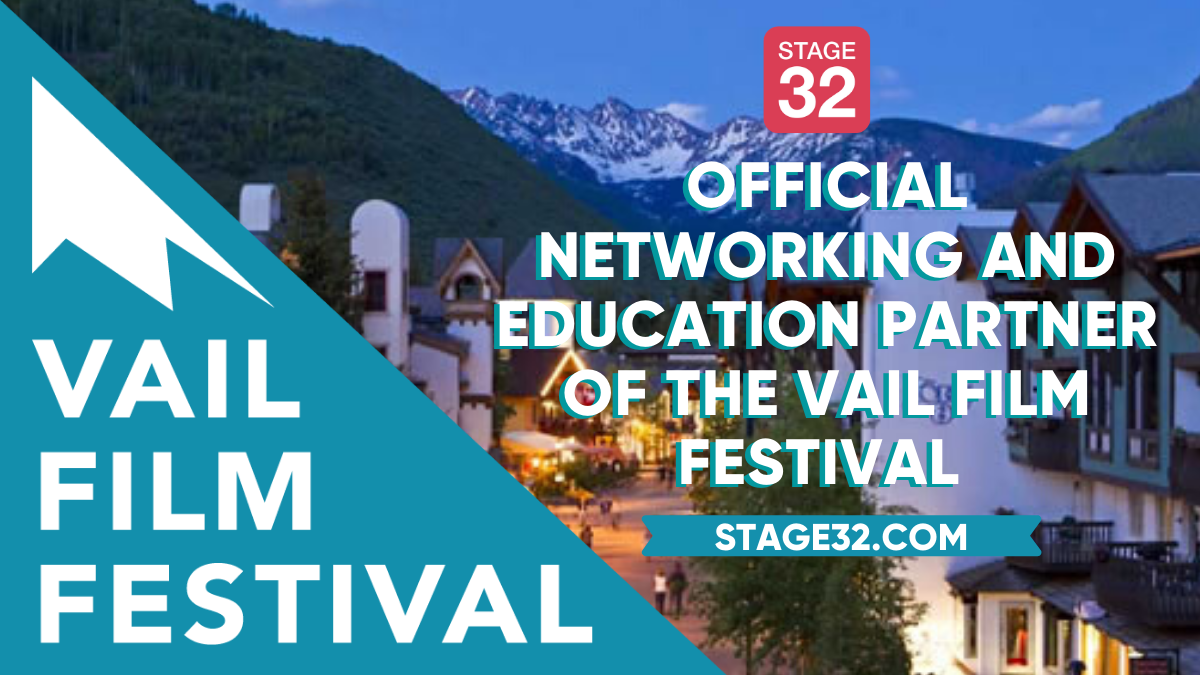 As part of our partnership, we are incredibly excited to host a FREE virtual panel entitled "Women in Film: Personal Stories" on Saturday, May 16th at 11 am PST. The discussion will focus on the panelist's personal filmmaking journeys. They'll talk about the lessons they've learned and share tips they've picked up from their experience in the film industry. The panel features seven powerhouse female voices of entertainment, including: 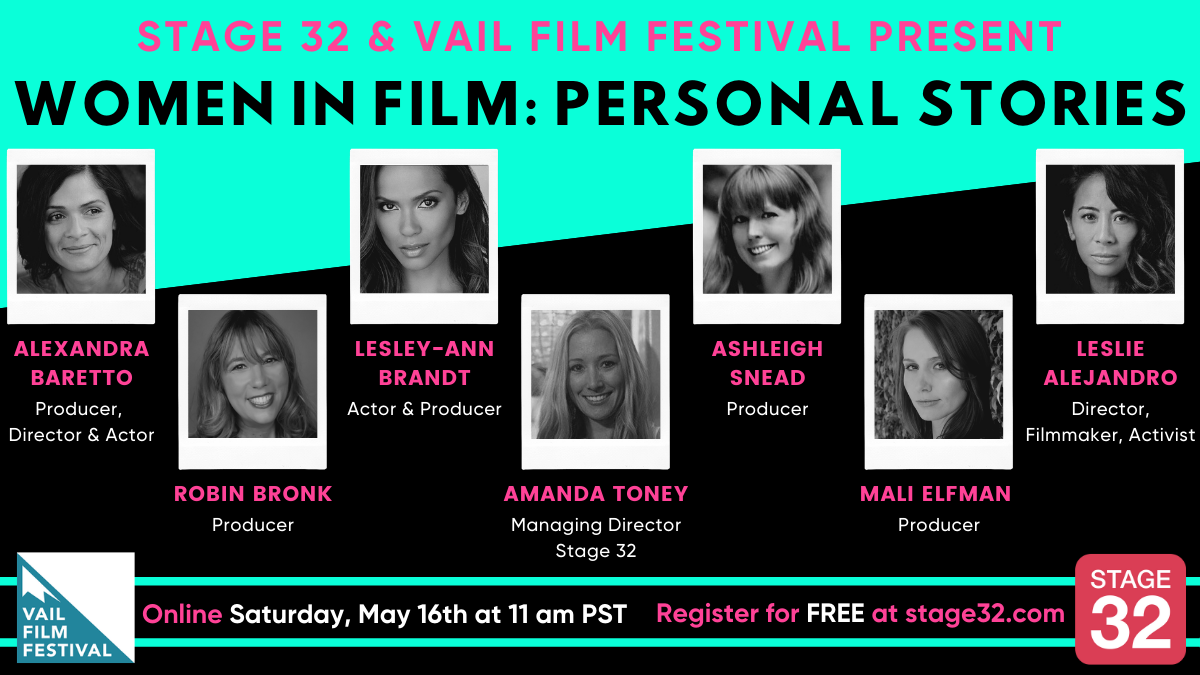 Meet the Panelists of Women in Film: Personal Stories 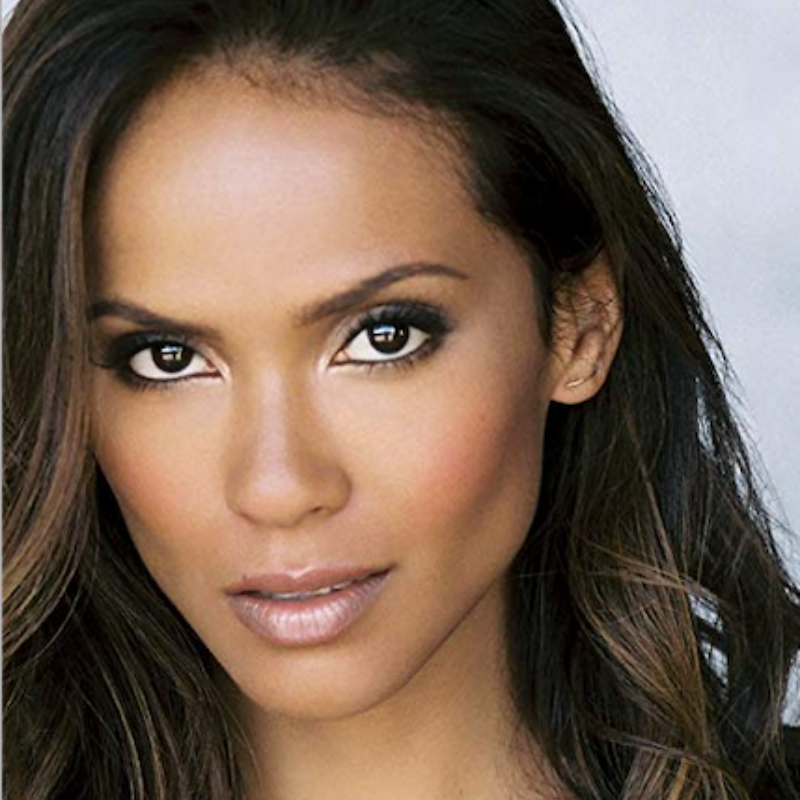 South African born actress, activist and supermom Lesley-Ann Brandt stars on Netflix’s global hit series LUCIFER and had a breakout role on the Starz hits, SPARTACUS: BLOOD AND SAND and SPARTACUS: GODS OF THE ARENA. Brandt's other credits include the film DRIFT opposite Sam Worthington, Fox's GOTHAM and the dark comedy, KILLING WINSTON JONES starring opposite Richard Dreyfuss, Danny Glover and Jon Heder. 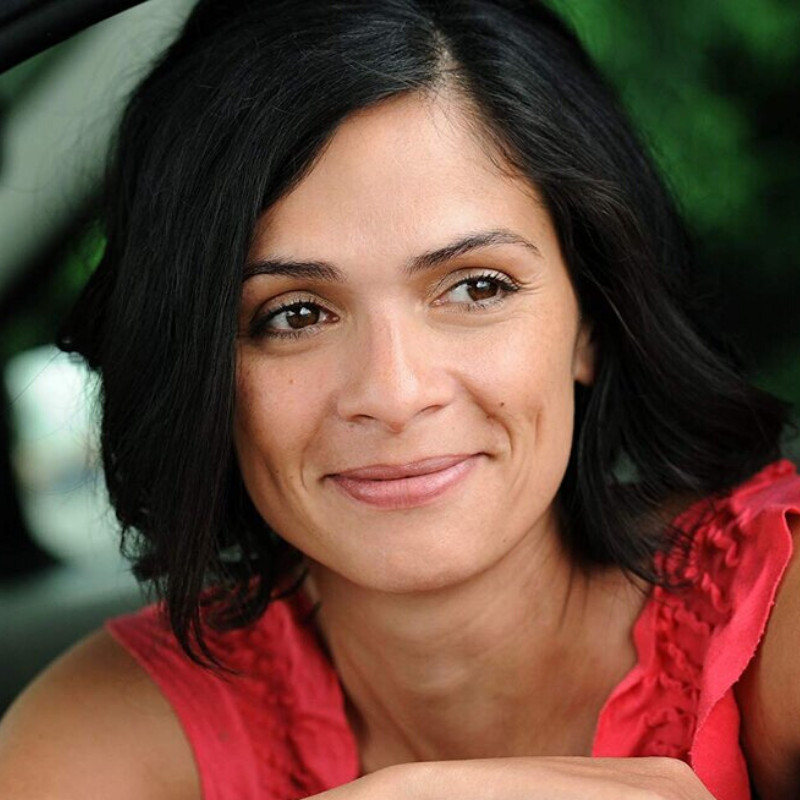 Alexandra's directorial debut, LADY HATER, premiered at the 2019 Tribeca Film Festival. The Audible Original Series she produced stars Meg Ryan, Rachel Bloom, and Sam Richardson, and her film TOO LATE starred Oscar nominees John Hawkes and Robert Forster. As an actor, she is best known for her five-year run on THE FOSTERS. She currently can be seen on the FX hit MAYANS MC. 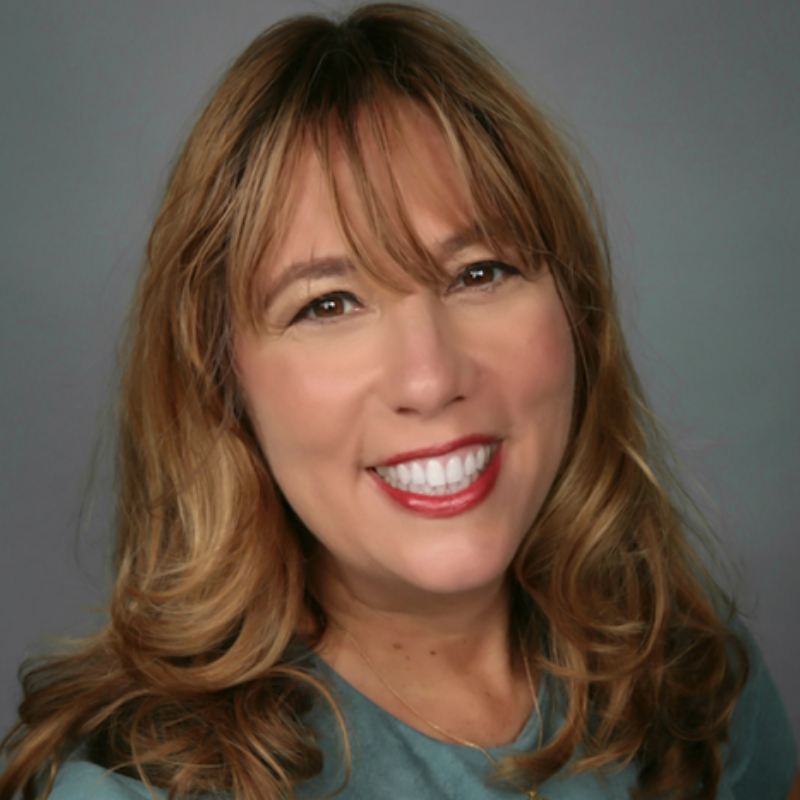 Robin Bronk is the CEO of The Creative Coalition, the leading nonprofit arm of the entertainment industry. Ms. Bronk produced the feature film, POLIWOOD, directed by Academy Award-winner Barry Levinson, and executive produced Before You Know It, starring Alec Baldwin, Mandy Patinkin and Judith Light. Ms. Bronk speaks at colleges and universities as well as the Cannes, Sundance, Toronto, and Tribeca film festivals and serves on the New York Cultural Task Force, as well as the boards of The White House Project and The Close Up Foundation, and is a member of the Public Relations Society of America and Women of Washington. 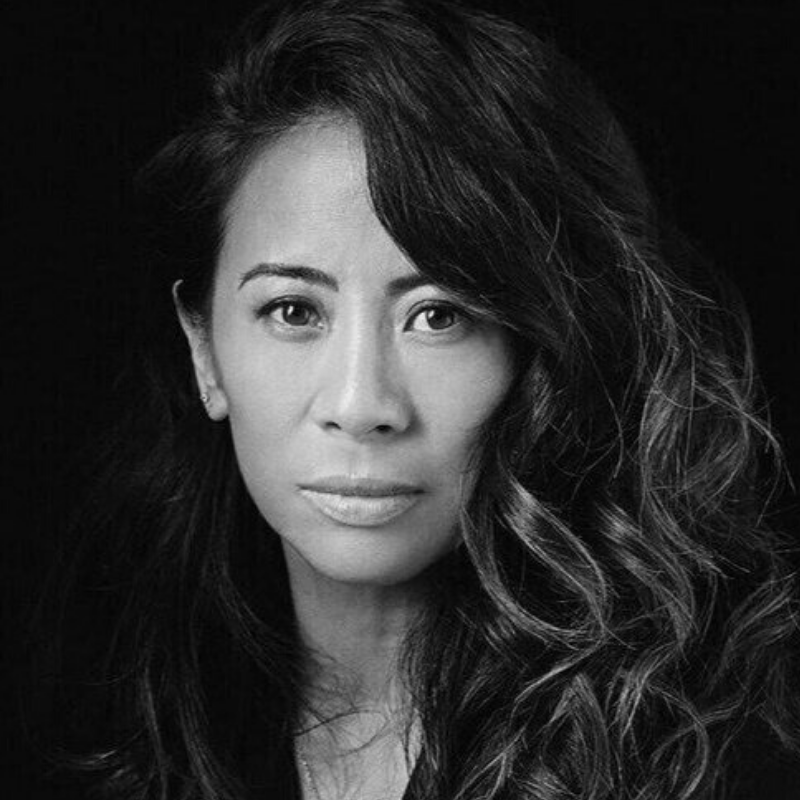 Leslie premiered her first horror short SMILE at Dances with the Wolves Film Festival in 2019. She was previously partner and executive editor of a fashion magazine. Her work has been featured in Vanity Fair, GQ, Vogue, Glamour, Men’s Health, The Wrap and more. As activist she has been a member of the Human Rights Campaign for more than a decade and actively campaigns for the inclusion and visibility of people of color “above and below the line” in the entertainment industry. 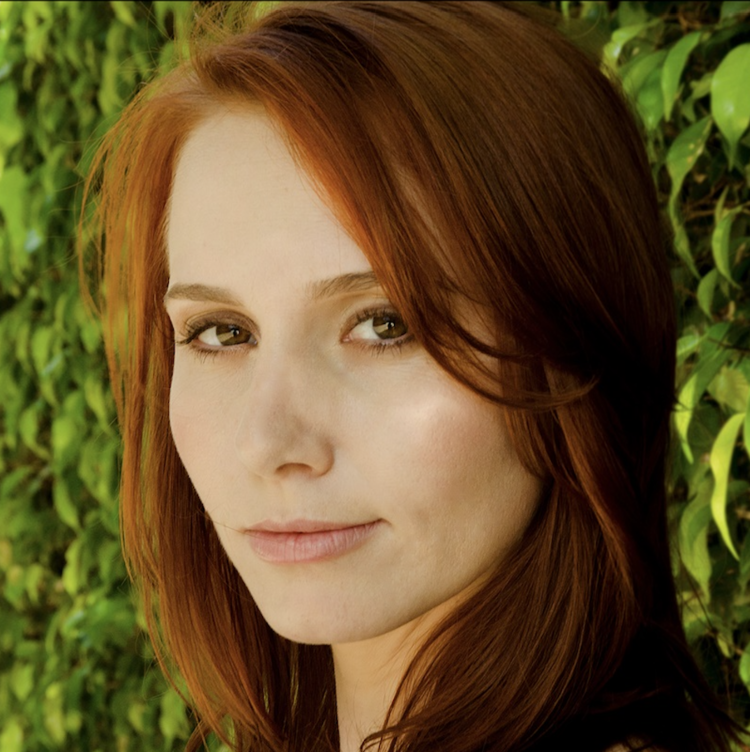 Mali Elfman is a prolific producer of feature, short form, and episodic content. She recently produced THE PARTY'S JUST BEGINNING, written, directed by, and starring Karen Gillan (JUMANJI, AVENGERS, GUARDIANS OF THE GALAXY). 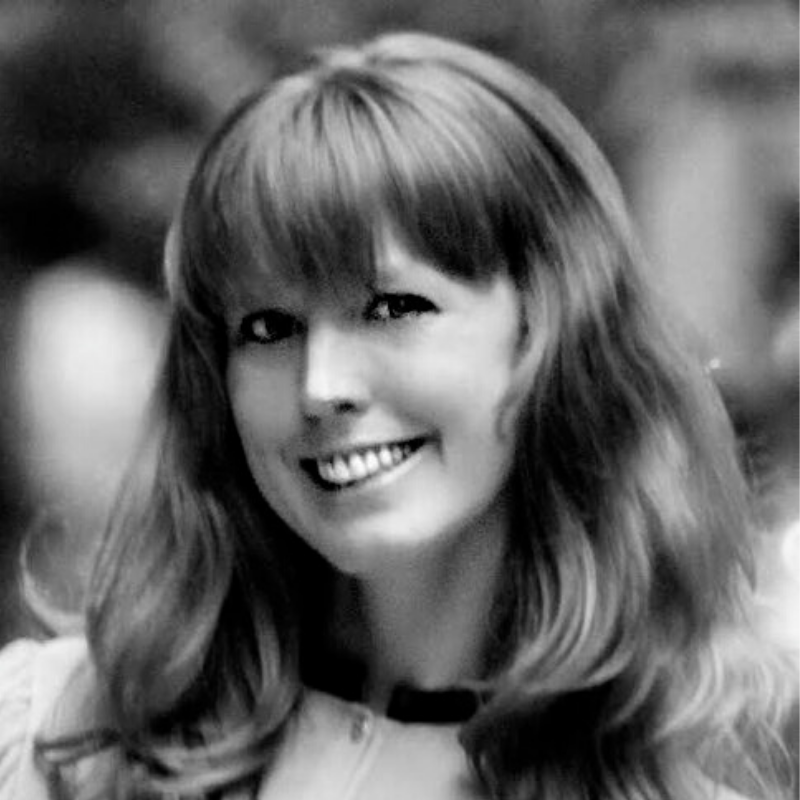 Ashleigh has years of business and production experience, both in and out of the film industry. With an MBA from NYU and an entrepreneurial spirit she launched two successful children’s clothes companies before making the switch to film. She has worked as a producer on eight feature films, including the 2018 SXSW punk rock horror hit, THE RANGER, Shudder's summer 2020 horror/comedy anthology release, SCARE PACKAGE, and witchy western THE PALE DOOR coming to theaters this Fall. 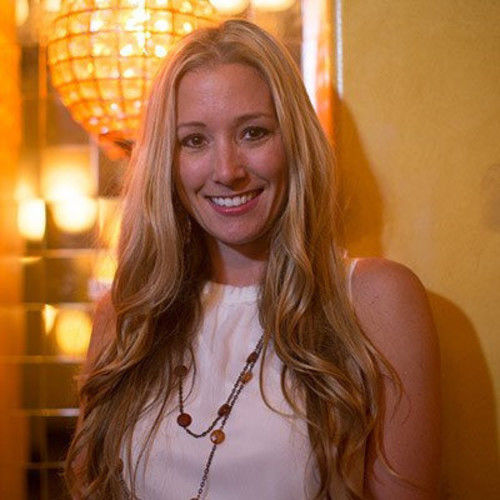 As Managing Director for Stage 32, Amanda oversees operations and business development for the global business. She has curated over 1,200 hours of online education created exclusively for Stage 32, and works with hundreds of entertainment industry executives from around the world to serve as educators and mentors. She has spearheaded partnerships with such prestigious organizations as the Cannes Film Festival Marché du Film, American Film Market, SXSW, Austin Film Festival, Raindance Film Festival, Hollyshorts Film Festival, PGA, WGA and DGA, as well as brands such as AT&T, Peerspace, Pond5, Mandy, Bondit Media Capital and her personal favorite partnership, Tito’s Handmade Vodka, which is the official vodka of Stage 32.

As a producer, Amanda has worked on the psychological thriller What Lies Ahead starring Rumer Willis and Emma Dumont; Chick Fight, starring Malin Akerman, Alec Baldwin and Bella Thorne, Metaphorms, a Hungarian film, which premiered at the Raindance Film Festival and Dolphin Girl, an entire Stage 32 production in conjunction with the St. Petersburg Film Commission. She recently sold an unscripted show to a major US network. 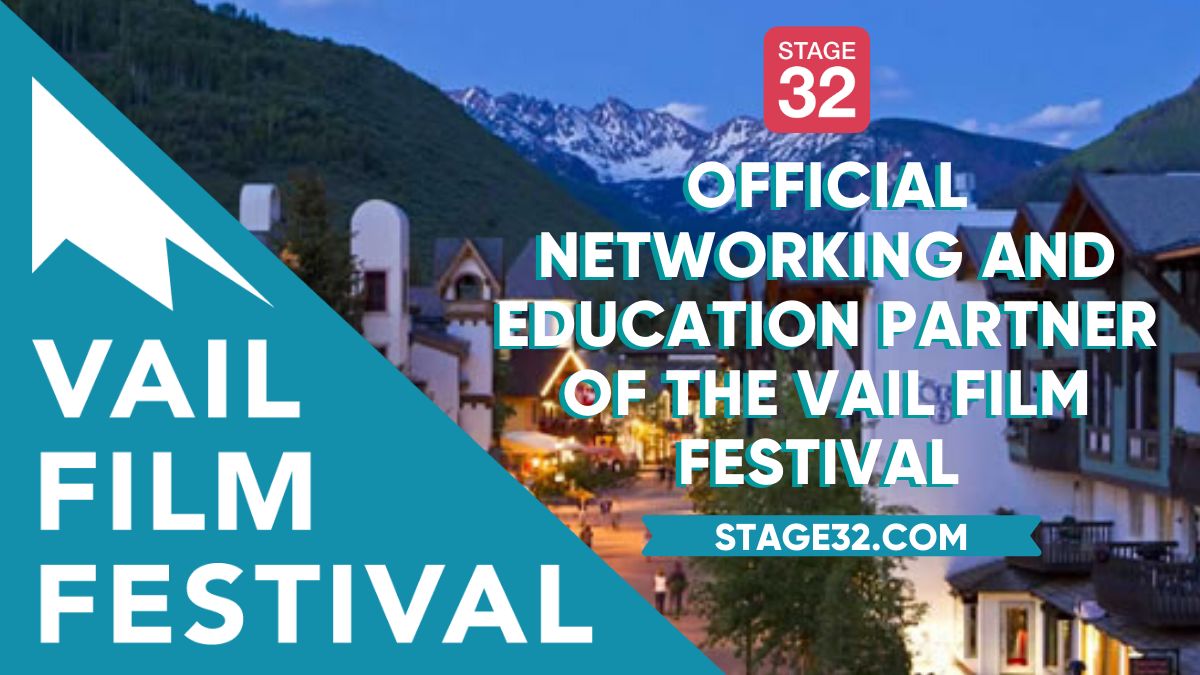