Posted 5 years ago by Alysia Reiner 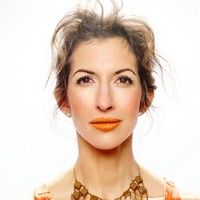 Alysia Reiner is just one of those people. You know the kind. They illuminate the room and leave a vapor trail of positive energy in their wake. Their indomitable spirit infuses all who come in contact. Some people just have "it" ... Alysia has "it" in spades.

Alysia is an award winning actress, producer, mother, humanitarian, and outspoken environmentalist. She tackles each of these endeavors with passion, intelligence, determination, and a whole lotta heart.

I asked Alysia to share some of the tricks to her success - from the audition process to staying positive to driving forward. As is her selfless nature, she accepted without hesitation.

When RB asked me to guest blog, tell a personal story and give some advice, I shuddered. So much wisdom has been written. From great essays that went viral like Frank Langella's The Demon Seesaw Actors Ride to Julia Cameron's bible The Artists Way, there's so much to say and nothing to say ... The same demons the divine Langella and Cameron speak of remind me that I am an actor, not a writer, and what if no one wants to read my words?

But just like when I walk onto a stage, onto a set, into the next audition or meeting or awards show or whatever, even if the demons are chatting away on my shoulder, I can just pretend I have some wisdom to share. I can start by sharing a story that's kind of an ode to a frequent blogger on this site, let's see if you can figure out who...

I was new in LA and self-submitted for a film. When I then auditioned for the wonderful John Jackson to go on tape, I noticed everyone else auditioning was from CAA, ICM, WMA...I found it odd, kinda cool, but mostly I ignored it and did my job. And I did what I always try to do after an audition: FORGET ABOUT IT (more on that later).

A month or so later I got a call, literally as I was stepping off a plane, (I had gone back to NYC to do another guest star on a Law & Order, the NY actor's bread and butter) and Evan, the director's assistant, said the director was eager to meet me. PS Evan is now a successful writer himself - NOTE TO READER: BE KIND TO EVERYONE, YOUR PATHS WILL CROSS AGAIN.

Okay now here's the funny part... I had self-submitted having no idea what I was submitting for. A friend sent the character description of a pretty 20s Armenian woman, knowing I had Armenian roots. So when Evan called and said "The director wants to meet you, but could you come to him in Solvang,CA?" I said something to the effect of "Evan, you seem like a really nice guy so I'm gonna be honest with you: I know nothing about this project, I know nothing about this film or the budget, so before I haul my ass 2 hours there and back, can you at least tell me the last thing this director did?" There was a long pause, then he said:

"Uhhh, the film "About Schmidt" with Jack Nicholson"...

I said quickly "Okay then, I guess I'll be hauling ass tomorrow won't I?"

Yes that was Sideways, based on the fabulous Rex Pickett's (THE BLOGGER I MENTIONED) book, and I was blessed to work with that director, the AMAZING Alexander Payne.

So maybe, given that experience, the first thing I'll suggest is DO YOUR RESEARCH! Get IMDB Pro and know who and what exactly you are auditioning for. And here are some more words I live by, some things that regularly save my "ready to haul" ass:

Alysia has the recurring role of Fig on Orange Is the New Black, the Netflix series by Jenji Kohan (who created Weeds), and starred in and produced Equity (Sony Pictures Classics).

For more fancy credits, sparkly pictures and words she has said go to alysiareiner.com, become a fan on Facebook, and follow her @alysiareiner. 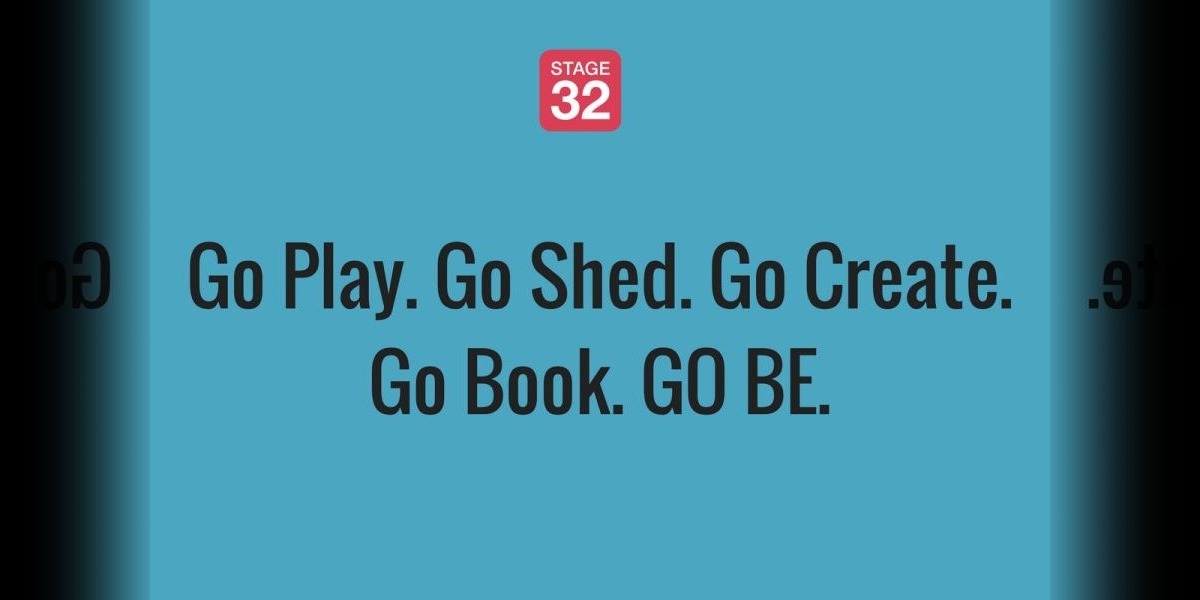