Shining the Spotlight on Our Incredible Members

We appreciate you taking a trip down memory lane and letting us reflect on our history during this 3 year anniversary week, but now it’s time to turn the spotlight on you, our amazing, talented, selfless, brilliant members. I've said from day one that the community is what makes the network.  Below is proof.

We have pulled together some of our most recent success stories and collaborations which have formed through Stage 32 and The Stage 32 Happy Writers.  All of these successes are a result of members putting in the time, doing the work and committing to networking as part of the job of being a creative. We are immensely proud of each and every one of these stories.  Many illustrate the global reach of Stage 32 and exhibit why no connection is a bad connection.  We hope these stories motivate and inspire you.

And as a reminder, please, please, please if you have used Stage 32 and found success through it, be it by finding work, landing representation, selling or optioning a screenplay, launching a project, securing funding or simply if you made a life or career altering connection PLEASE POST IN OUR SUCCESS STORIES SECTION. Not only does this help other members of the community by showing them how another member utilized the site to find success, but it serves as a reminder that anything is possible and your dreams are always in reach.

David Rountree (Director)
Film: 108 Stitches (premieres this week in theaters and in theater on demand)
20 Stage 32 members were all involved in the making of 108 Stitches from its actors, its director and its Emmy Award Winning editor (Solange Schwalbe). The 108 Stitches trailer exclusively premiered on the Hollywood Reporter, and it’s opening week boasted a Stage 32 member event, plus a Q&A session with Stage 32 founder & CEO Richard Botto, as well as some of the cast and crew of the film including Jeff Katofsky – Executive Producer, Larry Thomas - ”Soup Nazi” from Seinfeld, Dat Phan – Winner of Last Comic Standing Season 1, Allen Maldonado – Opposite Denzel Washington in The Equalizer, 108 Stitches Actor, Erin Cahill – Former Pink Power Ranger, Leading 108 Stitches Actor and Ryan Carlberg – Van Wilder, Leading 108 Stitches Actor.

Mark Casadei and Anna Casadei (Screenwriters)
Mark Casadei and Anna Casadei pitched through the Stage 32 Happy Writers to Tapestry Films (Wedding Crashers).  Their script was requested and is currently in development with Tapestry. In addition, through networking on Stage 32, they have attached Tom Proctor (Guardians of the Galaxy, Django Unchained, Dallas Buyers Club) to a sci-fi television script they written which is currently in development.

Mark Jacobs (Director, repped by UTA)
Film: Mission Angels
Mark networked on Stage 32 and hired the composer of his film, Stage 32 member Massimo Restaino, from the UK.  Mission Angels was filmed from Ethiopia to Swaziland, Pretoria, Johannesburg, Saigon, Da Nang and the jungle villages of the Bru People in Vietnam.  Mark has also been using Stage 32 to solicit scripts for a feature he’s looking to film in 2014.

Lisa Roumain (Actress)
Shortly after appearing in Avatar, Lisa used Stage 32 to network and find Christiano Dias, who hired her to star in a principal role in his film King Eternal.

Amy Ulrich (Voice Artist)
Voice artist and actress Amy Ulrich from Los Angeles narrated her first audio book Tango's Edge by connecting with audio engineer/designer/mixer Danny Angell in the UK to help produce it. It is not available on Amazon and iTunes.

Larry Murphy (Voice Artist)
Larry Murphy was asked to record voice overs for two projects: a sci-fi short film, and a documentary for a museum in the Midwest through contacts made on Stage 32.  He also has been contacted by another Stage 32 producer about doing a commercial.


Geoff Holder (Author, Screenwriter), Stephen M. Hunt (Screenwriter & Playwright), Jean-Marie Mazaleyrat (Screenwriter & Translator)
Geoff Holder introduced himself during Introduce Yourself Weekend and was contacted by Stephen M. Hunt and Jean-Marie Mazaleyrat who hired Geoff to translate their script Precious Vengence into French.  The script is now in the hands of Pyramide Production (France).  As a result of this, Geoff has also secured other work through Stage 32 as a proofreader for members all over the globe including Scandinavia and Hungary.

Phil Howe (Screenwriter, London, UK)
Phil pitched to Code Entertainment (You Kill Me, The Irishman) through a Happy Writers online pitch session and signed with them.

If you've missed any of our week long 3 year anniversary blogs, you can view them here:

Tuesday: Best of the Stage 32 Blog (The Early Years)

Wednesday: News of the March (Yes, a Citizen Kane Reference) 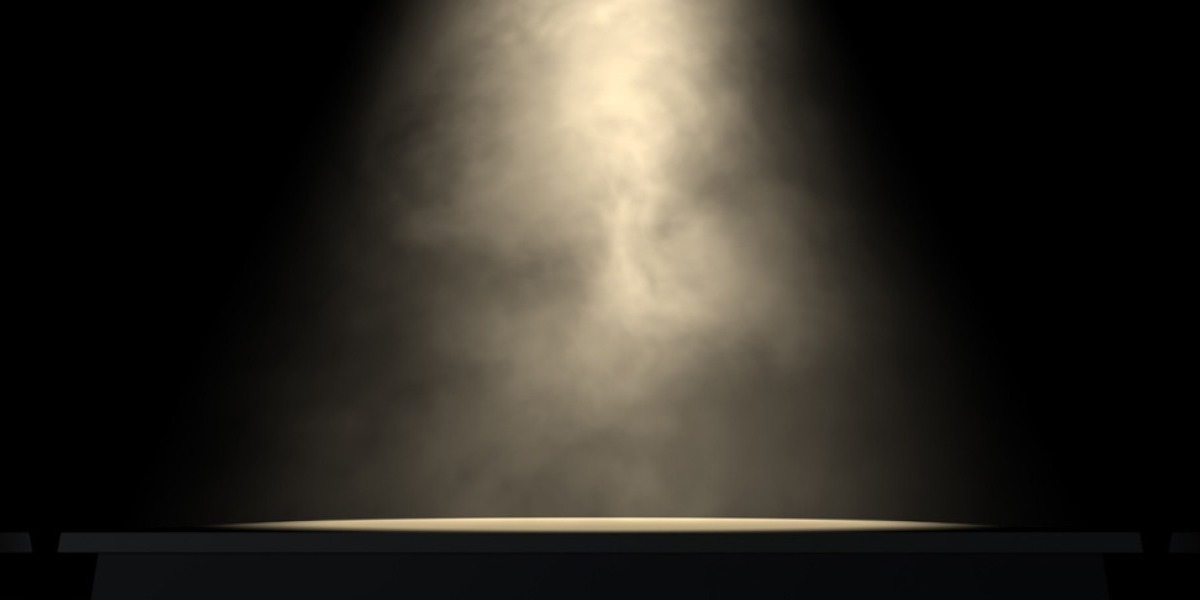