As we all know, short form content is exploding and is more popular than ever. Whether it's a proof of concept for a larger feature film idea or just a way to show off your creative chops, short form content can absolutely serve as a calling card for you. We've started working with AT&T who is providing a unique opportunity to a selected group of filmmakers to make your short form dreams a reality! If you're interested in the opportunity to get $20,000 to shoot part of your short film at Warner Bros. Studios, read more below! Special thanks to AT&T for this great FREE opportunity for Stage 32 creatives.

Join us for the AT&T SHAPE Create-a-thon, a competition that challenges content creators and filmmakers to produce a short film during a weekend.

If you love making videos and have a story to tell, we want to see you in action. We're looking for creative thinkers and doers from emerging talent to industry veterans to join us at this special filmmaking event. We are looking for ideas in all genres that cover short films, narrative shorts, webisodes and any other short form videos.

Submit your film or video idea for the chance to participate. If your idea and team advance to the next round, you will shoot a portion of your short film at Warner Bros. Studios using select iconic cityscapes and backlots.

The winning team will receive $20,000! Learn the details below* 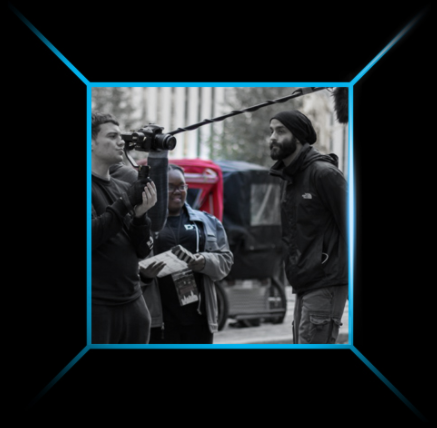 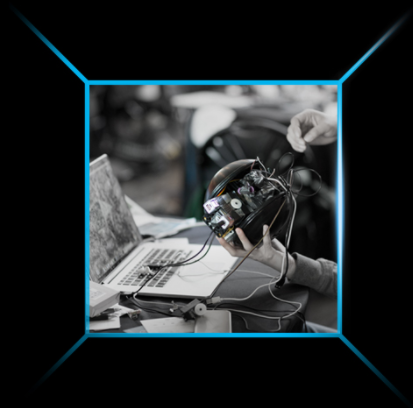 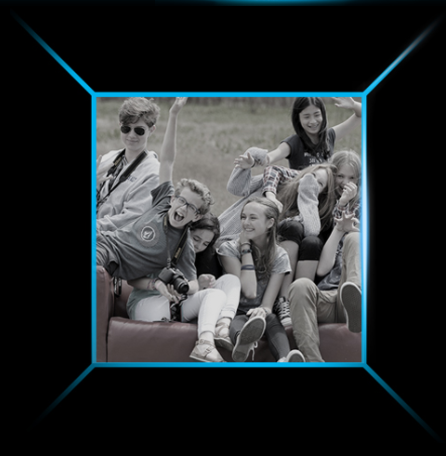 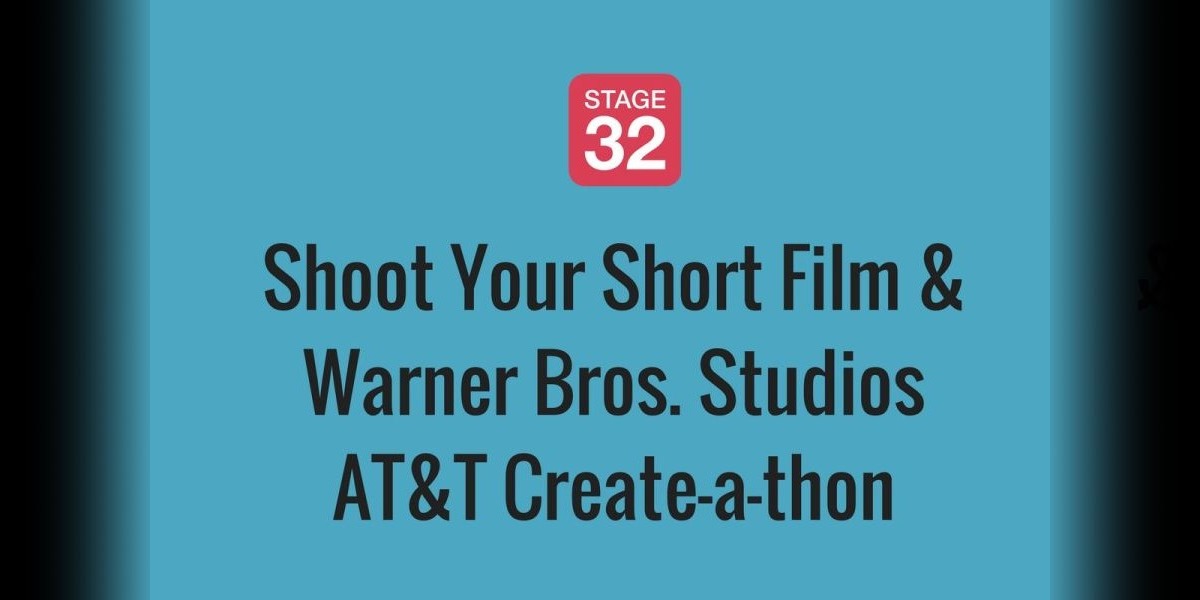